Home > News > Takeshi Kitano: I'd Rather Die than Having a Borng Life - "Asakusa Kid"

Takeshi Kitano: I'd Rather Die than Having a Borng Life - "Asakusa Kid"

Japanese film master Akira Kurosawa once wrote a letter to Takeshi Kitano-
"Without you, the future of Japanese cinema would be chaotic. I hope you will keep my trust in mind and continue to carry forward the tradition of Japanese cinema."

As a film director, this Asakusa boy, who has high expectations from the film master, lived up to his trust. He did not disappoint his predecessors and became famous internationally for his films. 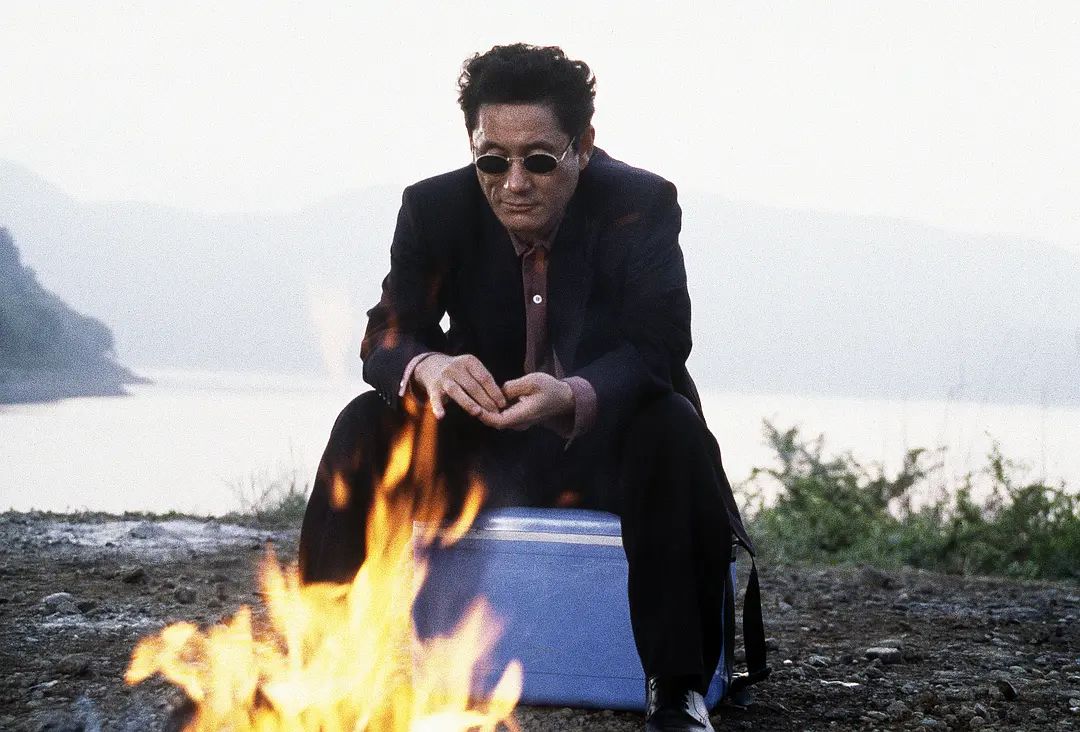 Takeshi Kitano and Akira Kurosawa Spring 1993
Takeshi Kitano started his career as a comedian, and has since crossed borders many times, becoming an actor, director, writer, screenwriter, painter, host, etc. He has devoted great enthusiasm and personal touch to every job; in his personal life , He also kept "deviant", created a trendy brand at the age of 71, and divorced his wife at the age of 72... Constantly trying and tossing, this also practiced what he said: "I don't want to die for a boring life." Today (January 18th), this man who is called by the Japanese people as "I feel relieved to hand over the country to him" is 75 years old. Let's travel through time through these works and feel his indescribable brutality, gentleness, and rudeness. with delicate.

Comics and Comedy
"Asakusa Kid" (2021)
"A comedian should make people laugh, not be laughed at"
"The crematorium called and said that half of the body had been burned, and only half of the money was charged. It really made a profit."
"Don't say we abandoned our dreams, we were two people with nowhere to go."

"Asakusa Kid" is a biography written by Takeshi Kitano to himself, focusing on the time when he went to Asakusa to learn art when he was young.
The film of the same name, released on Netflix last December, is a biopic of Takeshi Kitano, showing his talent before becoming a master director.

In 1972, Kitano Takeshi was 25 years old. Under the strict encouragement of his mother, he was admitted to Meiji University, but he always had a dream of becoming a comedian in his mind, so he dropped out of school and went to work in Asakusa, the largest entertainment city in Tokyo. Disagreement arose.

With no money and no performance experience, Takeshi Kitano started as an elevator boy and a cleaner, until he was fortunate enough to meet his master Chizaburo Fukami and began to learn dancing and acting.
In 1974, Kitano Takeshi and the actor Kanko Jiro of the French Theater (theatrical name) formed the talent group "Two Beat", which became active in the television and radio industry, and swept Japan with vicious tongues and absurd performance styles. In 1975, as a talented actor, Kitano Takechu won the Excellence Award in the competition and became famous since then.

As a talented actor recalling the days of Asakusa, Takeshi Kitano once said:
"Asakusa is the real school of my life: the earliest friends, the first love, the first tragedy, the first happiness... all happened in the old streets here."

Takeshi Kitano shown in "Asakusa Kid" has a kind of sad and inspirational power.