Home > News > Why did "The Queen's Gambit " hit all over the world?

Why did "The Queen's Gambit " hit all over the world? 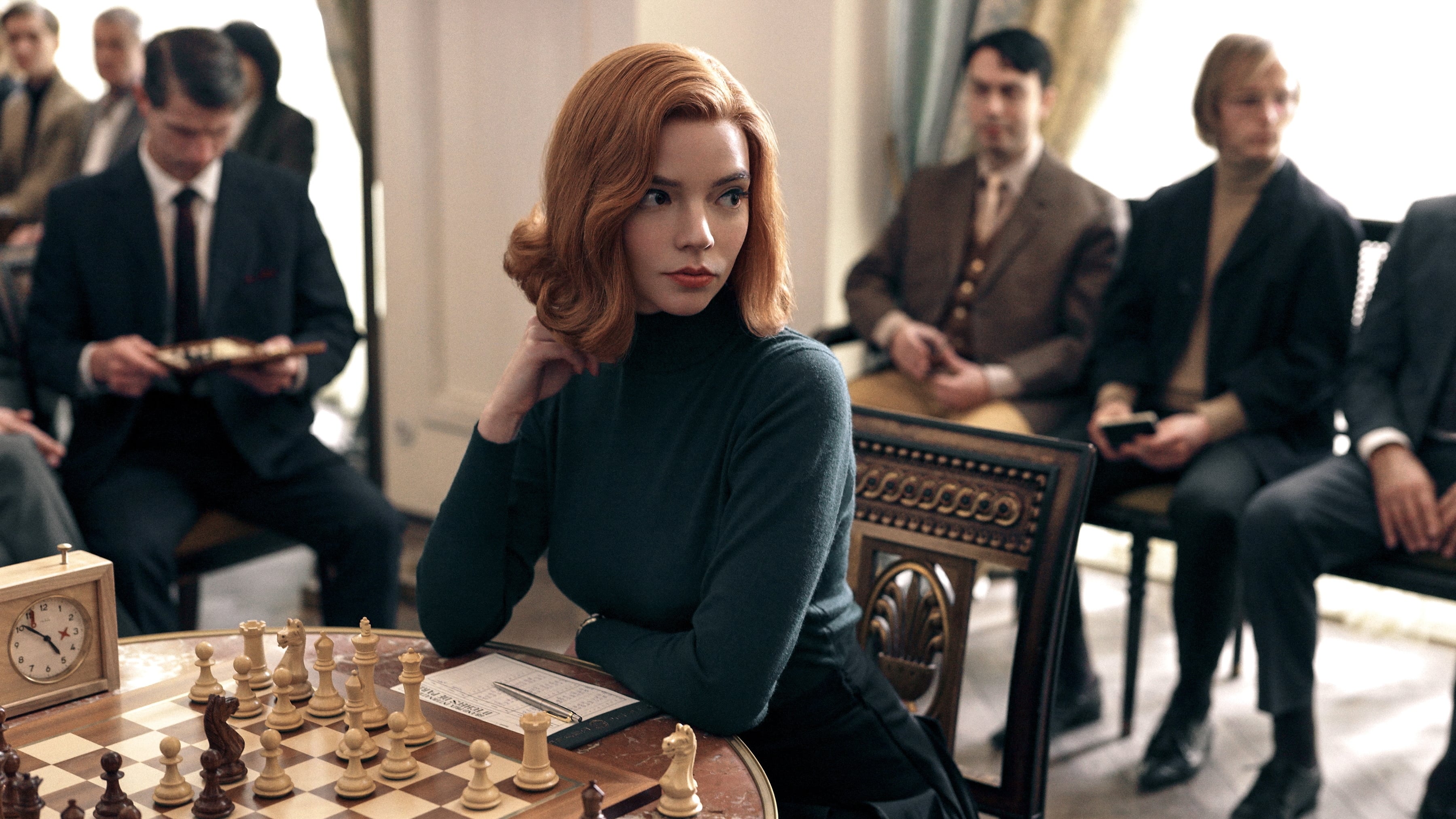 "Abandoned Soldier" caught the audience's attention as soon as it was launched. Two months after its launch, more than 210,000 people on Douban scored a high score of 9.0. Why this drama can be successful, what is the reason for it to become popular, let's see——

First, the double superposition of the story line:
"The Rear Wing Abandoned Soldier", also known as "The Queen's Chess Game", is a story that calls out "refreshing" after reading it. Although she has a gray tone and a gloomy background, in this environment you can see a seed of vitality, which is the power that grows in the heart of the heroine Beth Harmon.
This drama based on Walter Tevez's novel has a distinct storyline: the heroine grows up.
But there are two people who really assist this line: one is the talented Beth Harmon who has passed the chess game all the way, living her own luxurious life, not worrying about food and clothing, independent and self-sufficient, and doing what she loves. . One is the story of a mother who committed suicide and was sent to an orphanage. She had nothing and no one cared for a girl from the bottom who struggled all by herself and wanted to change her destiny through her own efforts. The two identities alternated constantly, creating a huge tension, but this tension did not bring any pressure to the audience.

In this show, you almost see Beth Harmon's unquenchable tenacious vitality. This vitality can be felt by every audience, and it has also become the most attractive part of the whole play.

2. Women's Perspective: The Breakthrough of Family, Marriage and Love
The most discussed about "Abandoned Soldier" is marriage and love from a female perspective. Most of the women around the heroine are unfortunate in their marriages, which seems to be a hint and a reflection. How do women balance and choose between marriage roles and social roles?

Both women who were close to her end in tragedy in love and marriage. Perhaps in that era, women had too little choice, and most women could not fight against the entire social values, and could only return to their families. But now Beth Harmon has a choice. She used her career as a starting point, she was able to support herself by playing chess, and she didn't need men in her life.
But is such a woman happy? Don't worry, this show continues to make comparisons and discussions. Beth Harmon is a girl who can enjoy solitude on her own, which is her greatest strength. Many women can't face loneliness, so they have to find a man to fill the vacancy of loneliness. Beth Harmon seems to be born with loneliness, and her despair lies in the shadow of her mother's suicide rather than the impact of society's values ​​on her.

We see a typical set of contrasts in the girls of the same age that Beth Harmon met when she was growing up. The black girl in the orphanage has never been adopted by anyone, but she has found her own way of living. She went to college, became a trainee lawyer, had a job and was in an extramarital relationship with someone. But we still don't know if this friend is going to actually get married, at least she is happy and full of hope before this friend is married.
The other was a high school classmate who was very popular at the time, a girl who never went to bargain shops. The girl got married soon after graduation, and a few years later Beth Harmon saw her pushing a stroller with a bag of wine hidden under it. This image is very similar to her adoptive mother. The final life of this beautiful girl can be foreseen.

Among this group of women, the heroine is proud and independent. She doesn't rely on men, she enjoys love chase and close competition, but refuses marriage. Women who can refuse marriage must have the courage to face loneliness. After the death of her adoptive mother and the loss of the game, she has fallen alone for a long time. The appearance of a man who admires her seems to be the straw to save her. Perhaps most women regard this as a straw, but Beth Harmon does not. When she felt as if she was about to fall into marriage with a man, she decisively distanced herself. She would rather face a person's loneliness and failure than a man who uses the stability and warmth of marriage to give her.

The success of this drama is not accidental, it is a combination of various conditions at the right time, place and people. It is the changes in the audience's psychological needs and expectations, and of course the wider recognition brought about by the rising female consciousness. If it had been many years ago, perhaps the show would have faced doubts.