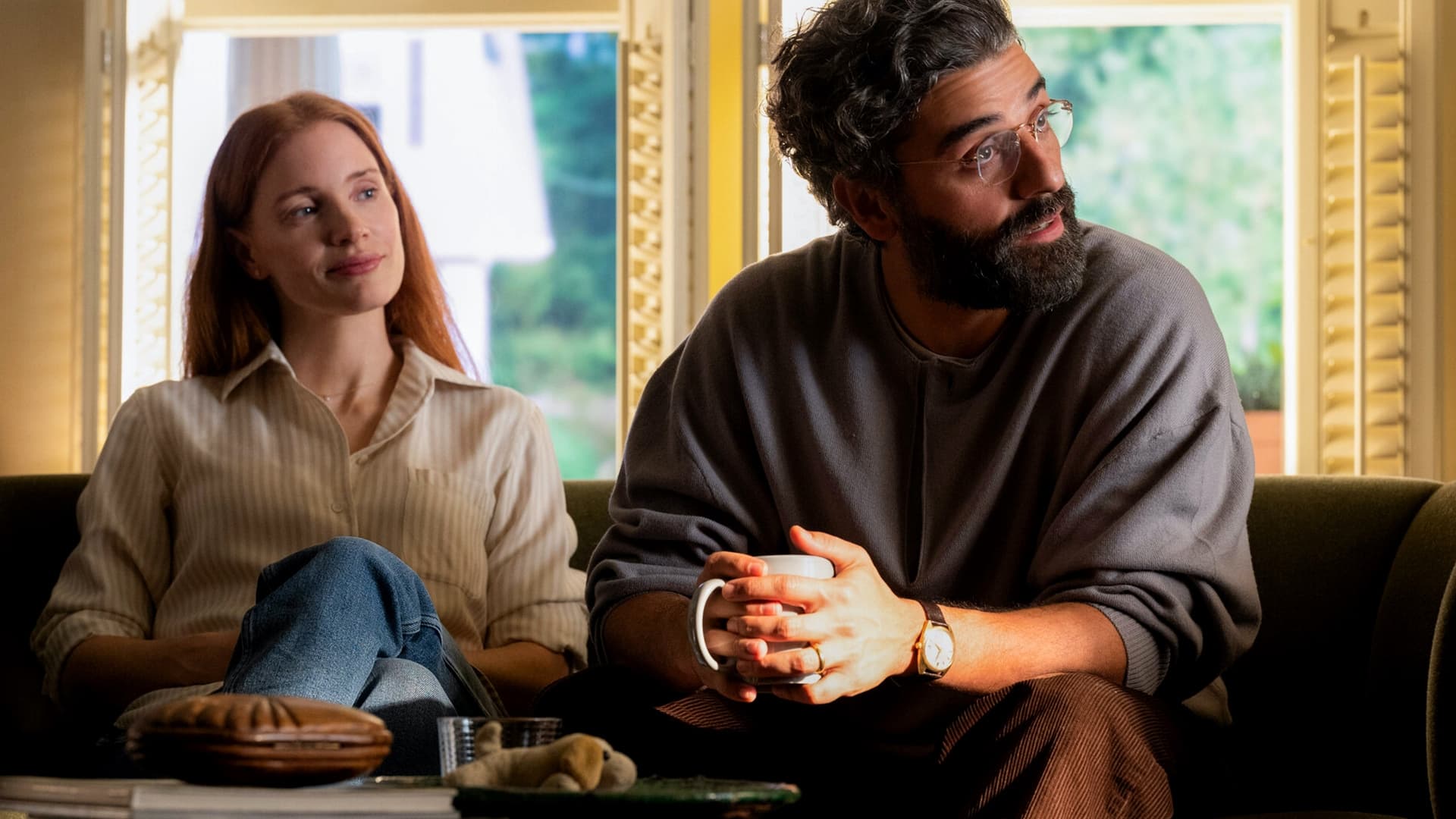 "In Rhodesia we learned about the human body and agriculture, and the square root of pi, or whatever, but not a word about the mind. We are pitifully ignorant of ourselves and others, and we share with our own Fear, loneliness, and anger grow up together. When ambitions are destroyed one by one, we are left ignorantly and regretfully, without any chance. It is quite embarrassing to teach a child to know his heart. You will be seen Cheng is a dirty old man. If you don't know anything about yourself, how can you possibly know others?" - Husband, "Marriage Life" playbook

Let's talk about the American version of "Marriage Life (2021)".

In the first episode, Mila found out that she was pregnant again. The couple was open and respectful and had repeated discussions about whether or not to have a second child. However, they may have been considerate and rational in front of each other. Once you leave the other person's side, the inner anxiety will be revealed. How honest can we really be with our partners? Can you avoid disputes by telling the other person your inner desires without hesitation and without reservation? Or, like Jonathan and Mila, hiding your true thoughts and avoiding unpleasantness to each other can make your marriage go longer?

Every subsequent episode of "Married Life (2021)" is like a ghost hitting a wall. Jonathan and Mila are disconnected, and they want to pursue a new life for a while, and they are obsessed with their relationship for a while. This makes every meeting between them seem tense and tense, but at the same time their interaction often becomes intimate, eager to find a safe haven in each other's body and mind. In the film, Jonathan felt pained by his wife's request, and had to see a psychiatrist to relieve the pressure. Gradually, he began to examine himself, trying to explore his possible lack in a relationship. Similarly, Mila seems to dominate the marriage relationship, but she also revealed her own contradictions in the dialogue with Jonathan: marriage relationship, workplace strongman, responsibility as a mother, and yearning for singleness, etc. , different "identities" pull each other, how to achieve a balance? (Mila's mood is very suitable for viewing with "Daughter in the Dark")

"For my sister and me, our whole education is to make us likeable. I'm actually ugly, clumsy, and often a hindsight. Gradually I found that if I could hide my thoughts, I would be more likeable. Well, not sincere, good and harmless. The real big scam happened during adolescence. All my thoughts, feelings, and actions revolved around sex. I didn't leak it to my parents or anyone to know. Fraud, Concealment, silence became my second nature. So it's always been that way. My relationship with men too. Same always covering up feelings. Same desperate trying to please everyone. I never thought: what do I need? And often It's: What does he need? What does he want from me? What does he want me to think? It's not the selflessness I've always thought, it's utter cowardice, and worse - utter ignorance of who I am." - Wife , "Marriage Life" playbook

"Married Life (2021)" has strong emotions. Mila and Jonathan talk a lot in the film. Half of the time they try to understand each other and themselves. The other half of the time, the dialogue between the two is like two There are parallel lines without any intersection. As long as one of them touches the pain of the other half, the anger will burn instantly. All of a sudden, they are friendly, and they attack each other all of a sudden. Even because they are too familiar with each other, they use words very "precisely" (know how to poke the other party's sore spot), and after humiliating the other party (self-defense), they feel regretful Not knowing how to take back the damage done by the words. "Marriage Life (2021)" is only five episodes in length. I was exhausted (mentally) from watching it, and it took four days to finally finish the album.

"It won't be long before there's no sign of me living here." Mira
Married Life (2021), after four quarrelsome episodes, finally relaxed a little bit (but the cautious vibe was always there), even though Mira and Jonathan still had psychological barriers to each other and themselves that they couldn't overcome , but at least in this episode, they are no longer a hedgehog, and begin to learn to accept themselves and accept that there are regrets in their lives that they can't turn around (it doesn't mean that such regrets are not worth it). The ending of the album is beautiful, Jonathan wakes up from a nightmare, indicating that the pain of abandonment has never left him, and Mila gives Jonathan an affectionate hug. Even though their relationship has changed and they have different lives, they will occupy an important place in each other's lives that will never change.