Home > News > This 9.3-point drama is full of conspiracies and calculations-"Succession"

This 9.3-point drama is full of conspiracies and calculations-"Succession"

When it comes to young high-quality American dramas, "Battle of Succession" is indispensable. The first season was broadcast in 2018, and now the third season has just come to an end, and each season is a boutique. 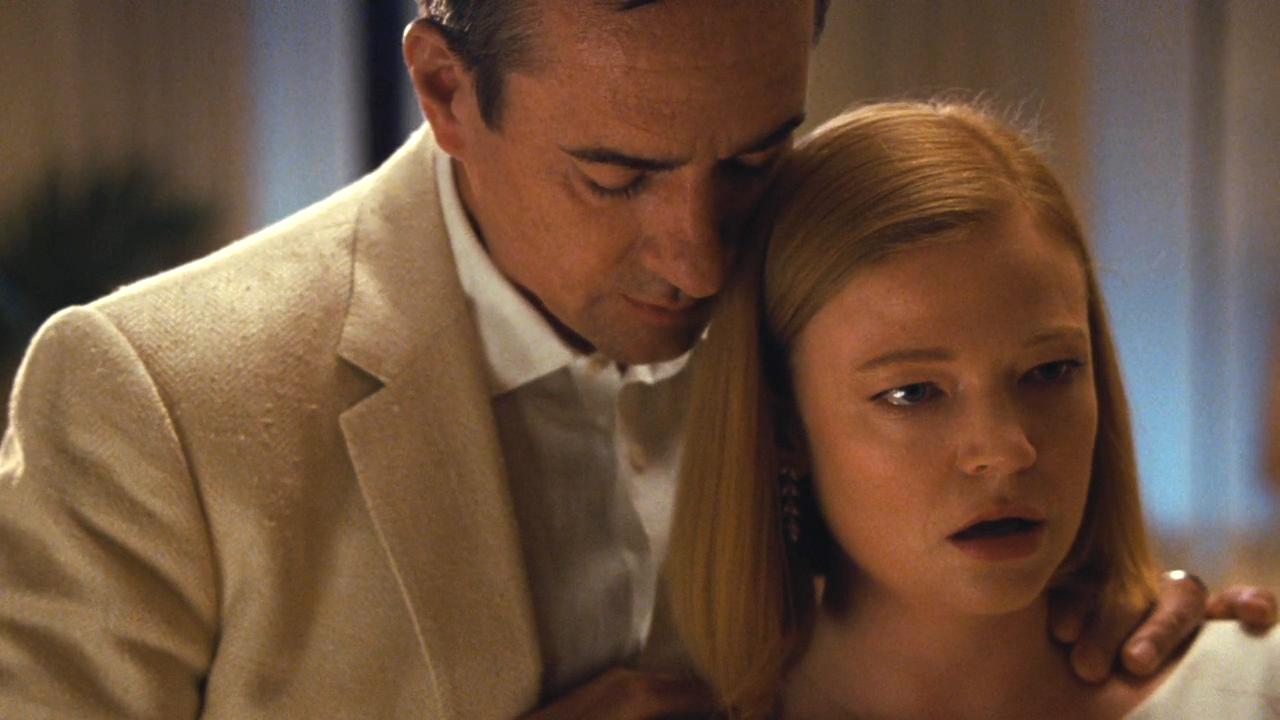 Legend has it that the show is based on the Murdoch family. At the end of the third season, the 80-year-old head of the family, Rogan Loy, still firmly controls the lifeline of the family. The four children are played around by him. After three seasons, there is still no winner, only to be scolded by my father: You come to negotiate, you have no bargaining chips in your hand, you only hold love?

This arguably the most brutal drama of course does not believe in love, it fully demonstrates the demeanor of an introverted family: what is love, and misrepresenting an AK47 against a sibling of the same mother is not a qualified successor .

When a family turns into a jungle society, when a family gets lost in a power struggle and lacks the sustenance of love, when a family loses its proper function as a family, this show has said all about what happens.

When the story begins, he is in his 80s, and the age of social media is booming, challenging the status of mainstream media. Therefore, whether it is to stabilize shareholders or to make long-term calculations for the family, he must find the next successor within the family.

But believing that power is life, he didn't want to lose power, so he played cat-and-mouse with his children in the name of choice.
At the beginning of the story, the second son Ken, who had been appointed early in the morning, was ready to take over, but the old man changed his mind and vigorously thwarted his resistance. He turned his attention to his younger son and daughter, and said sweetly for a while: "If you don't take over, I will sell the company." For a while, he threatened: "You talk about love with me like this?"

But no matter how it is packaged, his temptations, criticisms, denials, evaluations and competitions towards his children are in essence just a game of power, not a father's love to help his children grow up. All he wants is victory, and for victory after victory, he can take everything for the children.

Soon, the other children were also crushed by his steel hammer. Is there any normal person who can go through this tyrant's spiritual cannibalization journey and still maintain a sound human nature?

After reading this story, I understood why so many second-generation ancestors lived in strange shapes. Although they enjoyed high-quality resources, it was difficult for them to burst with vitality and creativity.

Family should be a place to talk about love, and the love of family members is the most natural and stable support network, guiding children to use their own strength. But if power struggle becomes the theme, and family members take mutual suppression and attack as the main behavior pattern, then it is difficult for children to be nourished, there is no room to grow a healthy personality, and their strength is consumed in the painful power struggle, and they are unable to develop themselves.
Therefore, such families are prone to "father murderers".

After the show was broadcast, many netizens commented: Finally, the balance is balanced. It turns out that the rich are so unhappy. In fact, this kind of family involution does not only exist in the wealthy family. Some immature parents compete with their children for attention, such as in front of a partner. Or the child's power growth scares him, and he will deliberately belittle or weaken him in order to keep himself at the top of the power structure.

Over time, children cannot fully accept their own characteristics, and habitually follow their parents' values ​​to create and even distort themselves. At the same time, because he has not received much love, he is used to competition, does not know how to cooperate, let alone the relaxation, tolerance, support and altruism brought by love, and becomes a competitive monster.

Such people are often torn and fragile inside, and they will subconsciously wander in search of redemption, such as a person who can truly accept themselves and a healthy relationship. But because of the strong pattern inertia, they will always escape back to the familiar pattern again and again. Therefore, many psychologists call the path of breaking through the original model and successfully redeeming oneself as "the hero's journey".
The four children of the Loy family in "Battle of the Heirs" are wandering on this road, some have stopped giving up, and some are still struggling to find them.

Healthy love from parents is the best blessing in life.