In terms of creating "magic dramas", the famous online drama giant Netflix (Netflix) has almost never let down.
When it comes to Netflix's phenomenal series in recent years, there is absolutely no way around 2019's "Love, Death and Robots".
As an original animation series, the series gathers the brains and creativity of the world's top animation artists, and collectively divides labor to complete 18 animations with independent stories, different styles, and short and concise animations, which constitute "Love, The first season of Dead, Machine.

The whole drama covers sci-fi, fantasy, horror, comedy, experiment and other genres, with styles ranging from 18 banned to small and fresh. of black humor.
All of this has made this drama a god. So far, it has maintained a super high score of 9.2 on Douban, and has been successfully selected by foreign media: one of the 30 best dramas produced by Netflix, making countless hardcore sci-fi fans and Anime fans are impressed. 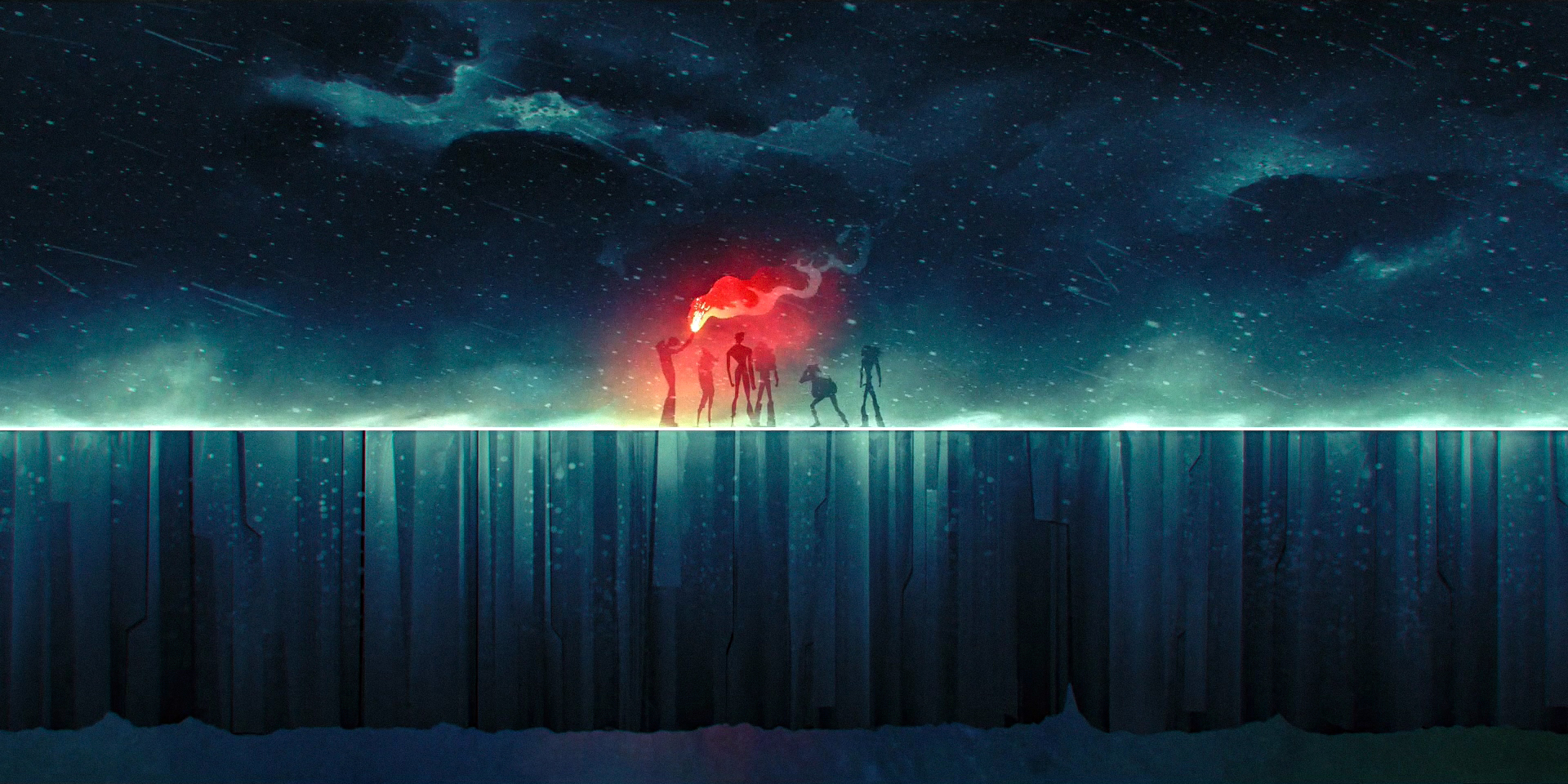 Now, the two-year-awaited animated drama finally meets the audience, although the second season has been divided into two seasons due to production cycle and other issues, resulting in only 8 short episodes of the second season currently on the air. But even so, as soon as the show was launched, it instantly exploded the entire network.

The show continues to be produced by the original cast of the first season, with "Deadpool" director Tim Miller and contemporary Hollywood's most outstanding genre film master David Fincher as producers, including Tim Miller himself Directed one of the episodes, "The Drowned Giant."

The second season has only 8 episodes, and each episode is still a story, ranging from 5 minutes to more than ten minutes.
Like the previous work, the play still revolves around the three keywords in the title, inviting famous animation artists or directors from all over the world to create short films with different themes, styles or commercial science fiction, literary philosophy, or experimental curiosity, but most of them have Fantasy colors.

Not only is the story imaginative, but also the style of each episode is different, from traditional 2D animation to realistic 3D CG animation, from delicate and realistic to exaggerated and extensive, and even the classical oil painting style, especially the casual frame of the picture is desktop wallpaper level of beauty.
Therefore, "Love, Death, Machine" is an animated series with concept and creativity first. The creators have created this ingenious animated film platter with fantasy and grotesque imagination, and strive to bring the audience a hearty audio-visual feast.

As an animated series, "Love, Death, Machine 2" continues the style of the previous work. Although it is only a sci-fi animation series with a brain hole, the production team has embedded discussions in these bizarre short stories. Lots of in-depth discussions.

Although in terms of story creativity, the second season is actually far less amazing and outstanding than the first season, but fortunately, the series has not lost the style of the previous work of "both brain and creativity, depth and scale", in general, still It's an animated series above the standard.

But unfortunately, only 8 episodes in the second season are really too short, I look forward to Netflix releasing the third season soon!