Home > News > "Modern Family" is the best family drama of all time!

"Modern Family" is the best family drama of all time!

From the beginning of the first season of "Modern Family" in 2009 to the end of the eleventh season in 2019, a family drama with enough "American style" in content and form has accompanied us for ten years. Although this drama is not epoch-making, and it is definitely not a "popular" that people talked about in a certain period of time, but it is so obscure that it occupies an absolutely classic position in the field of "American family drama". 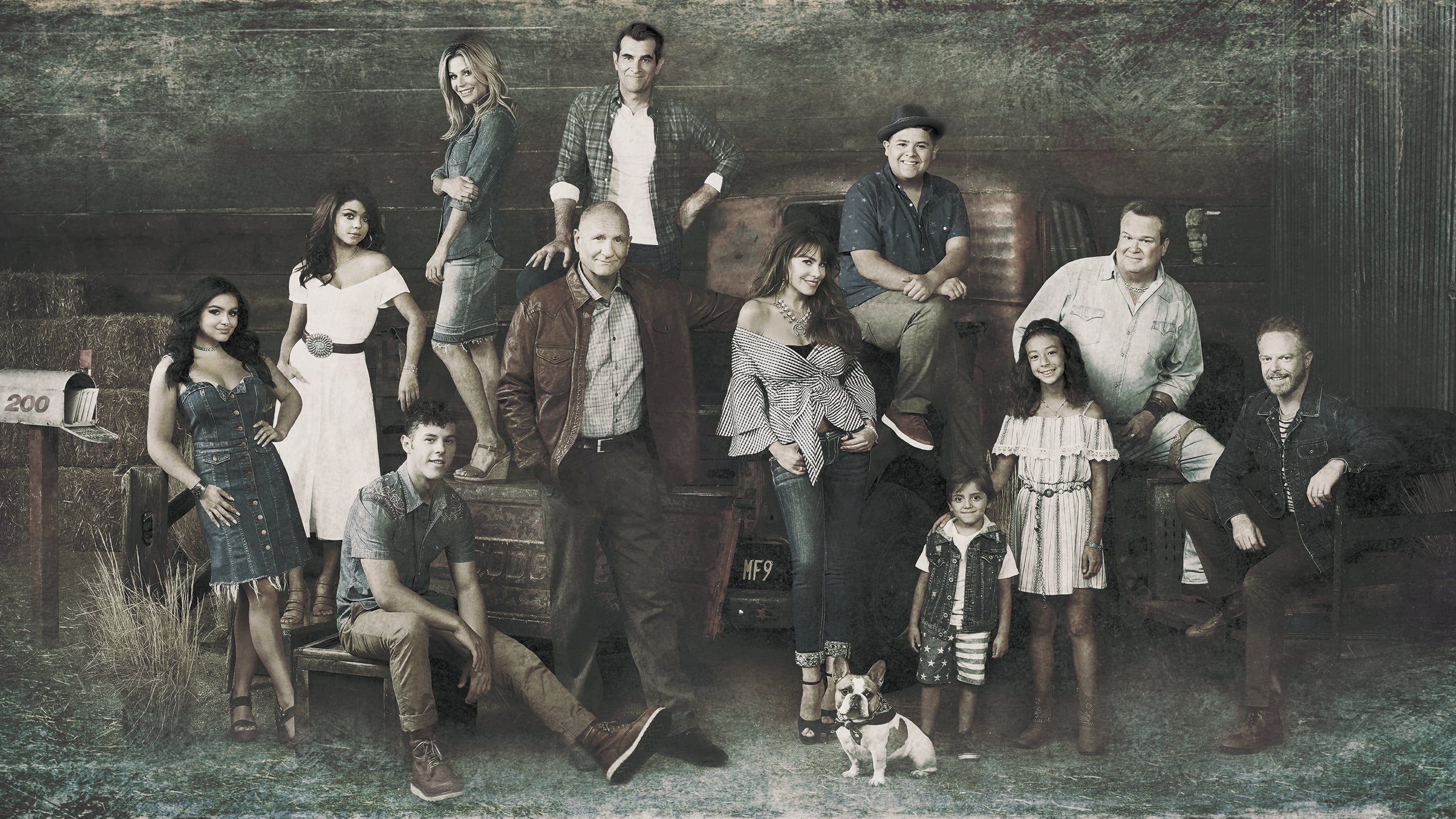 "Modern Family" Season 11
Among the many classic American dramas, "Modern Family" is one of the few that has maintained a high level from the first season to the last season, and there is no unfinished end at all, which is really amazing how it did it! Although the plot of each episode is not continuous, and there is absolutely no possibility of "appetizing", you will be so obsessed with watching episode by episode, and almost every episode can have a moment that makes you amazed. In just over 20 minutes, you have been amazed many times. In my experience of watching dramas, there may be only "Modern Family". Really, this drama is good enough.

People who have finished watching this drama will definitely have a similar feeling to me, that is, the characters in the drama are very friendly, just like old friends, you know everyone's character, behavior, language style well, indeed they are like real Like people, you might even think of actors as characters themselves.

Obviously, the reason why it is called "Modern Family" is because this big family is very special. From the very beginning, the show has artificially set up more cultural and social issues within the larger category of the family. Of course, these settings seem to be the same now. Deliberately full.

In such a family, there is the most ordinary family of five, an elderly husband and a young sexy Colombian wife and stepson. The remarried family, a gay couple and their adopted baby of Vietnamese descent. The topics of gender, race, age difference, adopted son and stepson come one after another, which makes the topic of the play very inclusive and adds more room for interpretation and play to the plot.

To a certain extent, as a family drama, "Modern Family" reflects the cultural inclusiveness of mainstream American values ​​to the greatest extent, and conducts a cultural integration and reconciliation in the name of the family. Now it seems that this kind of cultural setting is more or less stereotyped, and it may cater to the curiosity of some audiences, but it has not yet reached the point of being annoying, and the warm family atmosphere has played a big role in it. effect.

In addition, it is worth mentioning that the social class of the three groups of families in "Modern Family" may be more representative of the most mainstream group in the United States: the middle class. It is not difficult to find that the protagonist’s work topic is rarely involved in the play (most of the clips about Phil’s real estate brokerage work are to create a sense of comedy), only trivial life and family gatherings, and the protagonist seldom experiences the anxiety and anxiety caused by some realistic factors. Crisis, but only joy and warmth and plenty of time with family. On the one hand, in the eyes of many people, such an approach weakens the factor of reality, but on the other hand, perhaps this is the everyday family of the middle class that occupies the mainstream of American society. Disciple" see.

Finally, after watching "Modern Family", what warms many people's hearts may be its interpretation of the family theme. It is not too sensational, the laughter is intriguing, and it can feel the strong family atmosphere, no matter how different we are, how big As long as we are still a family, we should love each other. Maybe that's what makes Modern Family so appealing.