Home > News > Top 10 highlights of "Game of Thrones" S8, who will survive? Humans or the others?

Top 10 highlights of "Game of Thrones" S8, who will survive? Humans or the others? 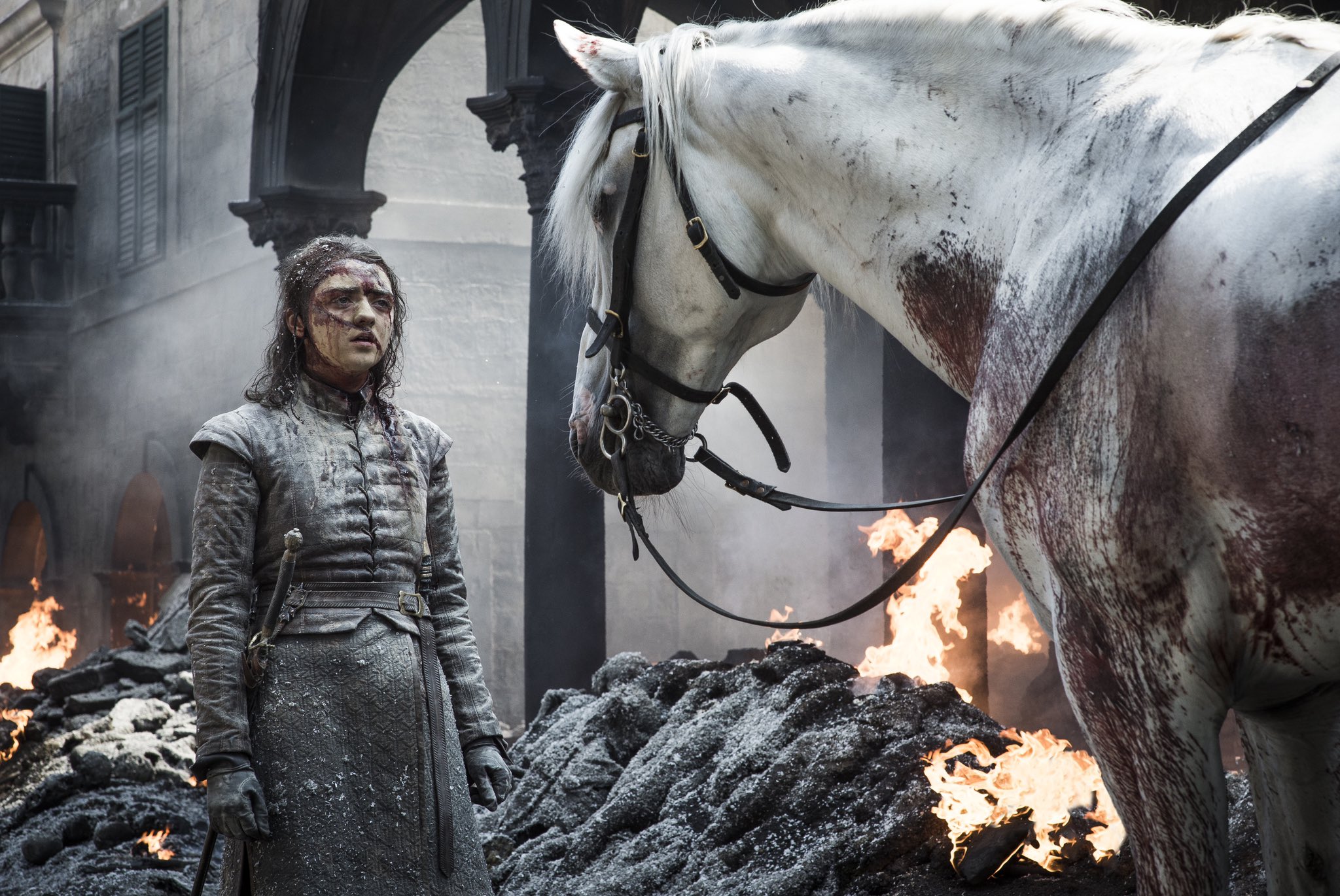 Aspect 1, the fight between white ghosts and humans, the confrontation between the living and the army of death, finally unfolds in the last season, this is a key battle related to the life and death of human beings, and everyone in Westeros will fall try best.
Winter is approaching, and this prophecy that has been circulating in Westeros for many years has finally become a reality. The heroic and brutal battle will be staged in the north, which is also the most important aspect of this season.

Aspect 2, Snow's life experience is finally revealed. He is the child of Rhaegar Targaryen and Lyanna Stark, the first in line to the Iron Throne, and the mother of dragons, Daenerys Targaryen. The ranking is higher, so whether Dragon Mother and Snow will turn against the Iron Throne in the end.

According to the prophecy of the dragon mother in the previous episode, "you are destined to experience three betrayals... once for blood, once for money, once for love...", the editor thinks that the dragon mother will be betrayed by Jon Snow, for Jon Snow He sacrificed his heart and blood to create the sword of the "Bringer of Light", and Snow killed the White Walkers with the sword and brought peace to Westeros.
In the end, Snow became the master of the Iron Throne and the king of King's Landing.

Aspect 3, Arya, who has become a top assassin, this person with a thousand faces, who will she choose to take revenge? In the seventh season, she calmly cut Littlefinger's throat. Who will she kill in this season?

Aspect 4, who will kill Cersei? The prophecy says, "One day in the future, when you are drowned in tears, VALONQAR will strangle your pale neck and take your life." Then the brother who killed her was James or the little devil.

Look at point five, Euron's final ending, he must die, but in what way, will he know that Cersei's child is not his? Could he eventually return to the Iron Islands?
When Cersei came to the end of the mountain, did he give Cersei the hardest blow.

Watch point six, in the eighth season of "Game of Thrones", who will die first, is Cersei, the mother of dragons, or Arya, or James, or Theon, or the most unlikely little devil And Sansa will die? The biggest fun of this drama may be guessing who will receive the lunch first.

Watch point seven, who will survive in the end? It's an honor to live to the final season in a plot drama where the writers take pleasure in killing people.
And the editor believes that Snow will be the one who finally survives, holding the "bringer of light", killing the White Walkers and re-establishing order for Westeros. And Sansa will become King of the North, heir to House Stark.