Home > News > "Mogadishu" - "They forgot, they supposed to be one nation, one country"

"Mogadishu" - "They forgot, they supposed to be one nation, one country" 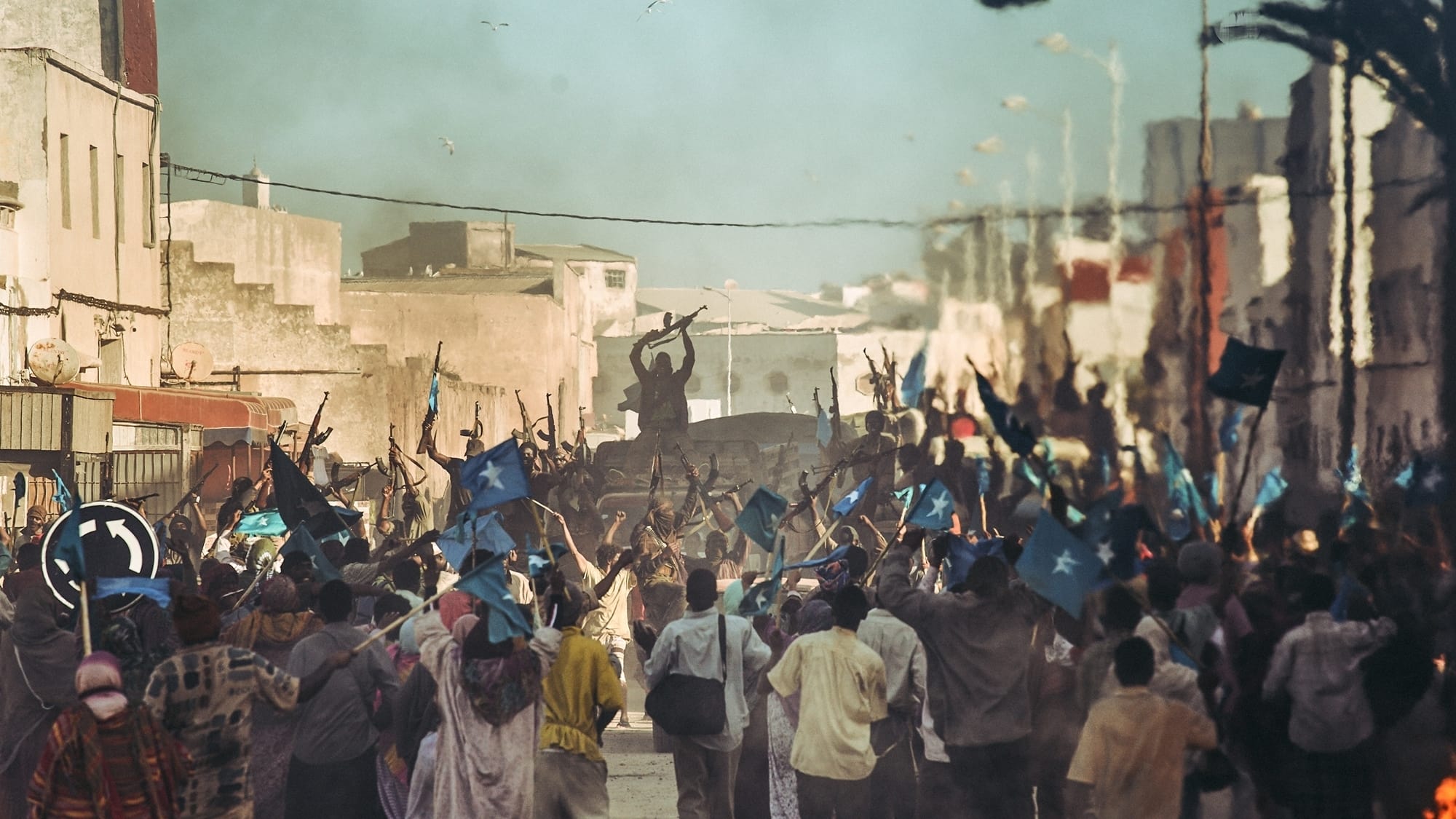 The relationship between South Korea and North Korea can no longer be explained in two sentences. The Korean War broke out on June 25, 1950, and the United States was determined to intervene. The North Korean army was suppressed by the U.S. military all the way to the Yalu River area, and the war burned to the Yalu River, which seriously threatened the peace of the northeast frontier. , which forced New China, which had been established for just over a year, to intervene. On October 19, the Chinese People's Volunteers crossed the Yalu River and began to resist the United States and aid Korea. After repeated tug-of-war, the two sides finally decided that on July 27, 1953, with the provisional demarcation line (the 38th parallel) as the boundary, the Chinese and North Korean coalition forces and the United Nations forces led by the United States signed an armistice agreement. On October 26, 1958, China The People's Volunteers have all withdrawn from the Korean peninsula, and the United States still has troops stationed in South Korea (South Korea).

Both the North Korean consulate and the South Korean consulate wanted to establish diplomatic relations with the Federal Republic of Somalia, which had a certain right to speak in Africa at that time! The two sides are intriguing to make a stumbling block for each other!

In the end, the car chase was a big failure. Even if there were four ordinary cars, even if there were some bulletproof items, in the face of the machine gun fire of hundreds of people, one tire did not burst (haven't the director and screenwriter ever played chicken-eating games?) In the end, a supporting role died for the plot! Others are unscathed except for their disgraced faces!

There are many children's perspectives in the movie. North Korean children don't understand why the Korean Olympic mascot adults cover their eyes and can't even look at them! (Although that Olympic Games and this year's Tokyo Olympics are half-hearted), isn't the Olympic spirit just about mutual understanding, friendship, solidarity and fair competition?

The children of Mogadishu, the child soldiers, who may just be able to use a semi-automatic rifle, learn to fight the government army like adults, sitting in a devastated city, surrounded by corpses, but they are already numb and eating Sing a song and shoot at the sky when you are happy!

(We are not living in a peaceful era, but in a peaceful country. War is always cruel. Whether it is the common people or the mighty Hitler, as long as we are in it, we cannot help ourselves.)

Hope for world peace
Actor to scene: Jin Yunshi, Xu Junhao, Zhao Yincheng, etc. are all veteran actors, and they all have good acting works! The acting is mediocre! The scene restoration to the special effects is very good!
Overall: 7.3
Recommended: Audiences with a certain knowledge of the history of the division of the Korean peninsula! And audiences who like war movies about human nature!