Home > News > "Spencer": The Withering of the English Rose

"Spencer": The Withering of the English Rose 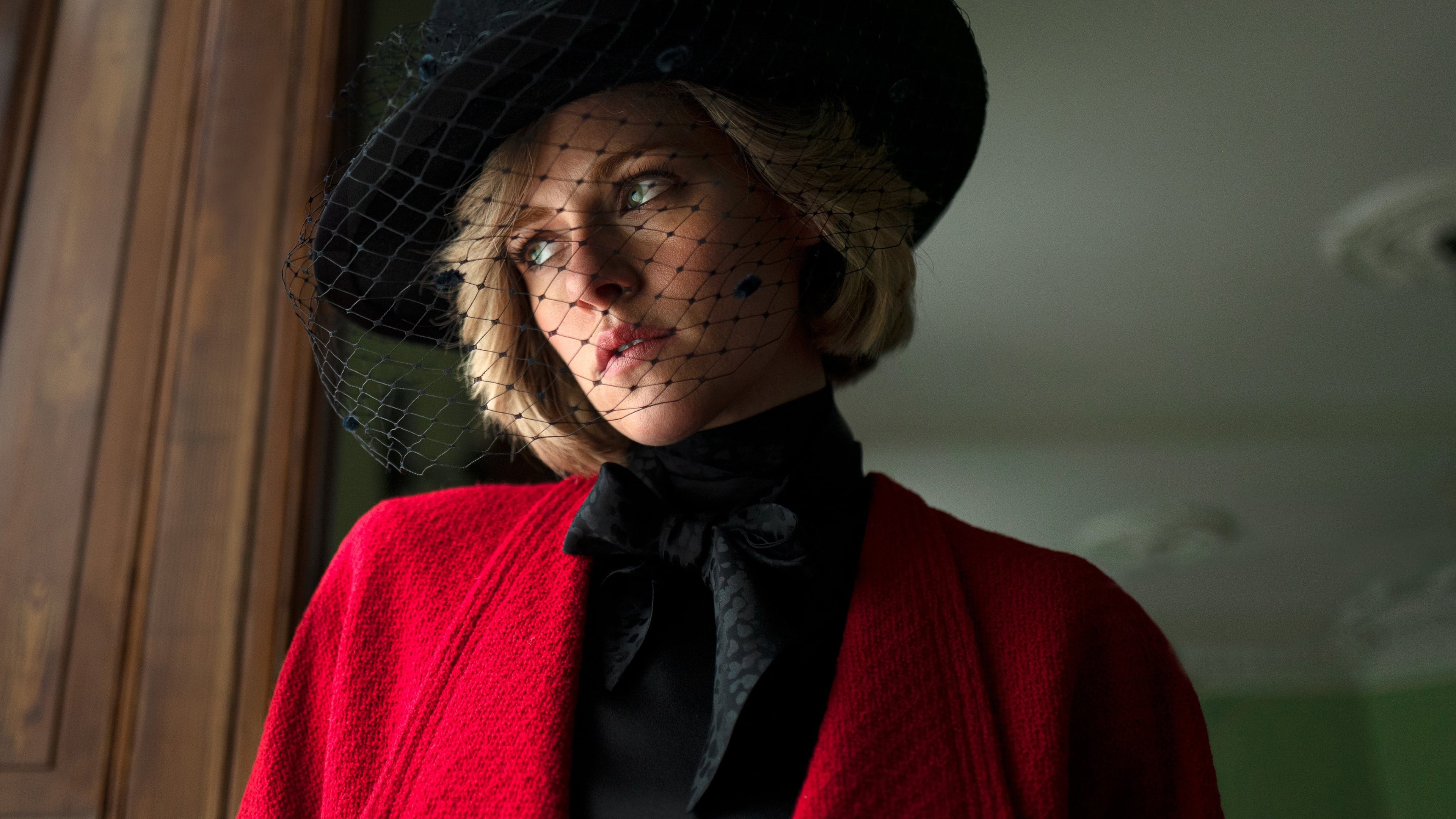 "Spencer" is like a documentary showing the actor's personal acting skills. It focuses on the inner struggle of Princess Diana alone. For me, there are some points that I can't get her. Obviously, she is in pain, unable to be herself, trapped in In the past, everyone seemed to be against her, but they kept telling her that it was not like that. Everyone was very worried about her, and an English rose went to ruin like this.

But unlike traditional biopics, LaRaine's review of Diana is unorganized, so to some extent it creates a spectacle. The use of the soundtrack under the spectacle segment is actually a joyful experience, as well as the fusion of Diana and Anne Green, only when she broke the pearl necklace, broke through the cage, and ran hard, she played a wonderful throbbing.

The director is very good at capturing the hearts of women in the spotlight, but just like "The First Lady," emotions that lack narrative support always seem underwhelming and a little hypocritical; or maybe Kristen Stewart ( Little K) can't handle such a heavy emotional narrative. But the whole film is really beautiful, every scene, every outfit, and the overall tone of the film, all have a flamboyant quality, which is what I remember from England.

She is so beautiful, it is heartbreaking, everyone loves her, but no one can save her, the pain is like a paste in her chest, she is confused, repetitive, neurotic, trying to tear apart the reality in front of her and break free from the cage of bondage. Photography is just like her, beautiful and sad. I don't know much about Princess Diana, and I think Xiao K's performance is very good. The director is very good at grasping Xiao K's facial features, and almost the whole process is close-up and close-up to shoot every subtle expression change of her, giving Xiao K full space to play. It cannot be said that it is a complete restoration of Concubine Di, but there is Xiao K's own depression and sensitive suspicion. Anxiety is timid and trying to find any outlet to breathe and release.

The disadvantage of the whole film is that the protagonist's emotions are expressed through the performance, editing and soundtrack. However, it is difficult to empathize to a certain extent, making the protagonist's behavior difficult to understand, and the script's handling of Diana's character and inner entanglement is still A bit of a flattening, as if to simplify the conflict for co-authoring the Anne Berlin analogy. And it's better for the British to let the British act themselves. The American accent or the imitation of the British accent makes people a bit of a drama.

Deng from Hunan Qifa Culture Media Co., Ltd. commented that this is a story about every adult who lives with true feelings and collapses in a similar situation, but the people around her have to tell her to behave well, these are no big deal, you To be decent is to be sensible and to be in control, but the truth is you just want to swear, yell, and rip off your necklace. This feeling of suffocation is really empathetic. The lines are precise, and each sentence points directly to the core; the costumes of the characters on the set create a cage, but in the end, the image of the prince and queen is sublimated by the pain of this woman, and it turns into a lala comedy, which is really unexpected.

"There is no future here, and the past is the same as the present." The bird's wings are bound by the luxurious cage, and no matter how beautiful it is, it cannot fly. The relationship between husband and wife is like the confrontation on the pool table, which has long been turbulent. Back to the old house of childhood, but not back to the innocent past. Tear off the expensive pearl necklace, but can't break the shackles of fate. The whole movie is like a carefully wrapped gift, a sad and painful core to unpacking the beautiful photography, the right soundtrack and the fashion show-like costumes. What Diana needed was the miracle sung in the final car, and the freedom to drive without any scruples. Unfortunately, as we all know, miracles did not happen, and freedom was only for a moment.