What makes a beauty a killer? - " Last Night in Soho" film review 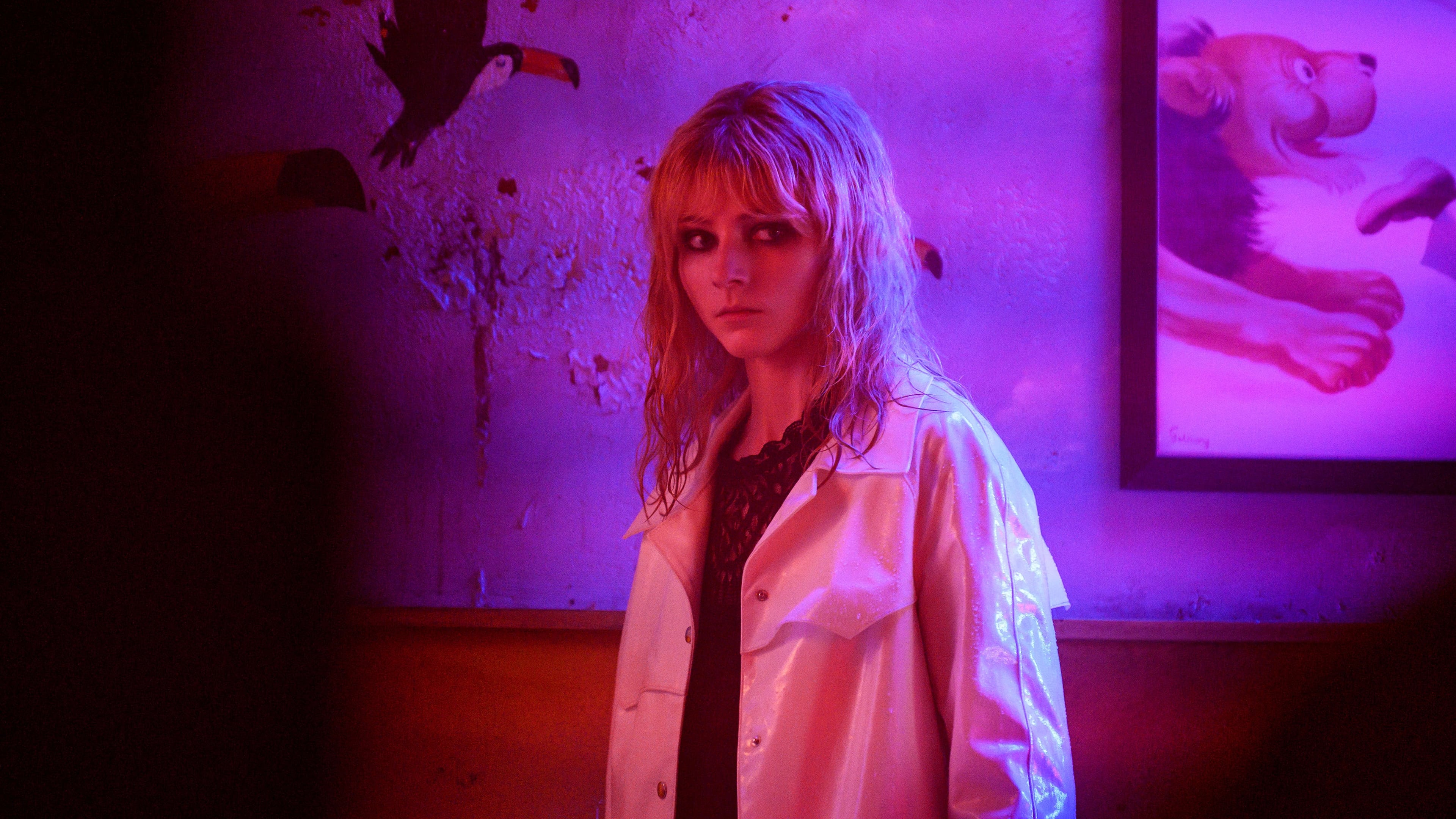 "Night in Soho" is an incongruous film. Edgar Wright, while continuing his consistent image style, brings his own emotions and identity to the heroine Eloy, making her from cruelty In reality, she temporarily escaped to the beautiful 1960s, and then slowly crushed the good old days into a nightmare for the heroine.

It is a pity, however, that the film starts with an event that enters a big city, but it fails to maintain the original intention to the end of the film. After hard work, it succeeds, and there are several predictable reactions in the second half of the film. Instead, the film fell into a vicious circle of clichés.

When people mention the past time, they may often write down the good side, so "Fright Night in Soho" tries to peel off the good veil of the past time, so that the wonderful night and the night of dream come true become broken dreams. Nightmare journey.

However, the film shatters the fantasy of the past, but it fails to create a world worthy of our love today. In fact, the reason why the heroine Eloy is so obsessed with dreams is precisely because the moment is too sloppy.

Probably because of the natural comparison and "fashion" atmosphere of the art school, in the first half hour of the film, Eloy met the male gaze (maybe the heroine thought too much) and was ridiculed by classmates. The evil of human nature revealed by the comparison of people is actually quite interesting.

It's a pity that when Anya and Dreamland appeared later, the scenes left to these "art students" were greatly diluted. The style of the film changed, and it became a thriller + suspense + crime type, and then it used a few not-so-smart reversals. Pushing forward the plot with a faceless man who is not terrifying, the "outlier" atmosphere of the female protagonist set up earlier failed to show her true charm.

Speaking of which, in the clothing show at the end of the film, the models don't say their skin color, and they are neither male nor female just by looking at their appearance. Probably this is really "elegant art" that can only be appreciated by high-end people, but in my humble opinion, let me Such a black woman (or male, transgender, gender-impaired, gay) wearing Anya's signature clothes doesn't look out of place. A modern world that preaches extreme truth is probably no better than the 1960s.

If I want to say, Anya's performance in this film is absolutely amazing.

In fact, when you watch Anya's few appearances in the film, you will feel a sense of stagnation, that is, a girl seems to be full of confidence, but she is very hesitant and fragile in her heart, so she has to use beautiful words and pretend to be bold performance to prove his strength.

She was so confident that she would become the next Sandy Shaw, but under such confidence, she had no scheming, so she was easily manipulated by others. She imagined that the sparrow would become a phoenix, thinking that Jack had poured his heart into her, but all these beautiful dreams were It was quickly destroyed, and the men who violated her became permanent wounds in her memory, so that she had to wipe the faces of those people.

How good is Anya's singing really? Not really, the men don't really care about the singing voice of the singer, they just want to get a kind of joy of conquering the beauty. Such darkness is probably one of the reasons for Anya's final blackening.

From the beginning of the film, the heroine is isolated in London, chatting annoyingly with her roommates. In fact, she is not trying to create a terrifying atmosphere, but is constantly throwing out embarrassing and uncomfortable things. elements, giving the audience a sense of embarrassment.

However, because the film repeatedly hovers between the present and the past, it has a lot of faceless men dangling there. Those souls who can't see their faces have weakened the creation of the horror context of the retro film. The heroine is red outside the window. The blue flashing neon sign looks very punk and soho at first glance, but it is too forceful, almost screaming: "Look at my powerful light and shadow shaping."