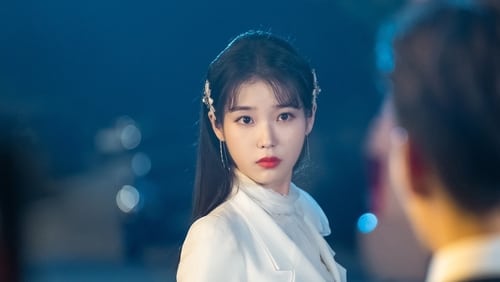 TVN also contributed a sincere fantasy drama. A hotel for the dead is hidden in the lively city center of Seoul. If the dead have unfulfilled wishes and do not want to go to the underworld, they will watch it. to this hotel. The dedication of the protagonist Gao Qingming has touched countless people. They feel that his love is too tragic. Why is the full moon not touched? Not even a hug? Even in the end, Man Yue sent Gao Qingming to Naihe Bridge, Gao Qingming extended his hand to Man Yue, why did she still reject him? 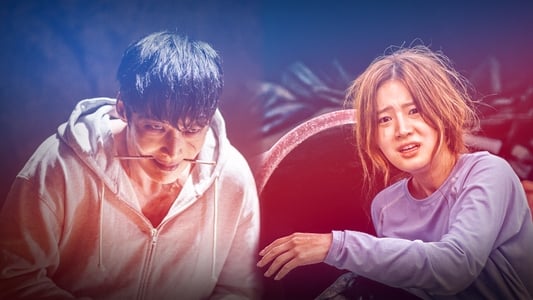 Waking up as a zombie? The hero Choi Jin Hyuk is the highlight of this drama. The first thing he did when he woke up in the garbage dump was to smoke a cigarette, only to find that smoke was coming out of his stomach wound! He couldn't remember who he was, and the skin on his face had undergone major changes. He couldn't speak when he opened his mouth. He moved slowly like a slow movie. In desperation, he jumped off the cliff and found that he wanted to Can't die! Come see how Choi Jin Hyuk starts "Zombies imitating humans"! 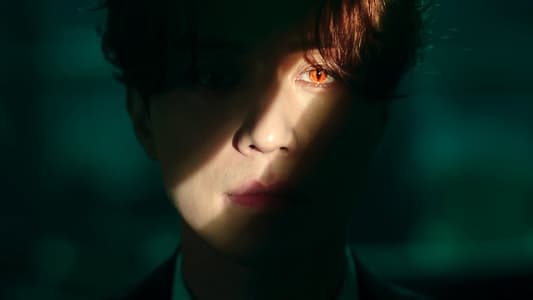 《Tale of the Nine Tailed》

The male protagonist is called the first male fox in the history of Korean dramas! This is a fantasy drama that faces the temptation and cruelty of adults. It describes the story of hunting as a nine-tailed fox. It feels like a ghost movie? What Li Lang is most afraid of is being abandoned. All his actions in the play are also caused by this abandonment. After he overcomes the most feared thing in his heart in the dream, his life has a place to return. Therefore, in the following plot, Li Lang began to act according to his own heart, as if everything had a foothold. 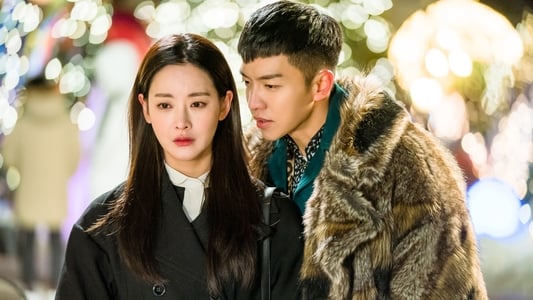 Chen Shanmei, the saddest heroine in the history of Korean dramas, is a monster among humans, and a human among monsters. She is completely alien and cannot be accepted in any world. Chen Shanmei has been able to see many monsters that others can't see since she was a child. Once she accidentally rescued the banned Monkey King, this is the beginning of fate. The demon king Sun Wukong was released, but the demon king deprived the heroine of his memory. It was not until twenty-five years later that the heroine and the devil met again, and the heroine went to teach him how to love.