Is the entertainment industry a hell on earth? True Sex Crime Story "The Secret Scandal" 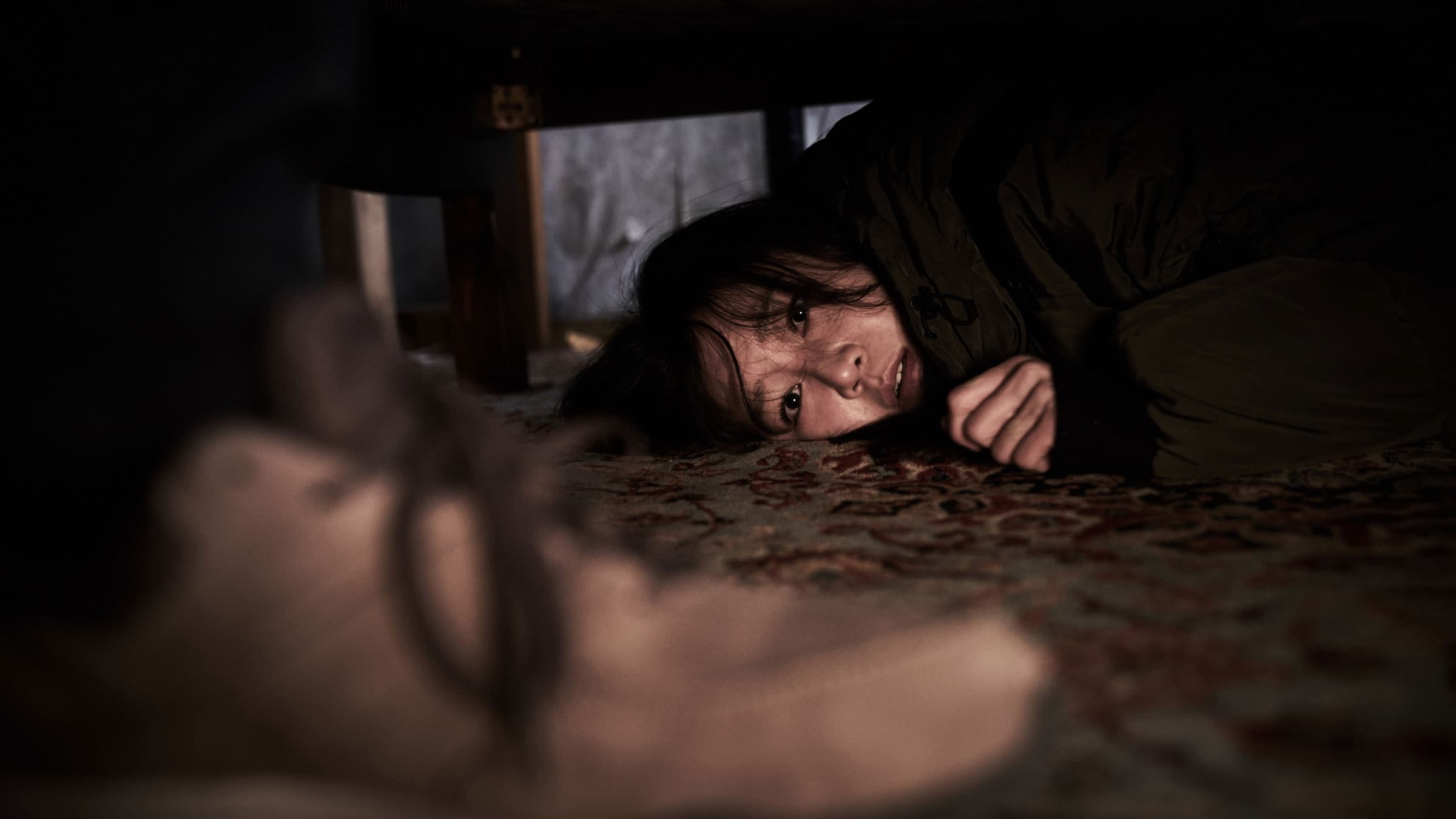 The Murderer is Under Your Bed！Ever feel that there is someone else in the room when you are all alone? Be ready for what's coming and start streaming Door Lock now!

The film literally depicts the real-world fears that come to mind when you see door locks hanging on many doorsteps. Like most horror thrillers, the tight tension reaches its climax. I think anyone who lives alone, whether it's a man or a woman, would feel terrified if something like this happened. When I come home with an indelible sense of unease, I find that the position of the items has changed, the toilet lid is up, and the toothbrush, cosmetics, etc. are in a crooked position, and everyone will be afraid. The film moves through the spaces that need safety the most - "home", the lid and fingerprint traces of objects and locking devices "door locks" that are slightly different from the traces in their own memory, turning the most comfortable and safe house into restlessness and space for fear.

Voice phising scammer is on the line to take victims money by gaining their personal information. There's a taste of Squid Game here!

The film tells the story of a monitor who works on a construction site, announces to his wife that he was promoted and prepares to travel to celebrate. Suddenly, the worker falls into the air and the hero goes to rescue and interrupts the phone in a hurry. The liar group took advantage of the situation and used jammers to block communications, fictitiously saving people and causing death to defraud his wife of 90 million won. The wife called the male protagonist for verification, and called the construction site to verify that she was transferred to the liar's call center. He was deceived under the guidance of a liar who cleverly designed his professional skills to fight every step of the way. He lost control and was injured by a car. The male protagonist of the construction site was then deceived by the liar to cheat the workers of 3 billion won in hard-earned money to commit suicide. story.

Secret of sex bribe system in Korea entertainment industry is revealed after Ma Dong-seok re-open the case of death actress!

The film is based on real events in South Korea, where an actress was forced to sleep with her by a brokerage company hundreds of times. Since a large number of South Korean chaebols and political circles were involved behind the scenes, in the end it had to be left alone. In the film, the male protagonist is an honest reporter who investigates and reports on the suicide of the actress. But during these investigations, he found that the death of the heroine was not as simple as the "simple suicide case" as the police said, so he decided to dig deeper into the story behind it. But no matter how he and the female prosecutor tried their best to expose these ugly incidents, even with diaries and witnesses, in the end it was still fruitless. Because no matter how strong the concept of justice is, it is still unable to resist the manipulation of powerful people behind the scenes, and even the judges are accomplices.

4.Memoir of a Murderer

Sufferer of Alzheimer's and ex-killer hunts down his daughter's boyfriend, Tae-joo, who is suspected of being a serial killer too.

The film tells the story of a serial murderer who gradually lost his memory of the past due to Alzheimer's disease and gradually regained his memory of killing due to the appearance of another serial murderer. Kyung-gu Sol plays an Alzheimer's patient. In addition to his appearance, he needs to look old and haggard. The involuntary twitching of his face is a must. In the film, he almost accidentally killed his daughter. He wanted to cut himself off, but he insisted on going to the end for the sake of his daughter. The idea of the film is very attractive, the horror effect is very natural, and the final ending is unexpected.