Home > News > The Queen is back! The career counterattack of "One the Woman"!

The Queen is back! The career counterattack of "One the Woman"! 《I love you when you are sad》

Super cruel! The mutual redemption between the male lead and the female lead, and the second male lead is pitiful and hateful. He regards the female lead as the light in his life. Without this light, it is difficult for him to live. It is a pity that he has lived in a loveless and violent family since he was a child. Knowing how to love a person has become the father he hates the most. What he thinks of love is just wishful thinking to tie the heroine to his side, which is why the heroine wants to escape! 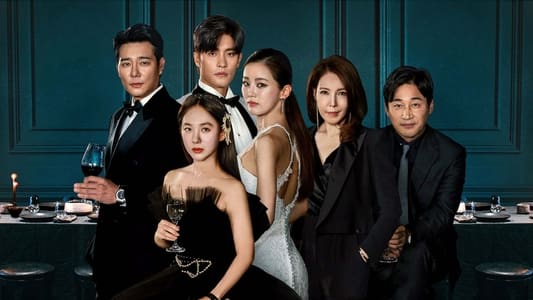 The lawyer's husband was born in a warm family, has loving parents, and is gentle and tolerant. It is easy to be attracted by the female anchor who is extremely selfish and selfish. However, after getting along, you will understand that a life full of warmth and tolerance is what you are used to and want, so the breakup between him and the female anchor is almost inevitable! By chance, Jiang Hae-ra, who accepted the entrustment of revenge, resolved the incident and the power confrontation. In the drama, Kim Sa-rang plays the role of Kang Hae-ra, the hottest influencer in Korea after she turned into a celebrity wife. She lived a roller coaster life, and suddenly one day she got into trouble due to a fake scandal, and then she became a figure who plotted "revenge for survival". Zhao Yanzhu is a female prosecutor who is both righteous and evil. When she first entered the workplace, she was a pure and passionate idealist, but in the big dye vat, her cleanliness was out of tune, and instead she became a soft persimmon. Zhao Yanzhu "transformed" in anger. Flattering, collecting money and doing things even she will take the initiative to remind the other party to "bribery" herself, and collaborating with others has become a shortcut for her promotion...