Do not enter underage, "forest" stethoscope kiss is super tempting! 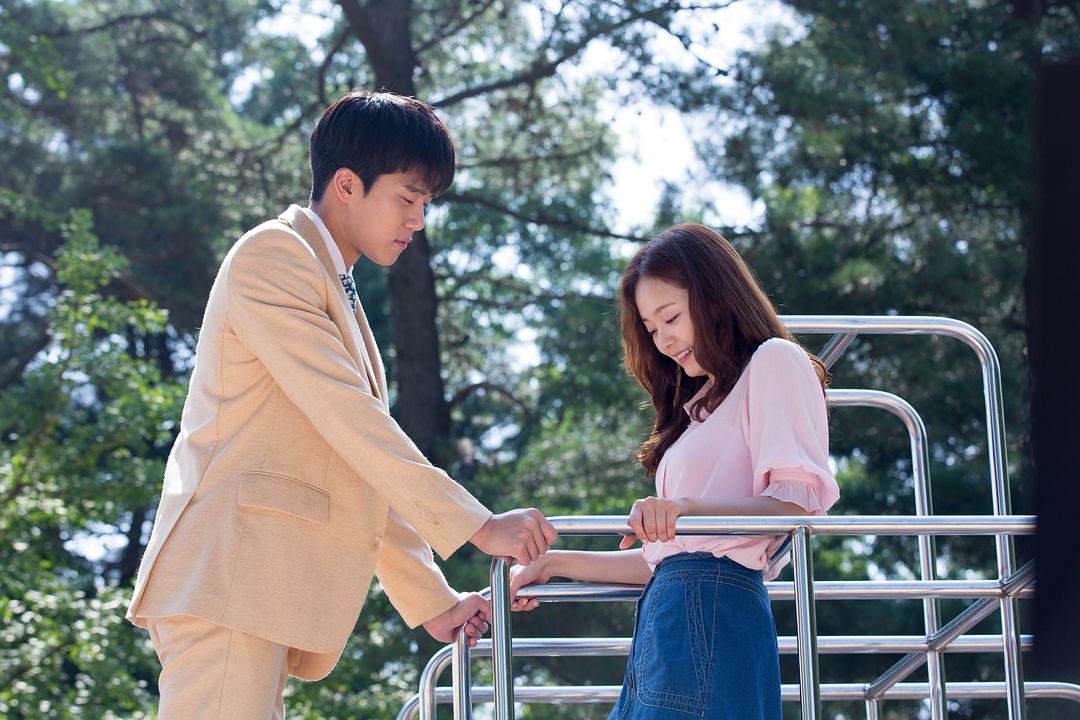 《The Secret Life of My Secretary》

Zai Ren accidentally learns that his grandfather made a will, stating that if Zai Ren fails to marry a woman named Daxian, he will lose all inheritance rights. An angry Jae-in sees Da-hyun as a liar who deceives and confuses grandpa, and many conflicts arise between the two. However, with the passage of time, Jae-in gradually discovered the kind and gentle side of Dahyun, and Jae-in, who has been playing the role of a playboy, felt a strong throbbing in his heart. 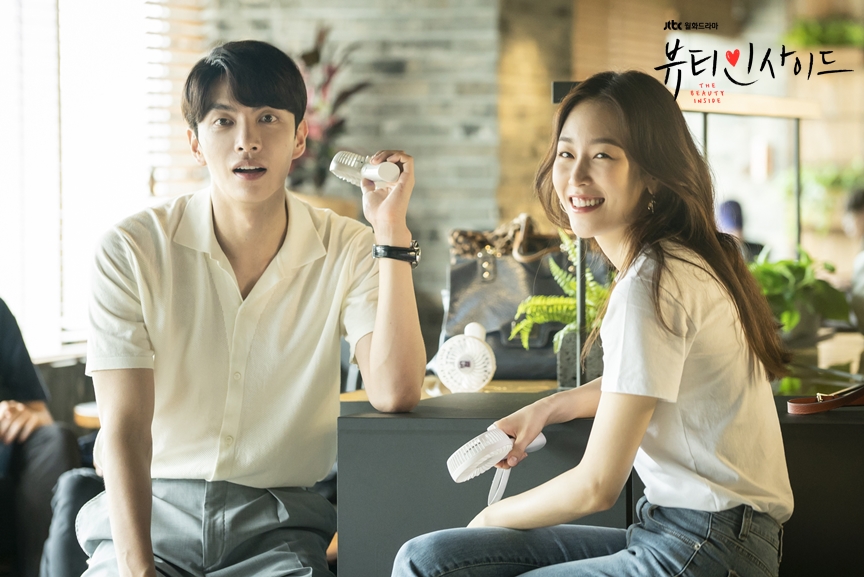 Seo Hyun Jin will play the role of top star Han Shige who changes her face once a month. She will change into someone else's face for a certain period of time every month. If I love you, I love everything about you magnanimously, no matter the child or the elderly, in my eyes it is you. I love you, I just want to make you feel at ease, give your mother a thoughtful and reassuring, and come into your heart to share your happiness and sadness. Who said I am cold and paralyzed, I just don't need everyone to know about my good face. 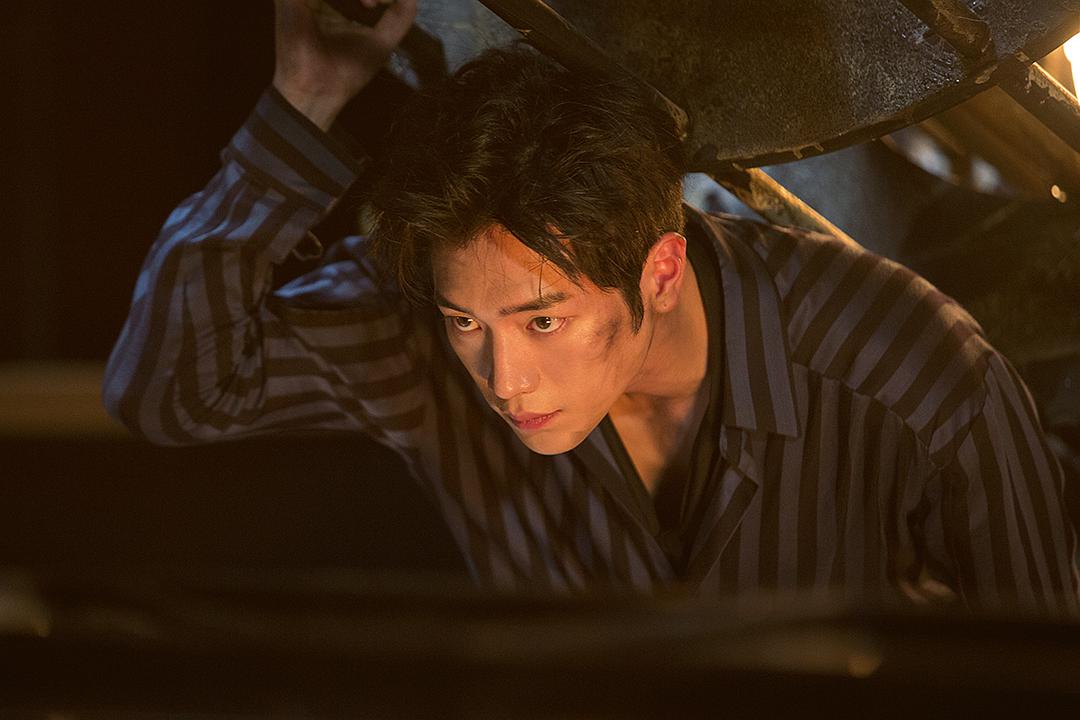 《Are You Human Too?》 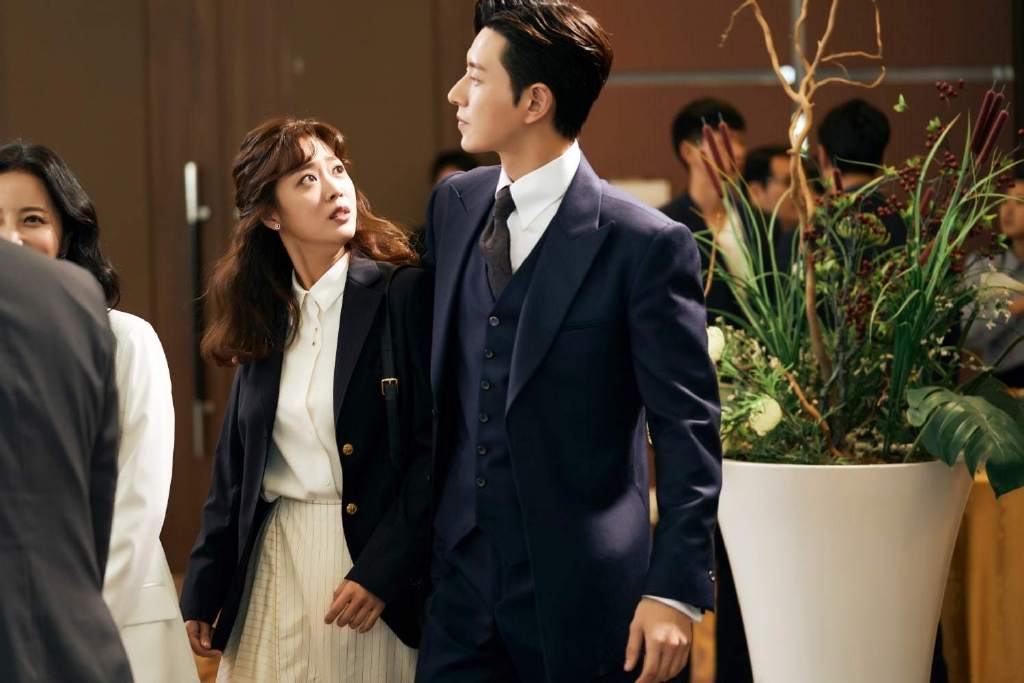 Park Hae-jin returned to the screen together with Boa after three years, and took us into the dense forest to start a mysterious journey~~ Hae-jin is still handsome and domineering, with a little black belly, and the strength is just right. more mature in the play. Adult love, a rousing stethoscope kiss, interpreted in a tuneful way.