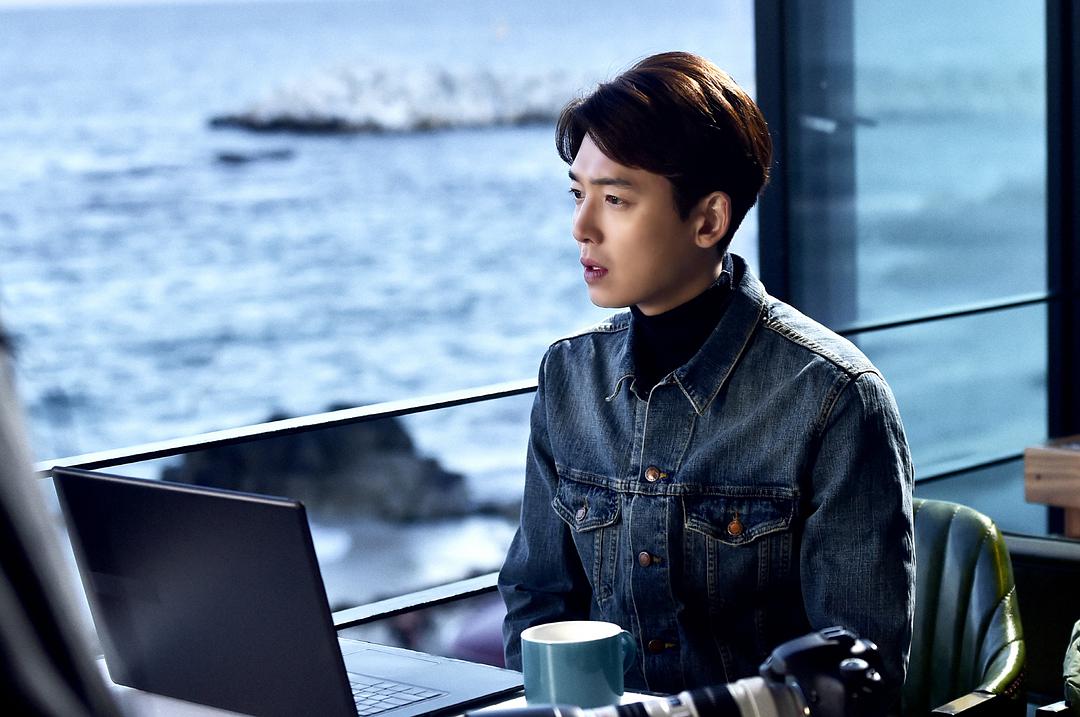 The plot seems to be scattered but it is getting deeper and deeper. There are more and more small contradictions. It feels very real and lifelike, and needs to be savored carefully. People with different personalities, different ways of expressing themselves and being entangled by the karma of life, sometimes a good relationship is gradually eroded by missed timing, unclear communication, and not getting enough feelings. 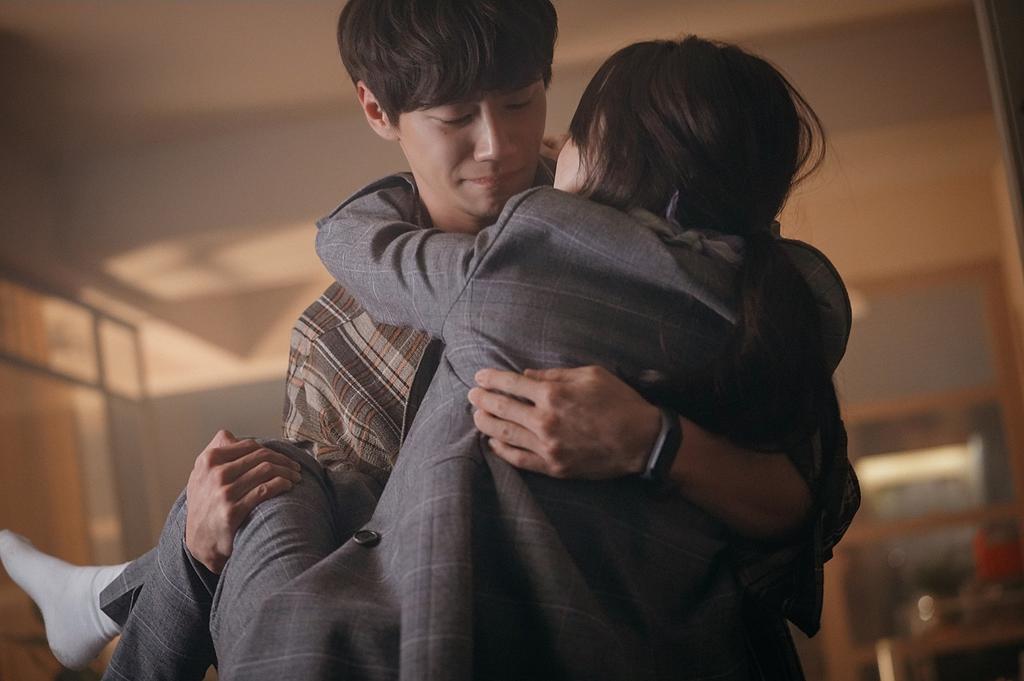 Is it possible to fall in love after getting to know someone? Do people who get along day and night really understand each other? Trust between people is not easy. In recent years, Korean dramas have begun to recognize the dangers of personal information leakage and cyber violence. Xu Zhixing, who wants to fall in love and avoid the wrong person, built an AI refrigerator like an "ancestral god". The AI system she developed can distinguish people who are like garbage, and thus started a romantic comedy. 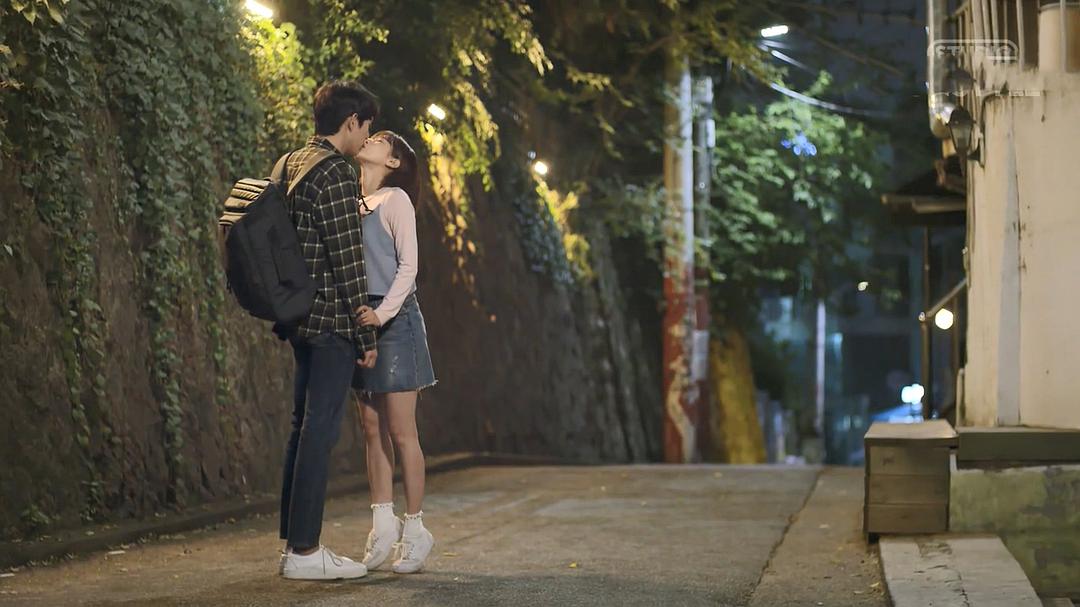 《OK to Be Sensitive》

Sensitive, used in response to other people's descriptions of less positive feelings. But why is it bad to be sensitive to something wrong and uncomfortable, and to say it out? The show answers these questions with the example of a story between boys and girls on a South Korean university campus. Different from the common school youth films that describe love, breakup, tearing, etc., each episode of this small and fresh web drama touches a sensitive topic. thing.

The comeback after a long absence of two years, although it is a romantic light comedy theme, it combines science fiction and suspense, and it is still quite visible; it not only buried the dark stalk of the community of destiny, but also a footnote to the times. At the beginning of the middle section, the plot gradually unfolded, and the hug scene in the snow at the end was so beautiful, with tears in the eyes and a tear-jerking index of ten!