[Top Episodes] This Is Going to Hurt: A Junior Doctor’s Comedic Story of Daily Struggling 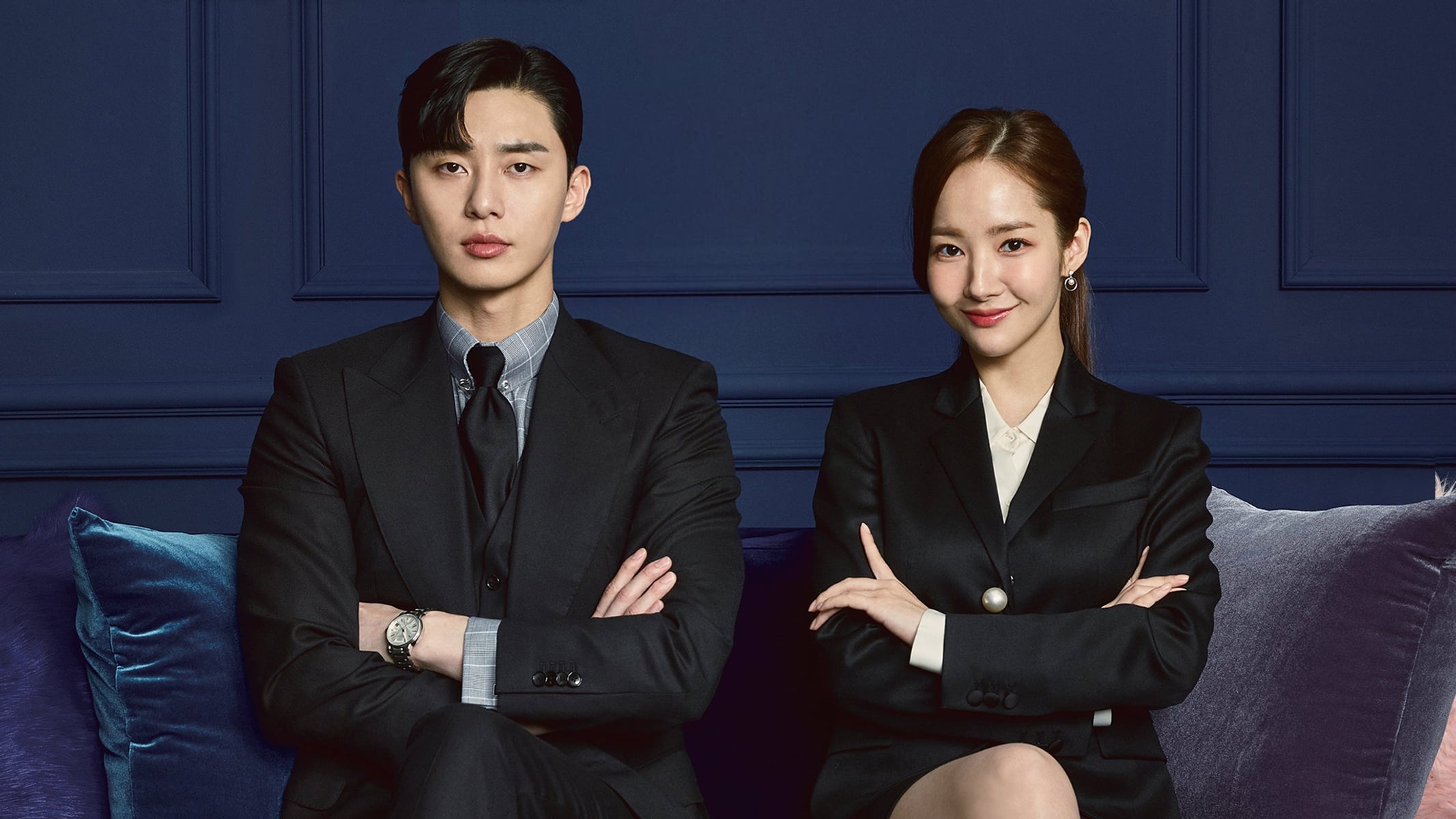 Starring Park Seo-Joon and Park Min-young, the series is one of the most-viewed dramas in Korea in 2018.

The series follows Lee Young Joon, a narcissistic Vice Chairman of a family-owned corporation. He is exceedingly self-absorbed and conceited of himself, to the point where he scarcely notices those around him. Kim Mi So, Lee Young Joon's talented and patient secretary, has been by his side for 9 years and has worked hard without any romantic involvement. Can their 9-year strictly-workplace friendship suddenly blossom into something more?

The series is a fun romantic comedy with excellent chemistry between the two protagonists. While they tried to add a little suspense with the kidnapping story when they were children, it was also predictable, as was the progression of the romance. I enjoyed the humor and the main character's outrageous ego. If you're looking for a little fun and escape, this is the one you should never miss!

The Legend of The Blue Sea 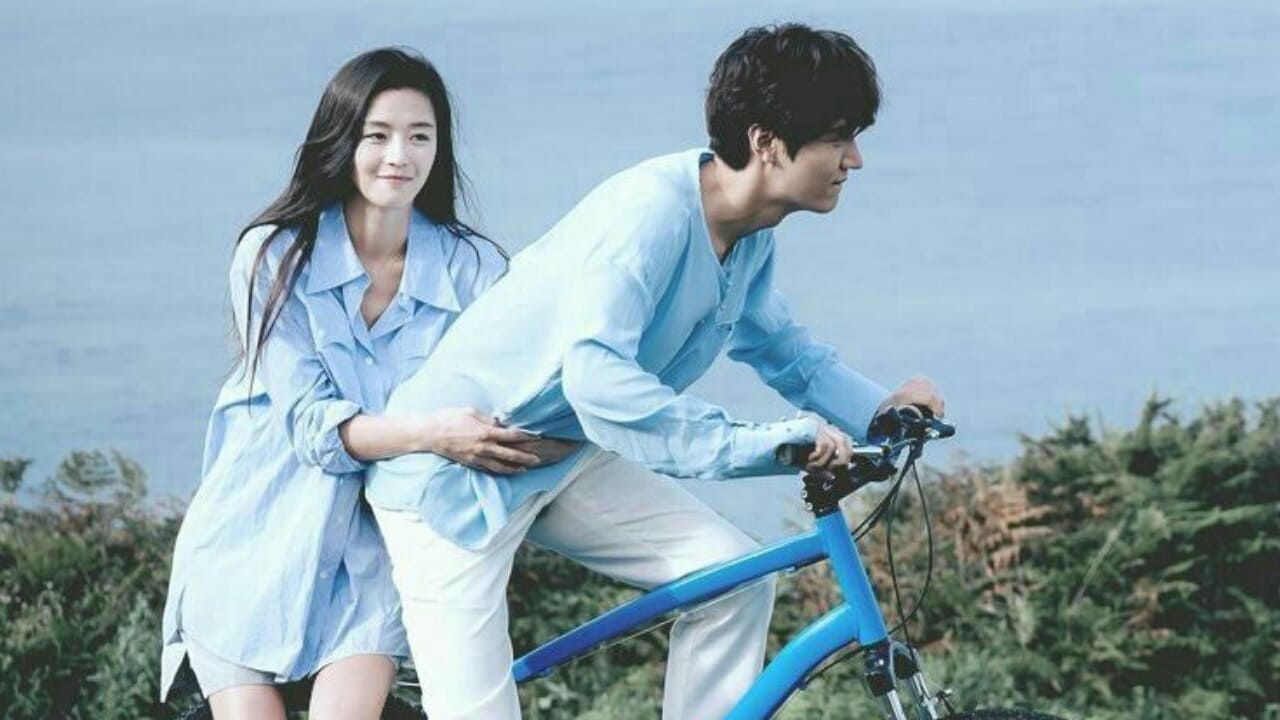 Starring Jun Ji-Hyun and Lee Min-ho, the series tells the love story of a con artist and a mermaid who goes across the ocean to find him, based on a legendary Joseon legend from Korea's earliest collection of unofficial historical tales about a fisherman who captures and releases a mermaid.

With loveable characters, especially the leading lady - pretty, vulnerable, tough, and endearing all at the same time - the series is full of funny and memorable moments. Plus the balance of tension, drama, comedy, and romance was perfect. This has to be one of the favorite K-dramas.

This Is Going to Hurt

Set in a laboring hospital with all of its laughter, heart-warming highs, and gut-wrenching lows, This Is Going to Hurt gives a brutally honest portrayal of life as a young doctor on the wards, as well as the toll the profession can take at home.

Besides Ben’s fabulous acting, this is a really good series as the stories are a mixture of funny, sad, serious moments and encounters. Notably, the last episode's childbirth scene is so graphic, which means don’t miss this gem of a show, guys! 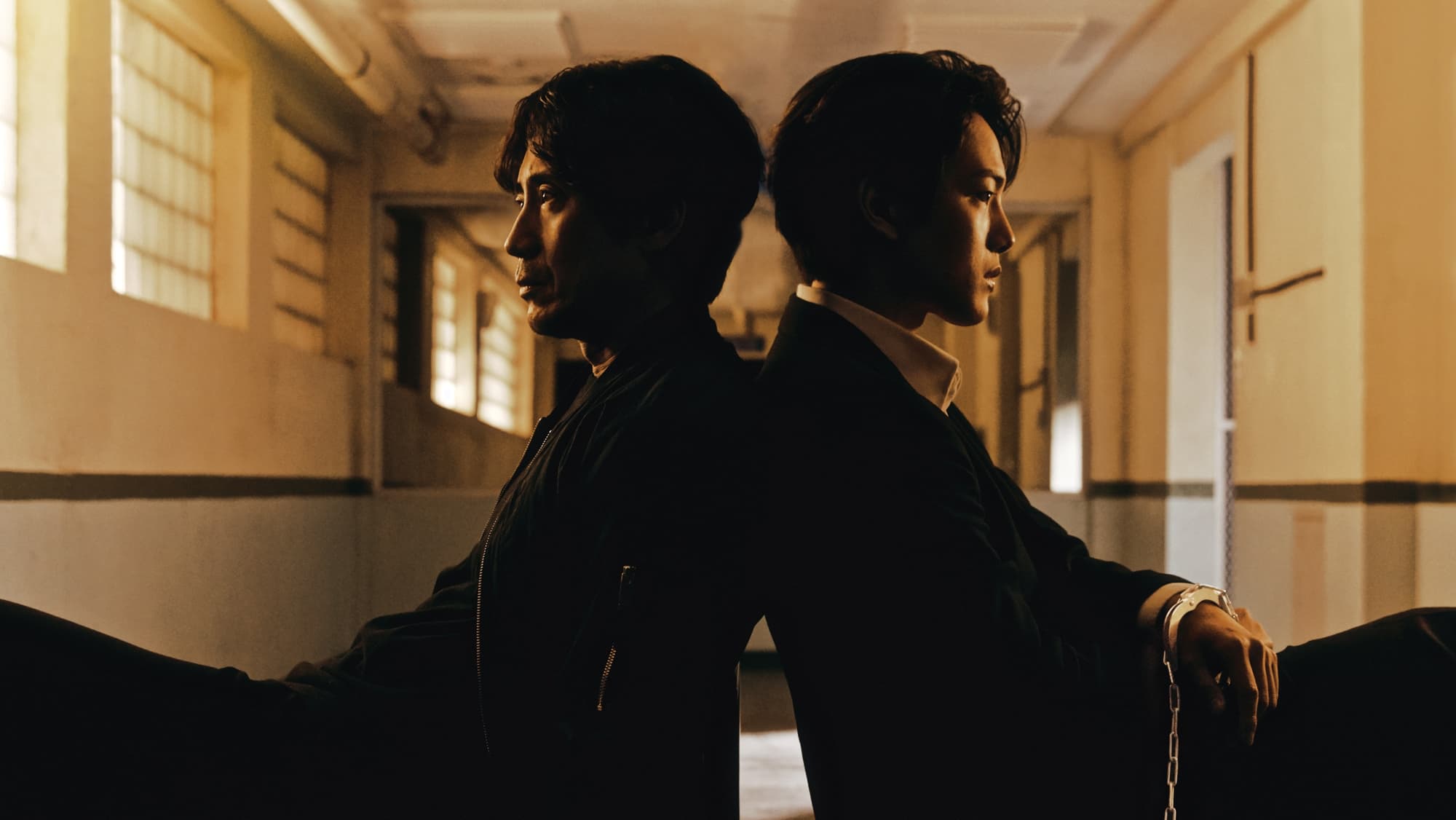 Starring Shin Ha-Kyun and Yeo Jin-Gu, the series follows the story of two daring men who are willing to go to any length to track down a resurgent serial killer. To figure out who the murderer is, the two are compelled to dig deeper than the evidence suggests.

Beyond Evil isn't your average crime or detective thriller. It focuses not only on who the perpetrator is but also on how the acts affect and transform the lives of the suspects and victims. BE is like putting together a complicated jigsaw puzzle - patience is required, but well worth the effort. With no story gaps, the entire cast gives their brilliant performance. Furthermore, the soundtrack complements the scenes as nicely. Furthermore, the cinematography is fantastic. BE is a drama that makes you ponder a lot and leaves you with strong emotions, especially after the second viewing.