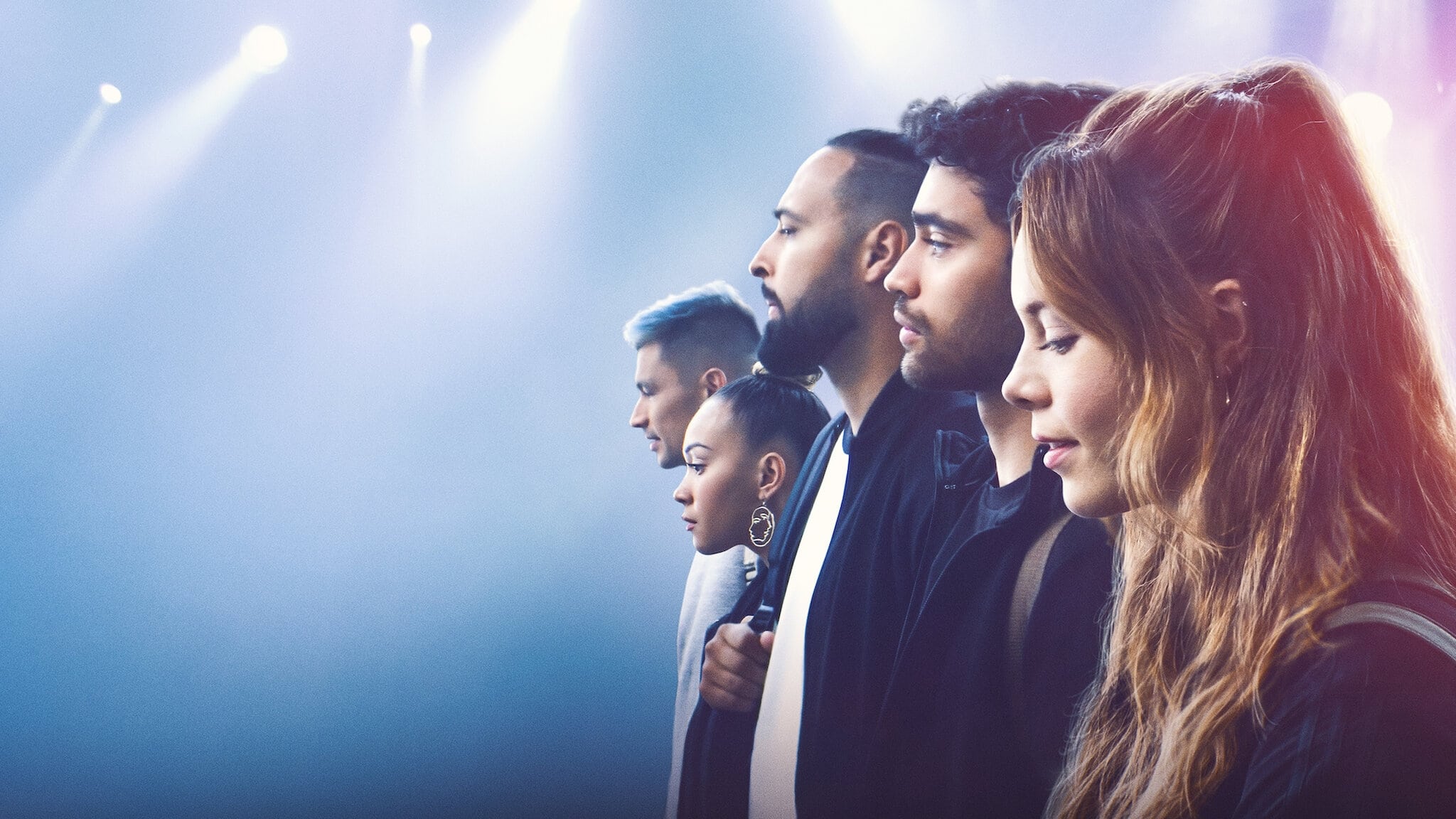 Battle: Freestyle is the follow-up to Battle (2018), which was also released on the streaming service and was based on Maja Lunde's successful 2014 YA novel of the same name. Lisa Teige, who starred in the hit Norwegian adolescent drama Skam, reprises her role as Amalie, a modern dance student who transformed into a hip-hop dancer with the help of her new boyfriend Mikael. The Illicit gang is pumped for their big dance competition in Paris after a few years. But it's also the home of Amalie's estranged mother.

Battle: Freestyle is no exception when it comes to setting up the huge finale fight. Break the Cypher does have some fun exhibiting the b-boys, b-girls, and different boogaloo at work, with inverted dancers sliding about on their heads and scrabbling backward on their hands, bodies whipping and twisting through the airspace, violent spurts of popping, and frantic insults in mime. Freestyle, on the other hand, lists to one side in this. Dance films necessitate training scenes just as much as showdowns, and despite the fact that Freestyle comes to life whenever Illicit dances together, we don't get enough of that chemistry.

Head to Loklok and watch it now! 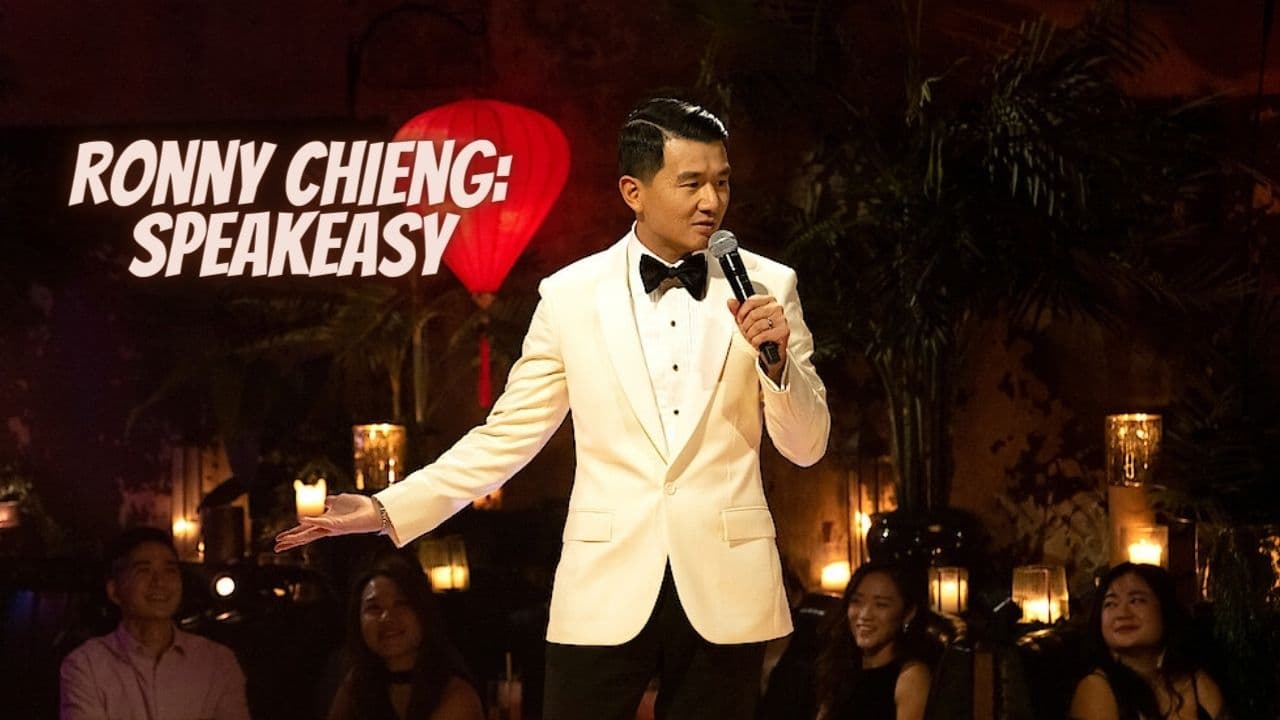 Ronny's comedy ranges from geek love to women on the pill, and there are a lot of issues discussed that I haven't heard/seen before, so it was new and refreshing.

As he glides around the stage on a circular red carpet, Chieng's speech is smooth and polished. He has a laid-back but not lazy comic style. He appears nervous at first, perhaps even a touch worried. It's possible that this isn't his typical setting. The audience appears to be more at ease than he is. Chieng comes into his element after a few minutes and talks anecdotes about his travels across the world and experiencing diverse civilizations. 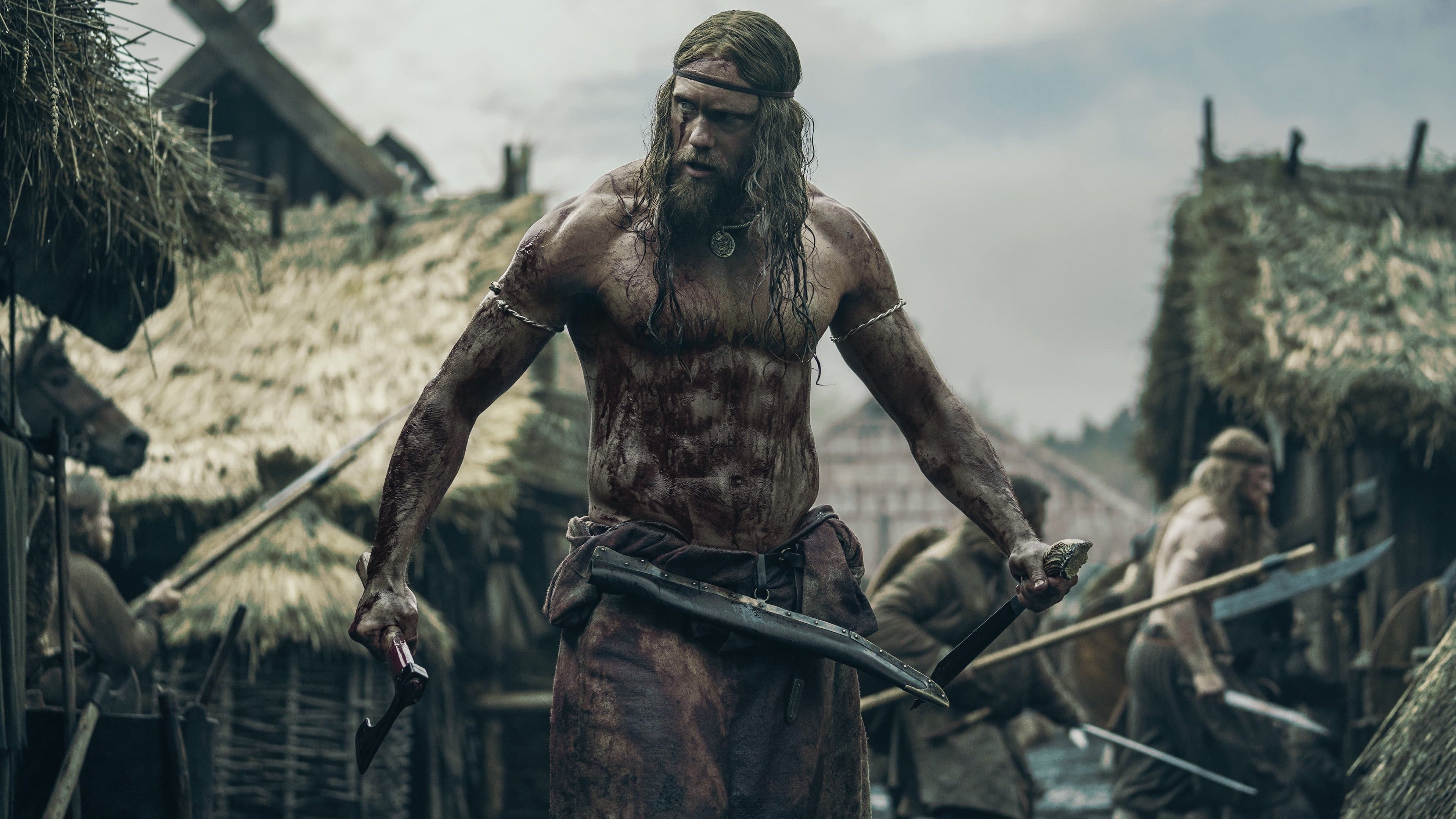 The latest premodern-themed epic tells the story of a young Viking prince on his quest to avenge his father's murder.

It's a fantastic example of time travel. Eggers succeeds in conjuring up a universe where blood feuds and territorial imperatives are the only rules. And Skarsgard, who assisted in the production's inception, gives a superb performance as Amleth. With that said, The Northman is the engrossing cinema of the kind we don't see enough of these days when a director's vision is sometimes compromised by box office pressures and the allure of four-quadrant appeal.

If you, like me, appreciate old-school gangster movies, this twisting, entertaining new thriller starring Mark Rylance will most likely satisfy your craving. The Outfit, a film by Graham Moore set in 1950s Chicago, with warring mobs, shootouts, rats, and double-crosses galore. However, it confines all of its action to the interior of an improbable setting: a tailor's shop.

The film's aesthetics are likewise unappealing: the images are brown, sparse, and have a digital shine that makes the well-dressed historical costuming and production look modern and fake.

The Outfit delivers a compelling story that will captivate viewers, but there are some aspects of its execution that are lacking. I'm interested to see what Graham Moore does next: if he can overcome his directing flaws, his storytelling powers point to a bright future.