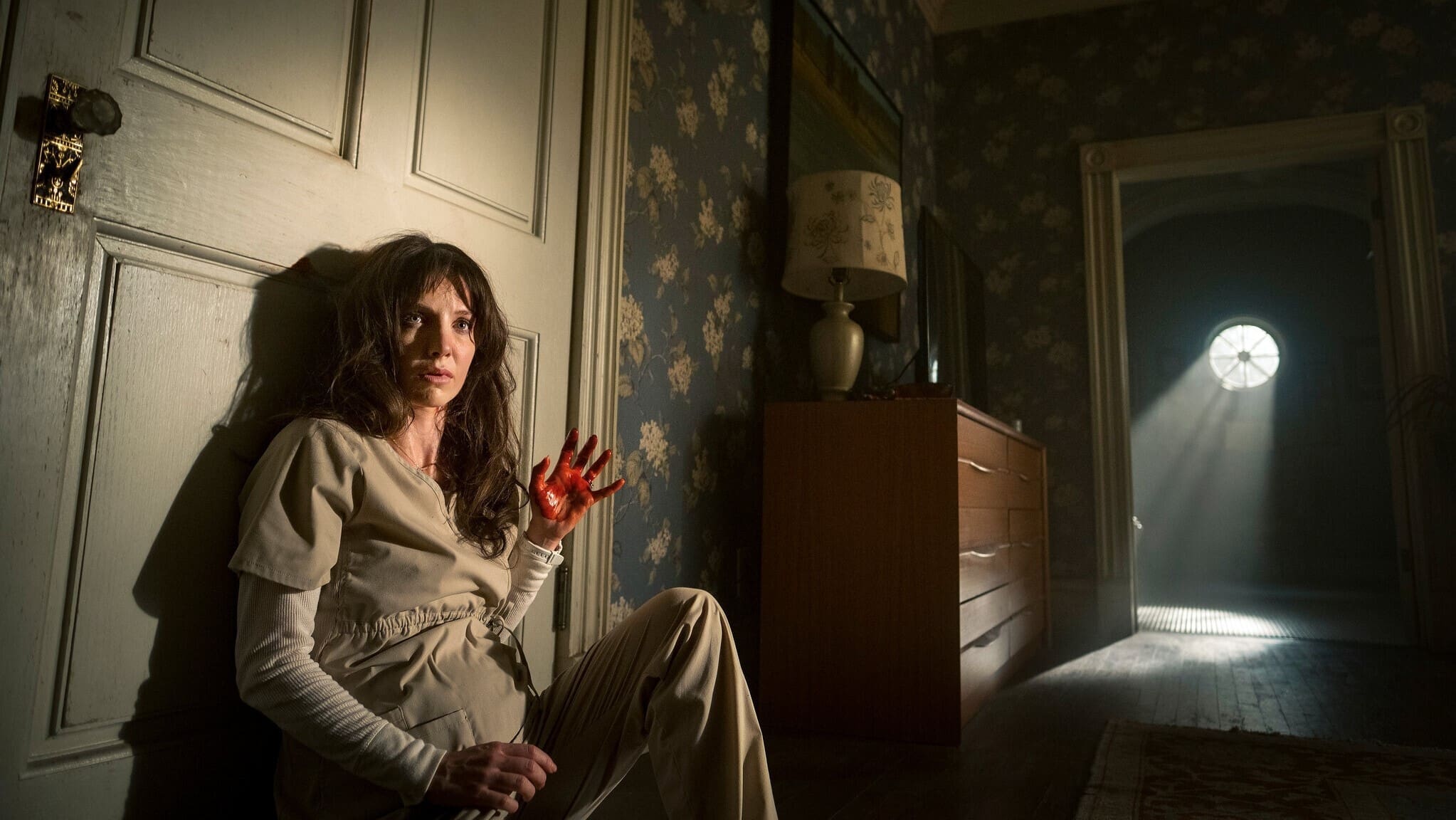 Malignant, a crime thriller directed by James Wan, is a well-made blend of gore, whodunnit killings, and science gone horribly wrong. What the picture lacks in wit and conversation — particularly in the last scenes — it more than makes up for with satisfyingly dramatic plot twists and impressive special effects.

However, other than this error, the picture is incredibly well-made. The special effects team deserves a standing ovation; from Gabriel's gory, reshaped face to the CGI liquified walls that encircle the paralyzed Madison as the shot loops around her, they go above and beyond. Despite how amusing Gabriel's hobbling was to witness, one must applaud Wan's team's efforts, particularly the contortionist Marina Mazepa, who performs battle royales both blind and backward. As amusing as they can be at times, the level of talent necessary was clear.

With the exception of the final ten minutes, Wan delivers on his promise to make Malignant a lot more enjoyable and original than today's traditional horror films. You will be disappointed if you go into this film expecting to be scared out of your mind. But if you're looking for a chilling, occasionally amusing sci-fi thriller, come in and take a seat.

Along for the Ride 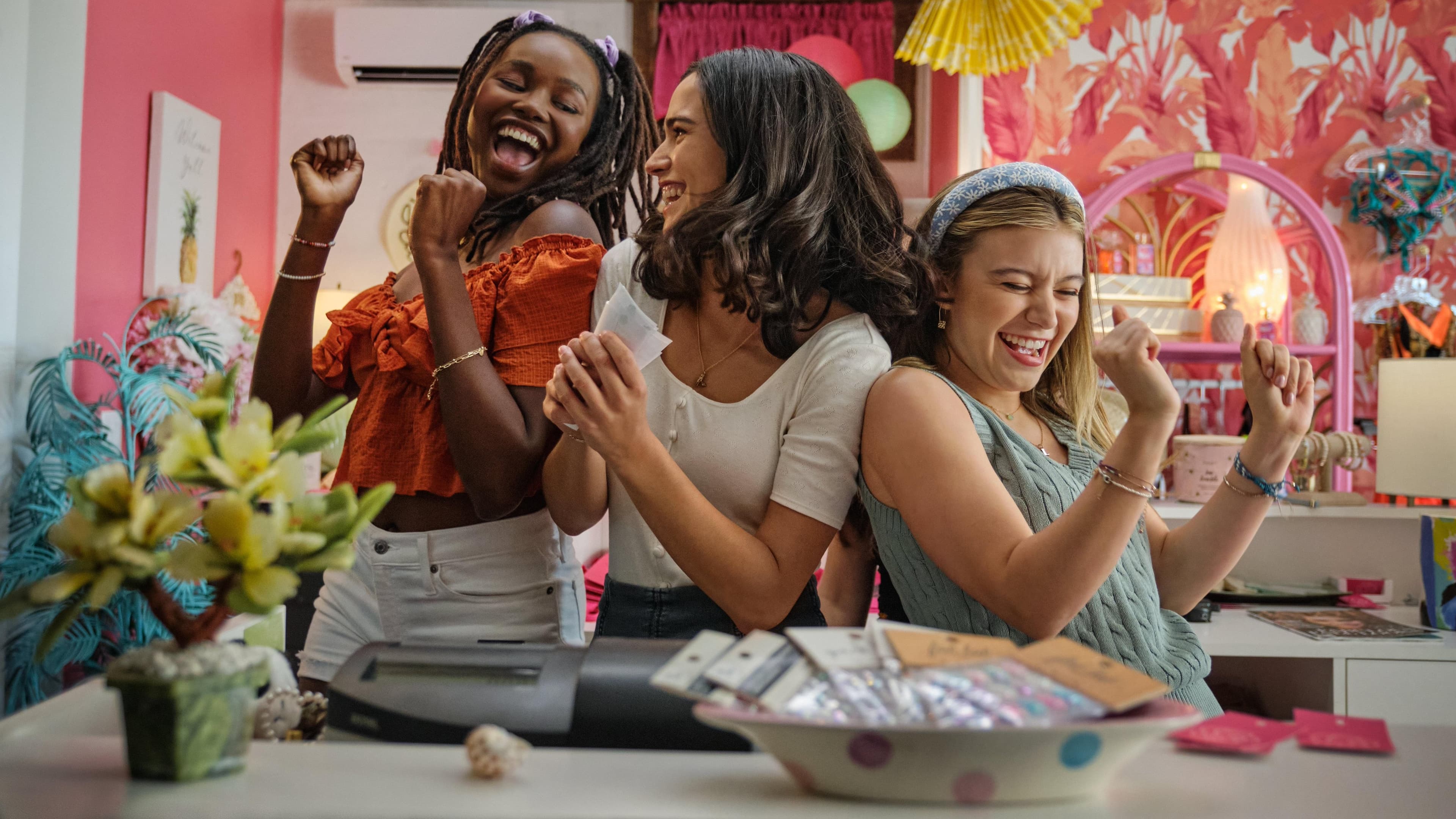 The story follows familiar beats of this type of narrative, with both Auden and Eli's insomnia stemming from deep-seated personal issues, with Auden's being her family dynamic and Eli's being survivor's guilt for the loss of a friend, and per the standards of this type of story, it's pretty obvious where it'll go and it hits many of the beats you've come to expect, including the third act "on the outs" nadir, but the cast and

Along for the Ride is not a genre-defining film, but it is a delightful watch for romantics. The film has a sense of warmth, humor, and likability that appealed to me. I was honestly torn between giving it a 6 and giving it a 7, but that could be because the last film like this I saw was the godawful Moonshot, so I could be grading on a curve. You can already tell whether or not you'll enjoy this film based on the description I provided and the trailer. 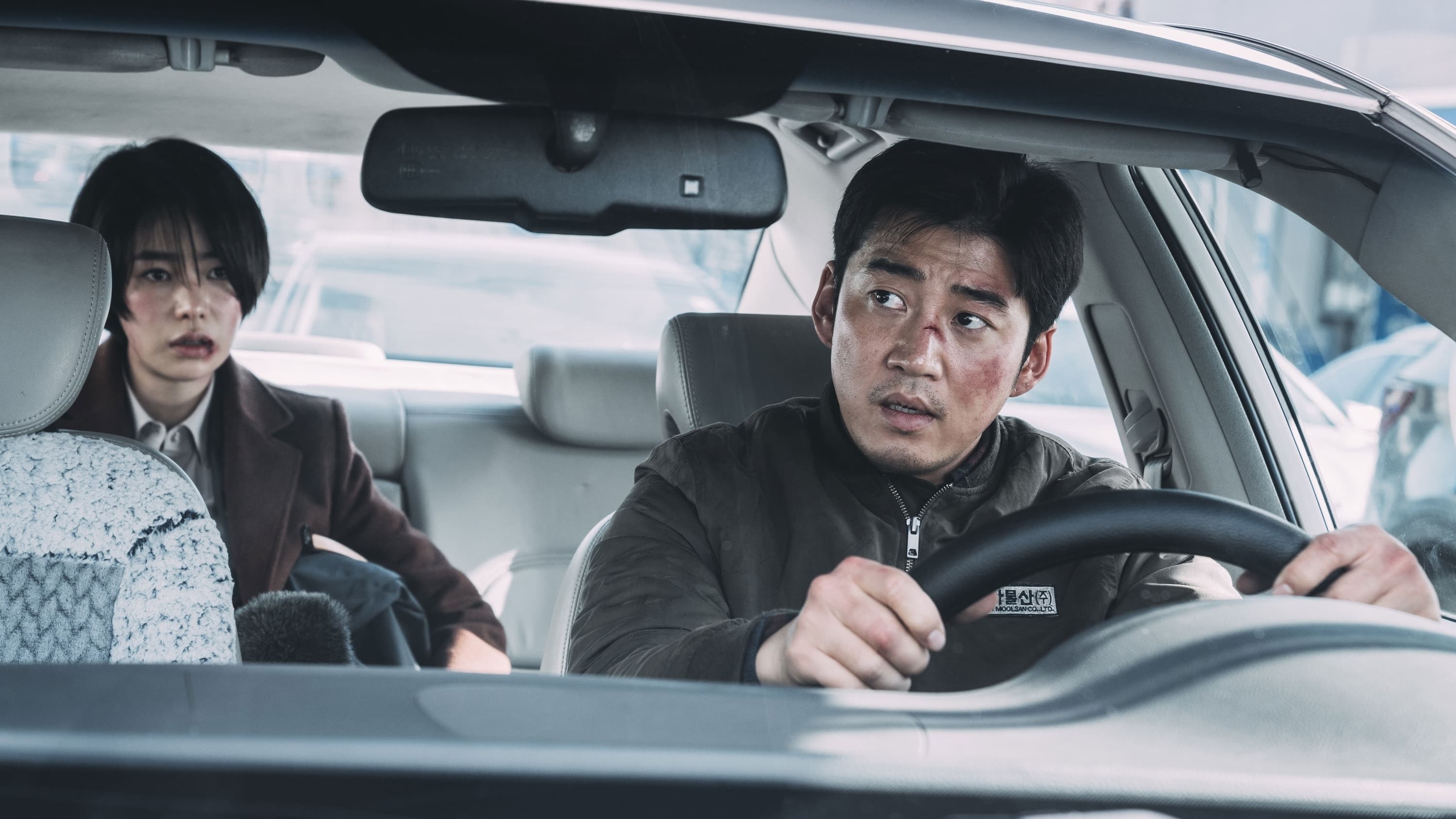 Spiritwalker had a vast, sweeping concept, but it dipped its toe into metaphorical matters of infiltration—of spies in the midst and rats in the works—and the dissonance that comes when our identities change faster than our place in society. There are some flourishes with modern technology, such as dashcam memory cards, that tie our surveillance state to the larger existential terror of physically moving through a world; there are also old-school physical moments, such as a car slowly submerging into a lake or Ian getting stuck in a guy with a bum leg, that reinforce the drama of a mind trapped in a fleshy prison.

Spiritwalker is a flashy, fascinating, and thought-provoking piece of the action, even if one of those thoughts is "What the hell is going on?" 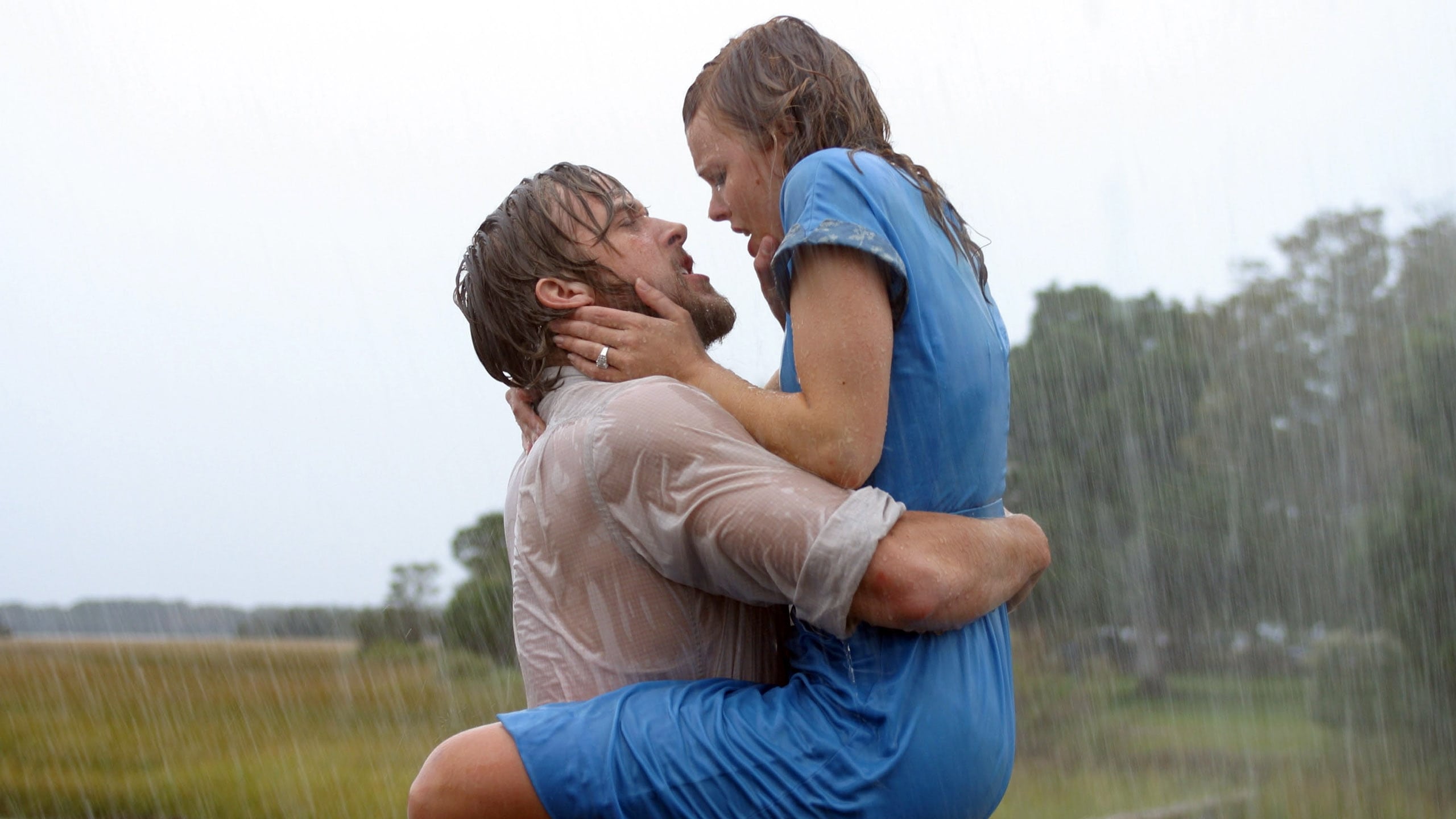 The film unfolds as Duke (James Garner) reads a story about two young people in the 1940s who fall in love and struggle to survive. The film alternates between today and the 1940s. It has a structure that is strikingly similar to "Fried Green Tomatoes," another of our all-time favorite films.

In contrast to "Fried Green Tomatoes," this film concentrates on young love as it develops and persists through wars and parental opposition. Sure, the central concept is "Romeo and Juliet," but the way it is presented and the amazing charisma that the actors bring to the screen make it feel fresh and unexpected. This is a really romantic film. You may find yourself rolling your eyes if you are skeptical about romance, eternal love, and commitment to another person. I'm not cynical about the emotional bonds that bind us, and I was completely engrossed in the story.

While being such a sweet film, its characters are relatable and likable. The actors all deliver intriguing and riveting performances.