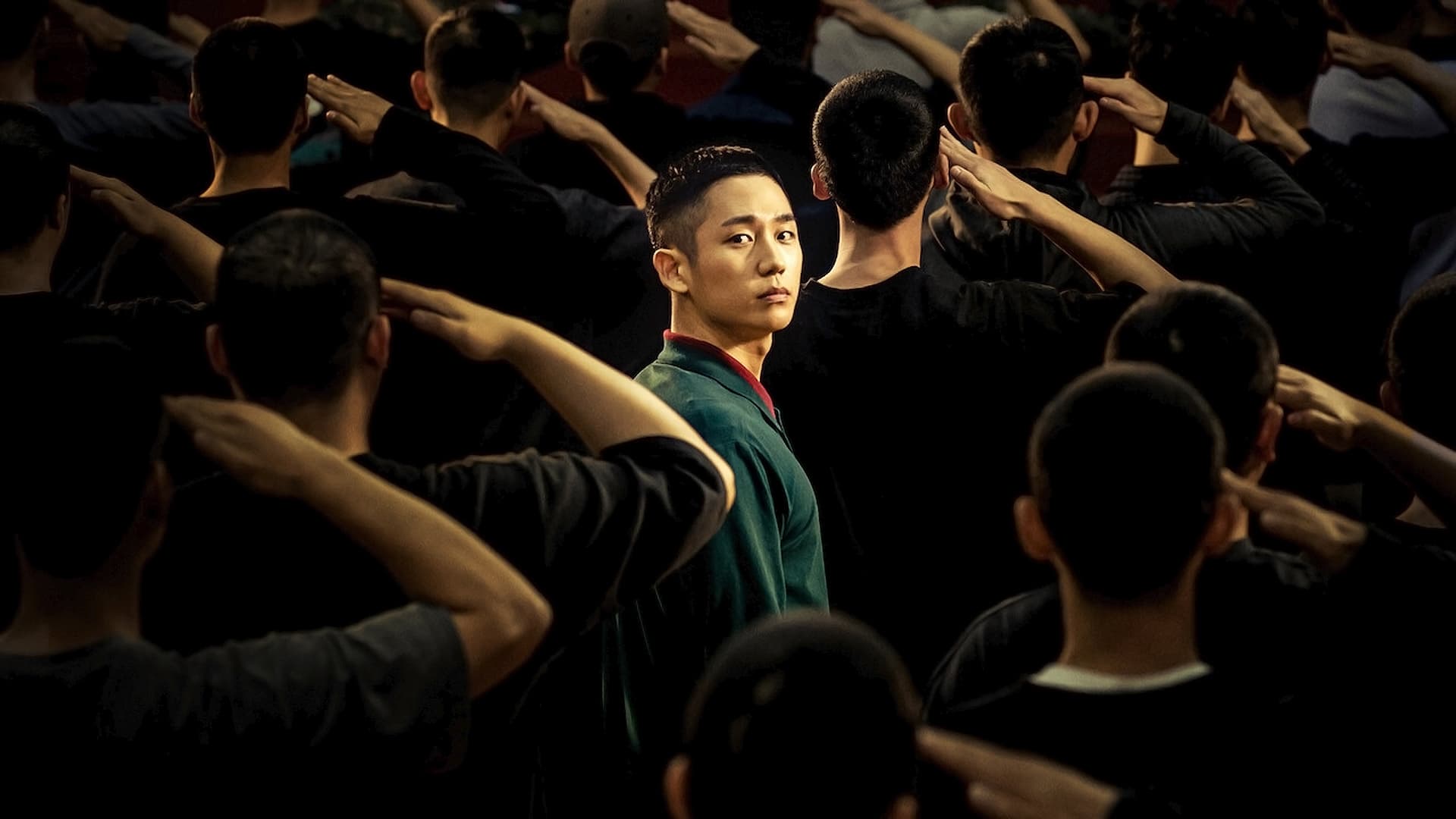 This drama is adapted from the comic of the same name. It is based on the background of the South Korean military police who hunt down deserters. It tells about the bullying problem in the South Korean army. Each case shows the difficulties faced by young people when they enlist in the army, and it also reveals the existing army. The problem. The exposure of military bullying in the play is also in-depth. There are six episodes in total. In the beginning, all you see are veterans showing off their power, humiliation, beatings, and corporal punishment of recruits. But as the story progresses, the bullying goes beyond corporal punishment and becomes more naked, violent and appalling. Ultimately, we will see the complete alienation and annihilation of a person by the military.

The ten fingers of the female corpse were chopped off! Who is the murderer?

The story revolves around the police at the police station. Lee Dong-sik, who was originally a criminal police officer in the serious crime group, was demoted due to a mistake. He became a police officer at the local police station and dealt with trivial matters every day. Later, a police station came to the police station. The boss, the two have very different personalities and work styles. After that, murders happened one after another in the peaceful town. Lee Dong-sik and Han Joo-won kept breaking the law in order to catch the murderer. Who are the monsters that often appear in this show? Is it you, is it me, or is it us? The audience can't help but reflect on human nature. Are the protagonists who keep breaking the principles monsters?

High-scoring K-drama uncovers the story behind a little-known profession!

This drama tells that Cao Shangjiu, who has a criminal record, received a last word from Han Kelu's father as soon as he was released from prison, hoping that he could become Han Kelu's guardian, so he took Han Kelu, who has Asperger's syndrome, with him. Together, we run a relic sorting company that has been immigrated to paradise. Each episode will have a short story covering a wide range of topics, including social cases such as bullying, homosexuality, and overworked work. It also recreates the collapse of the Sanfeng department store in 1995. By arranging the relics, the audience will learn about the stories of the deceased that were never told during his lifetime, and at the same time, he will also describe the depression and grief of the little people in the society, which will leave a deep impression on the audience!

This drama tells the story of Zhao Yanzhu, a smart and capable female prosecutor, when she secretly pursues a criminal, and sees a girl who looks exactly like her. Later, she is hit by a car and wakes up without her memory, but she is told that she is a chaebol. The daughter-in-law of the family, Jiang Mina. On the same day, due to a plane accident, all members of Jiang Mina's family were killed. Kang Mina became the heir to the Yoo Min Group. Cao Yuanzhu, who lost her memory, was taken as Jiang Meina, but where did the real Jiang Meina go? She was wronged by the chaebol family, but her life was changed by Zhao Yanzhu because of this accident.