Home > News > The Best Suspenseful K-drama Of The Year "Signal", If You Don't See The End, You Can't Guess The Ending!

The Best Suspenseful K-drama Of The Year "Signal", If You Don't See The End, You Can't Guess The Ending!

The best suspense drama of the year in Korea!

The play mainly tells the story of the current (2015) task force's psychological profiler Park Hae-young and the past (from 1989 to 2000) detective Lee Jae-han through time and space through an old-fashioned walkie-talkie. The story of the case, because of the communication across time and space, constantly changing the past while achieving the purpose of solving the case, so the fate of some people involved is also changed. Some people live worse, and some people live better. The plot mainly revolves around the rescue of the old detective Lee Jae Han and three major cases - the abduction of a girl, the serial murder case in southern Gyeonggi, the sexual assault case of Inju high school students, and the corruption case of senior officials. Starting from solving the case, analyzing the psychology of criminals, conveying information across time and space, and racing against time to rescue the innocent and arrest the bad guys, it is thrilling and exciting!

None of the lines in this drama are nonsense, they are interlocked, and I want to watch it after watching an episode!

This drama mainly tells the story of Huang Shimu, a genius prosecutor who has lost his emotions, after accidentally involved in a serial murder case, intends to uncover the secrets of the prosecutor's office and the police department and find the real murderer. The story chose a small entry point, starting from the mysterious death of a bankrupt businessman who was idle at home to hide his debts, and slowly led out one after another corrupt elements within the public prosecution system in the Seoul area. And each of the characters has two sides, everyone has motives and suspicions, and they have their own ghosts around the corpse and fight for their own interests. This kind of tension of "all members are suspects" makes the audience unable to stop. The play also uses a lot of reasoning in the process of revealing the mystery bit by bit, and every seemingly random detail plays an important role as the plot develops. 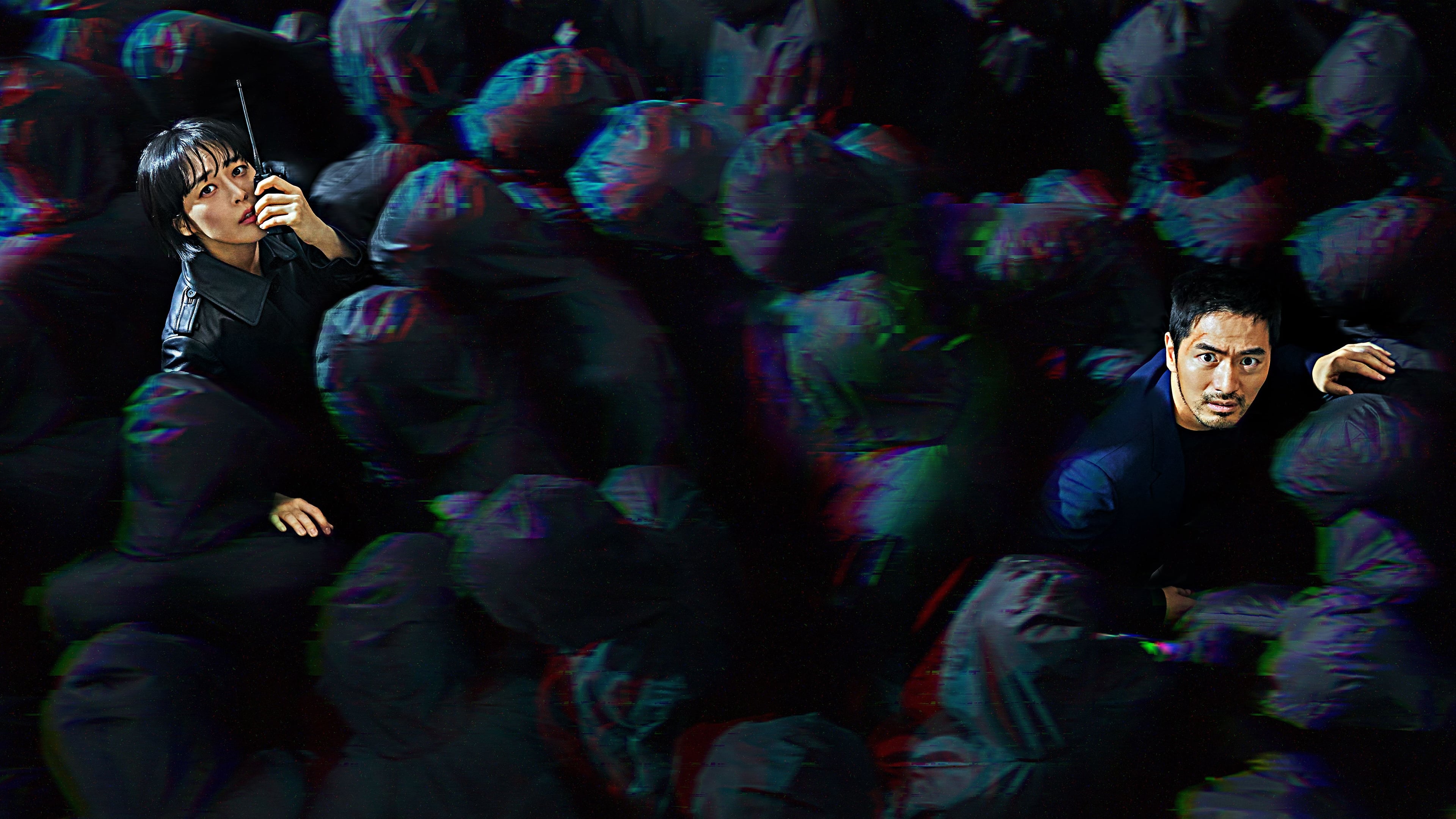 The show became a ratings champion as soon as it aired!

The play takes the 112 alarm center as the background and tells the story of the team members of the alarm center and the police officers of the serious crime team working together to solve the case. The child was stabbed by his mother and bled uncontrollably. He hurriedly hid in the washing machine, and the blood flowed along the gap. At this time, his mother's hideous face appeared on the transparent cover of the washing machine. Will he escape successfully? This painter was brutally killed and dismembered in the painting warehouse, and the torn head fell in a pool of blood. Who did such a maddening thing? This woman was running desperately in the forest. Apart from wild dogs, there were also the legendary "Beasts of Hell" chasing her. Does hell really exist? Every case makes people shudder to see. The stories adapted from real events, the fast-paced pace of American dramas, and the meticulous acting skills of the actors make the fourth film of this drama still attract a lot of audiences.

This suspenseful Korean drama, you can't guess the murderer until you see it at the end!

The whole drama revolves around a task force dedicated to investigating 1% of missing cases. The formation of this task force stemmed from a murder case. In an abandoned factory, police found a man who was dying in bed with only dozens of infusion bottles to maintain his life. But before the police knew his identity from him and why he appeared here like this, he died. Not only that, the sender also specified in the letter that the genius and elite detective Ji Soo-hyun should be involved in solving the case. What is the purpose of the sender's behavior, and how do people know what's going on outside in prison?