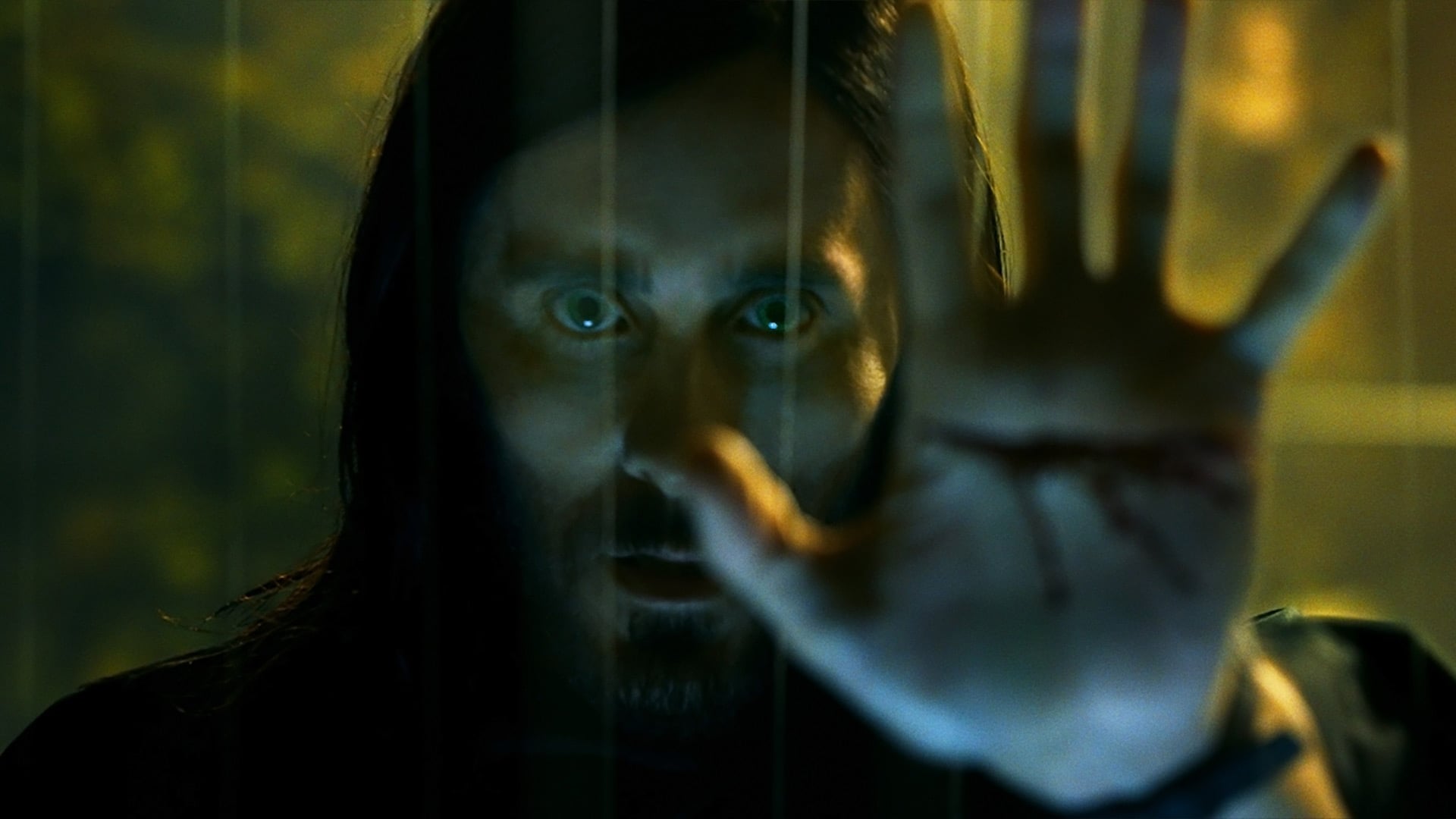 Leto has tried to depict the deep darkness he holds in his heart of hearts through films ranging from Fight Club to Requiem for a Dream, Panic Room to House of Gucci. That darkness drives Morbius' performance, which is both brutal and delicate. Leto's performance is a work of art that must be seen to be believed.

Michael Morbius can hunt in a dirty and grimy Manhattan thanks to Daniel Espinosa and his crew. Morbius is a wonderful monster film, propelled by Michael and Lucian/brotherly Milo's love. While many people disliked it, I thought it was fantastic. If you enjoy dark superhero movies, this is one to watch.

However, critics have claimed that the film is a failed experiment for being Vacant, lacking purpose, and having no clear objective.

Released a decade after its prequel, Zombieland: Double Tap may be a little too fun at times, but it still delivers with its bloody-good zombie sequences and some charming (although outdated) humor between the group. This long-awaited sequel to its 2009 predecessor may make you wonder why you waited so long, but it will be worth the wait in the end.

Even if the sequel falls short of the original, it is still engaging and enjoyable. Wichita and Little Rock break away from Tallahassee and Columbus after several years of collaboration, but Wichita returns for assistance when Little Rock goes to a hippy commune with a young man. Rosario Dawson, Luke Wilson, and Zoey Deutch join the original cast members. Unfortunately, the plot is very predictable, and the comedy is a touch sloppy. Still, Zombieland: Double Tap is a strong sequel with a few standout moments and plenty of chuckles. 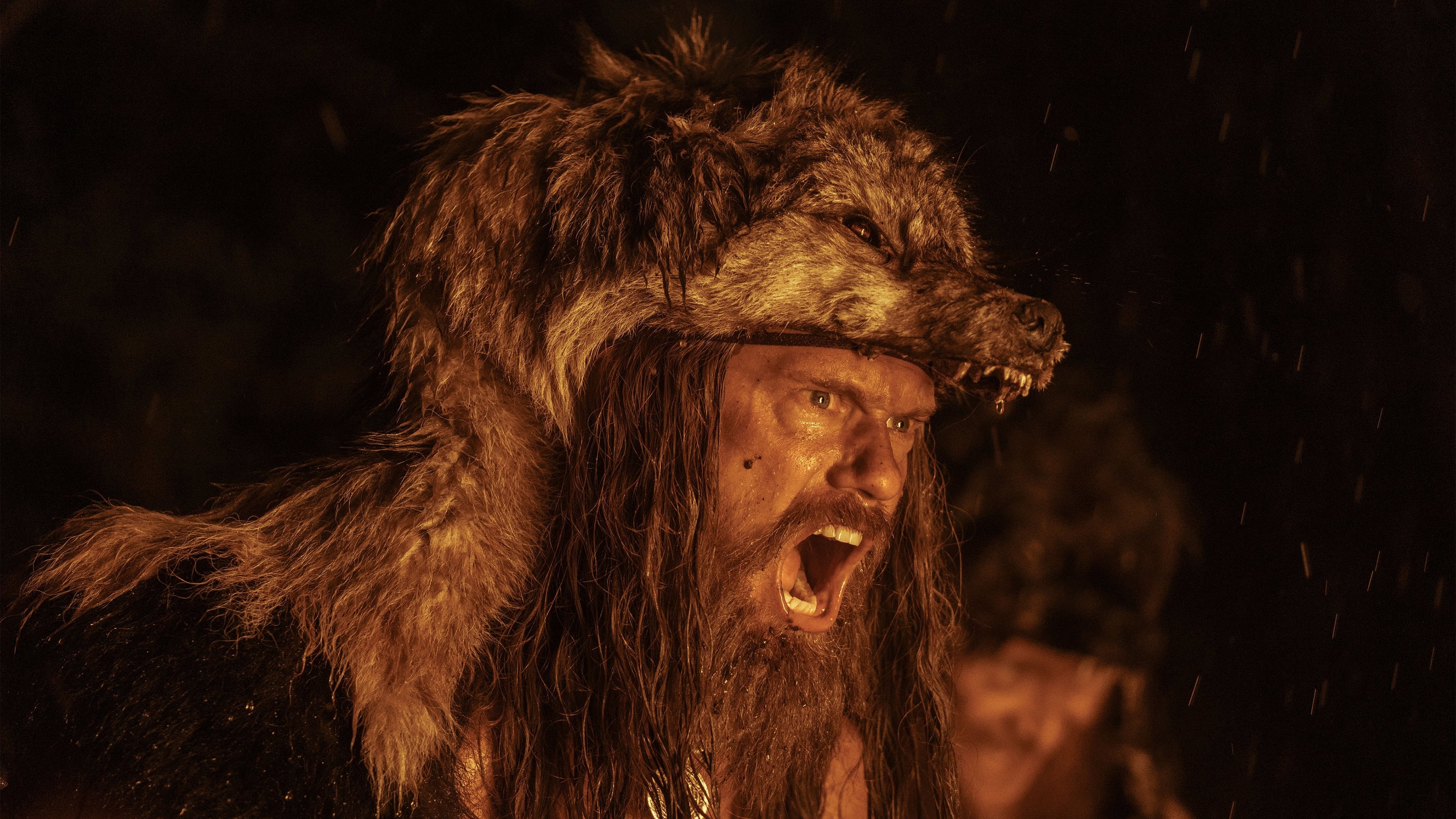 The latest Viking flick focuses on Prince Amlet who is on the verge of becoming a man when his father is brutally murdered by his uncle, who kidnaps the boy's mother. Amleth is now a Viking on a mission to save his mother, murder his uncle, and revenge on his father two decades later.

The Northman is rad, with its naked sword fight on top of an exploding volcano...its bloody narrative of vengeance is right in line with the classic Icelandic sagas, an epic cinematic portrayal of a story that has been told for at least a thousand years.

The film is something grittier and more fascinating as we approach summer with a lot of polished blockbusters. Overall, the film is a death-metal tribute to honor, retribution, and sacrifice that portrays vengeance from a surprisingly positive (and exhilarating) perspective. 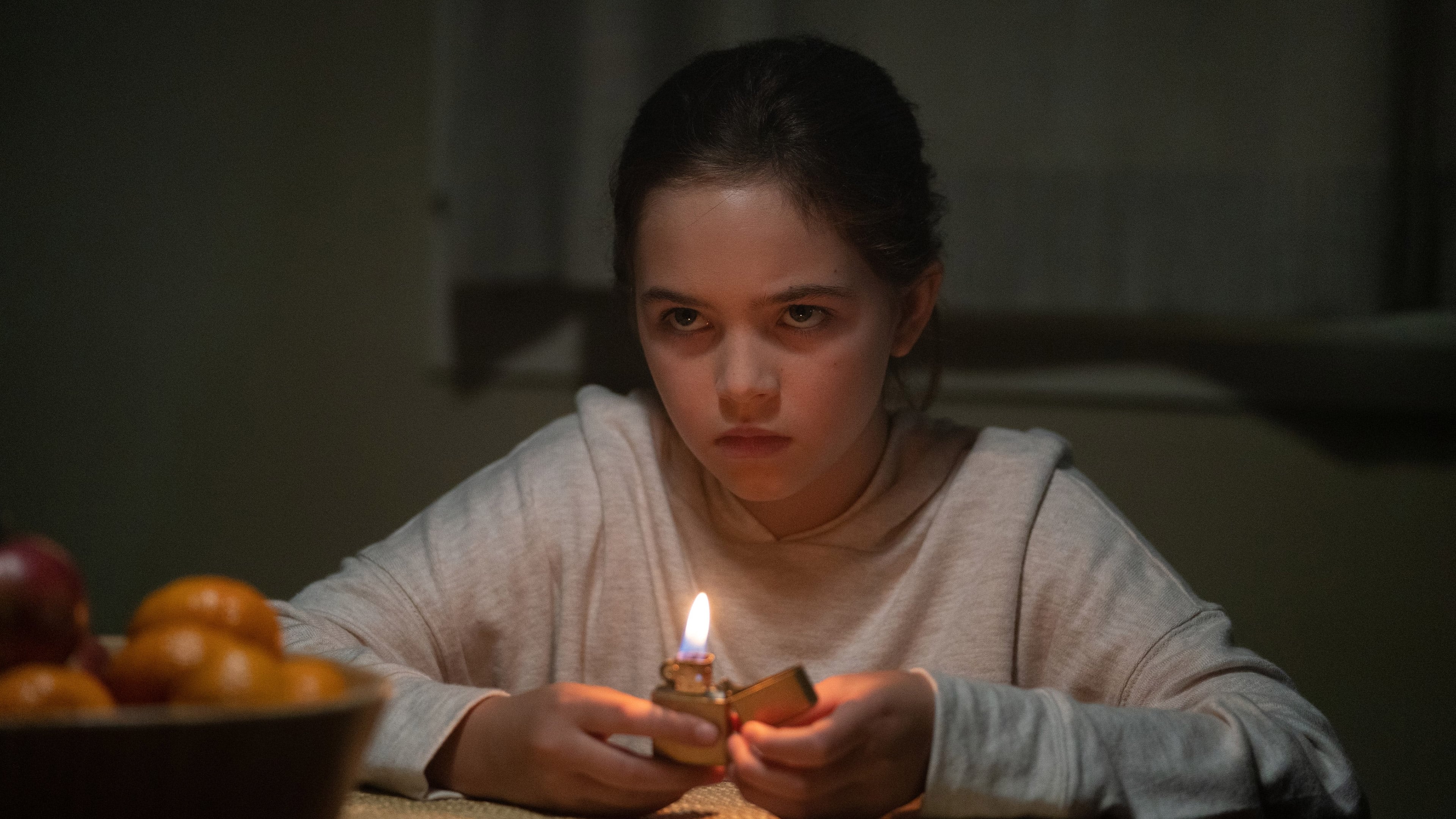 A slimmed-down remake of the 1984 film starring a young post-ET woman. Drew Barrymore portrays parents who are plagued with paranormal abilities struggling to control their daughter's capacity to set fires at will. Ryan Kiera Armstrong plays Charlie, the pyrokinesis-affected girl, with strong support from Zac Efron and Sydney Lemmon as her parents, who become increasingly desperate as the lethal government agency that experimented on them closes in for the kill.

Though it's not a horror classic and lacks some of the thrills of the original – oh, for George C Scott's apocalyptic presence! – it's a perfectly decent little horror movie with a lot of interesting tweaks that bring this adaptation of Stephen King's 1980 best-seller into the present day.