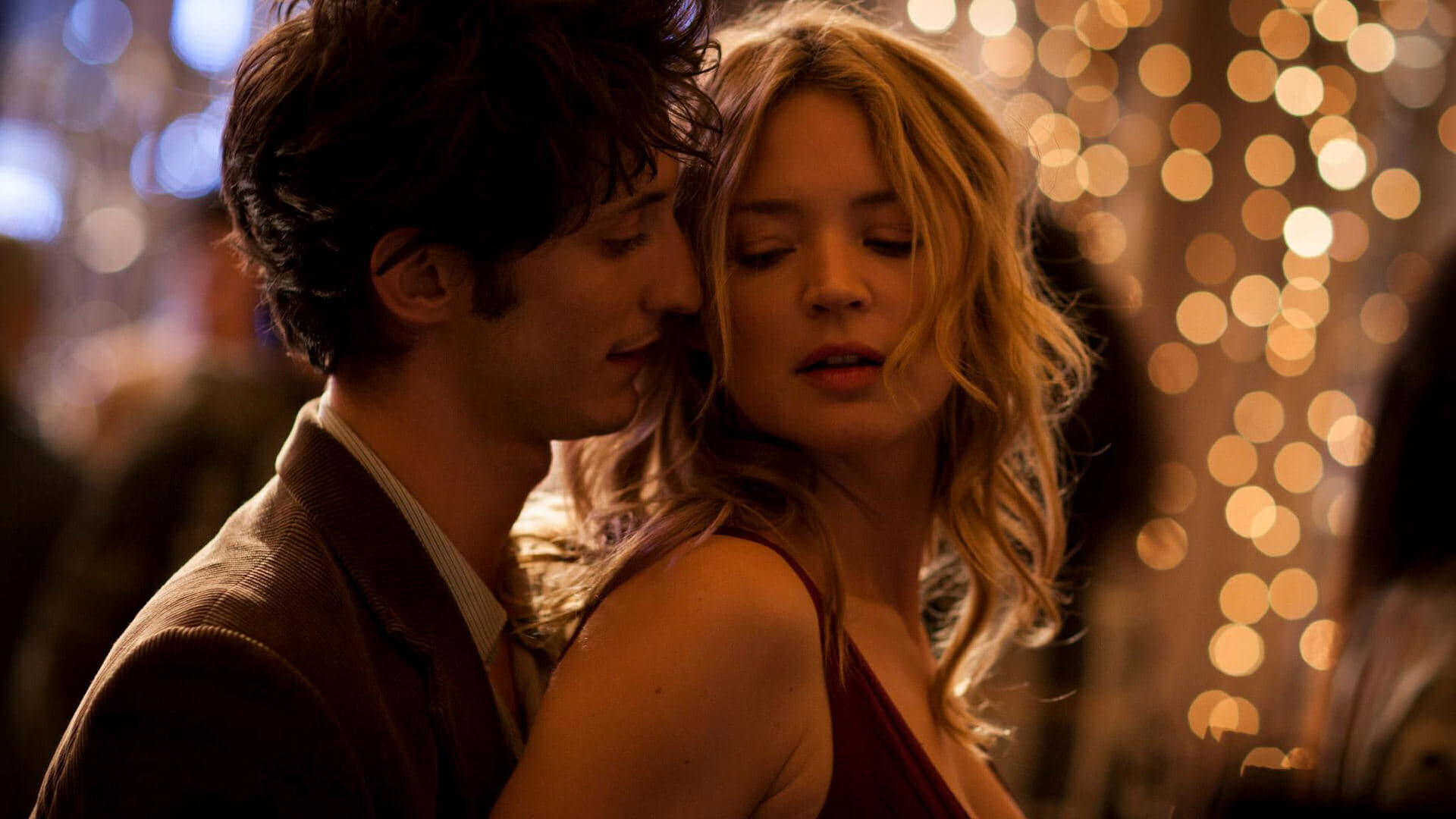 Will a 20-year-old sibling love be happy?

A married male teacher and a high school girl break through ethics and develop a forbidden love!

The film tells the story of a gym teacher who is very popular in the school and receives a confession from his students. Young-eun, a high school student, falls in love with a married gym teacher who is unhappy. A heavy rain forced the pair to stay at school until the rain stopped. In the dark, the beautiful and innocent Ying En was soaked all over, and the two hid in the empty classroom... Facing the fearless love offensive, the teacher felt the long-lost heartbeat, but in the face of the world What choice will be made? What kind of radical actions will the girl student make?

Married male professor falls in love with his female student!

The film tells the story of a professor embroiled in a sexual harassment scandal who goes to the countryside to hide from the limelight, and then falls into a forbidden love with the village playground conductor. The film begins with a man's self-reported tone. The professor and the girl met for the first time and did not speak, but the girl had a good impression of the professor. Later, the girl went to listen to the professor's writing class, and everyone asked questions and chatted, so the good feeling gradually turned into love. The values of the male and female protagonists are distorted from beginning to end in the film, and then the ending is actually cruel and hard to watch.

An indecent love triangle between two female teachers and a male student!

The story takes place in a boys' high school. The heroine is a chemistry teacher. She is diligent but only a contract worker. She suffers various unfair treatment. The principal arranged for the position of head teacher, and the heroine accepted this position in order to be able to become a regular. The male student's family is poor, and he learns to practice dancing even if he doesn't report for classes, which quickly attracted the attention of the female lead. Suddenly, the female protagonist's junior sister came to this school and took up the quota. The workplace was not going well, so the female protagonist went to the place where the fresh meat boy practiced dancing to get some air, but she didn't expect to be kissed by the male student. Later, the heroine also found out that the male student still had an incestuous relationship with his school girl!