<Asakusa Kid> should be regarded as the first movie I watched in 2022. Although I am not familiar with Kitano Takeshi, I only have the impression of the summer tough guy and tenderness of the movie Kikujiro. Although the plot of the whole movie is not very exciting, the teacher-disciple relationship is really touching. This "bad old man" is great, this theme song is very moving, maybe this is his youth. 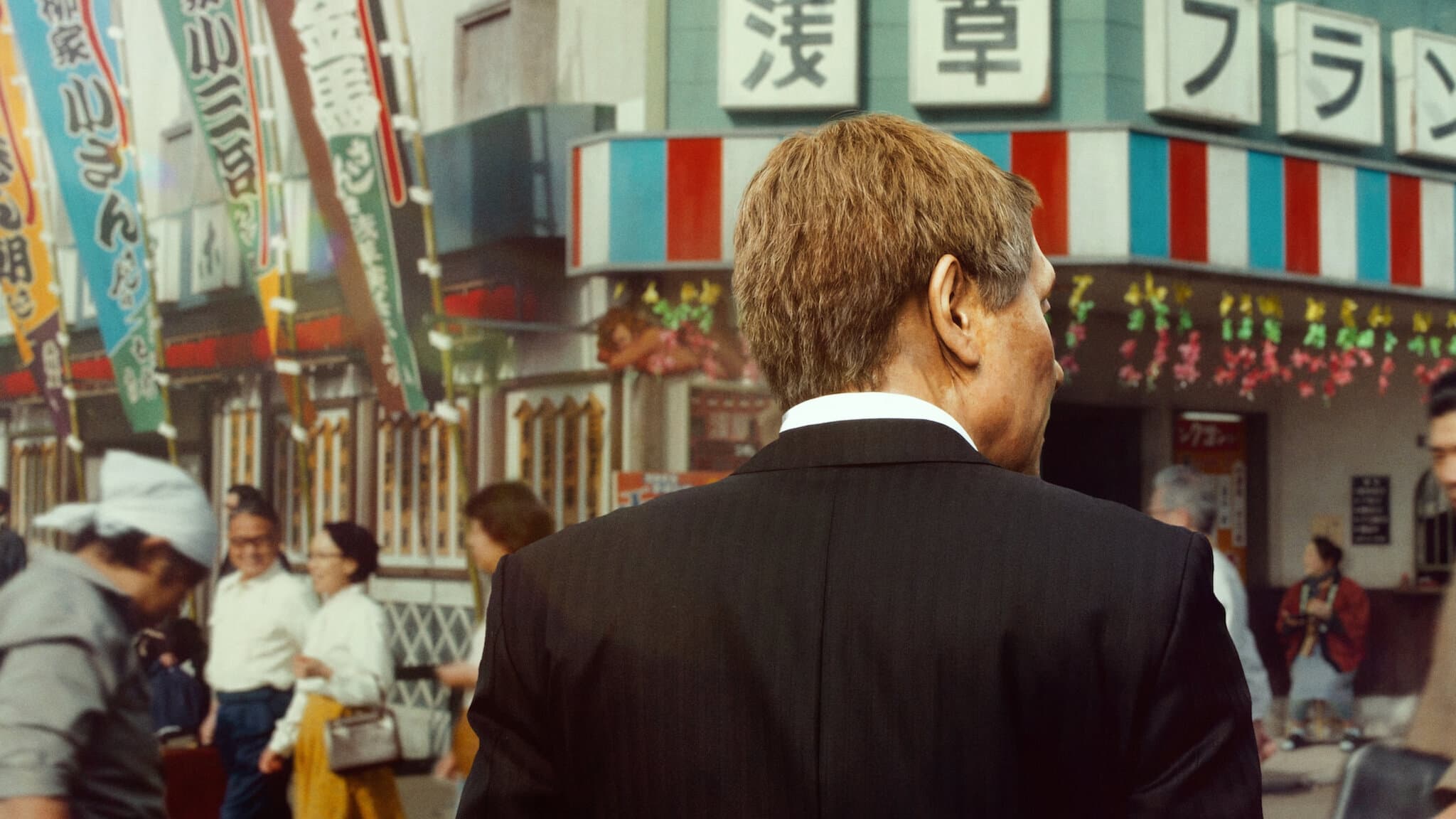 The film is set in Asakusa, Tokyo in the 1940s, and tells the story of the protagonist "Wu" who dropped out of university and came to the French House in Asakusa. . The whole story is quite normal in the first half, but the second half is full of laughter and tears, especially the funeral part, which is too Kitano Takeshi.

Although the theme of the whole show is funny jokes, there is actually no joke that makes me feel funny. But it does not affect the high-quality content of the play. This master really loves his apprentice. Although he is stubborn, his concern is sincere. It's a pity that the male protagonist is not with the female protagonist. There is also an unacceptable ending of the master's suicide. It is clearly developing in a good direction. Isn't it good to let the apprentice be filial to the master's pension? Why should it end so sadly.

At first glance, it is actually a somewhat ordinary biopic, and it is better than the portrayal of the characters by Yuya Ryu and Hiro Oizumi. However, after Kitano gradually became famous, the film really turned to the main theme: the relationship between teachers and students. There are two passages in the film that are particularly impressive. One is the flashback of Ah Wu stealing his master's shoes and performing, and finally he went to the TV station to talk about Mancai's call back; The tragic loss of Master's life, followed by the worship and farewell, used Master's accidental death to tell a joke. The emotional ups and downs were very subtle, from joy to sadness, and then to sadness and joy, and also called back Master to let him live in life. Practice being funny.

Classmate Deng from Hunan Qifa Culture Media Co., Ltd. wrote in the commentary for the film that this is another film about returning to nature and talking about the original intention. The mentoring and apprenticeship in the film is so sincere and touching. In the end, I said goodbye to Master in a way that Master liked, and the grief wrapped in funny clothes really made people even more sad. It is really fortunate that someone can see your shining point and help you along the way in pursuit of your dreams. And the actor's performance is really good. It's clumsy and sincere and has that kind of energy.

This film is not so much a biographical film of Takeshi Kitano, but a story adapted from some of the deeds of Takeshi Kitano when he was young, telling the story of the rebellious young man who seeks dreams and his master. You only know your former name, don't get rid of your death. We only know the successful Takeshi Kitano and his beautiful works, but we don't know that he has such a master who made him and his experience of hard struggle. On the way to pursue their dreams, some people bow their heads to life and give up, while others persist. Those who persevere win or lose, and those who give up are not failures, they are mostly ordinary. Times are changing, people’s hearts are changing, if you stick to it blindly, you may be eliminated.

The whole film is about teaching apprenticeship, about a memory in life, about master's perseverance and apprentice's breakthrough in artistic ability, and should not be regarded as a biopic of Takeshi Kitano, and criticize the film based on reality. creative logic. A Wu made his fortune from Asakusa, and his present is also the past of his master. The Asakusa boy is not only A Wu, but also a deep understanding. They are in the same line and never change their original intentions. Laughing and shedding tears, in the tears, I saw the interesting soul in their bodies.