Marriage is a highly concentrated body of all power, desires and relationships, and it is also an accurate projection of the current macroscopic social will, and because everyone is in a marriage relationship (either their own or their parents’), everyone also has their own perspective and speech. right. 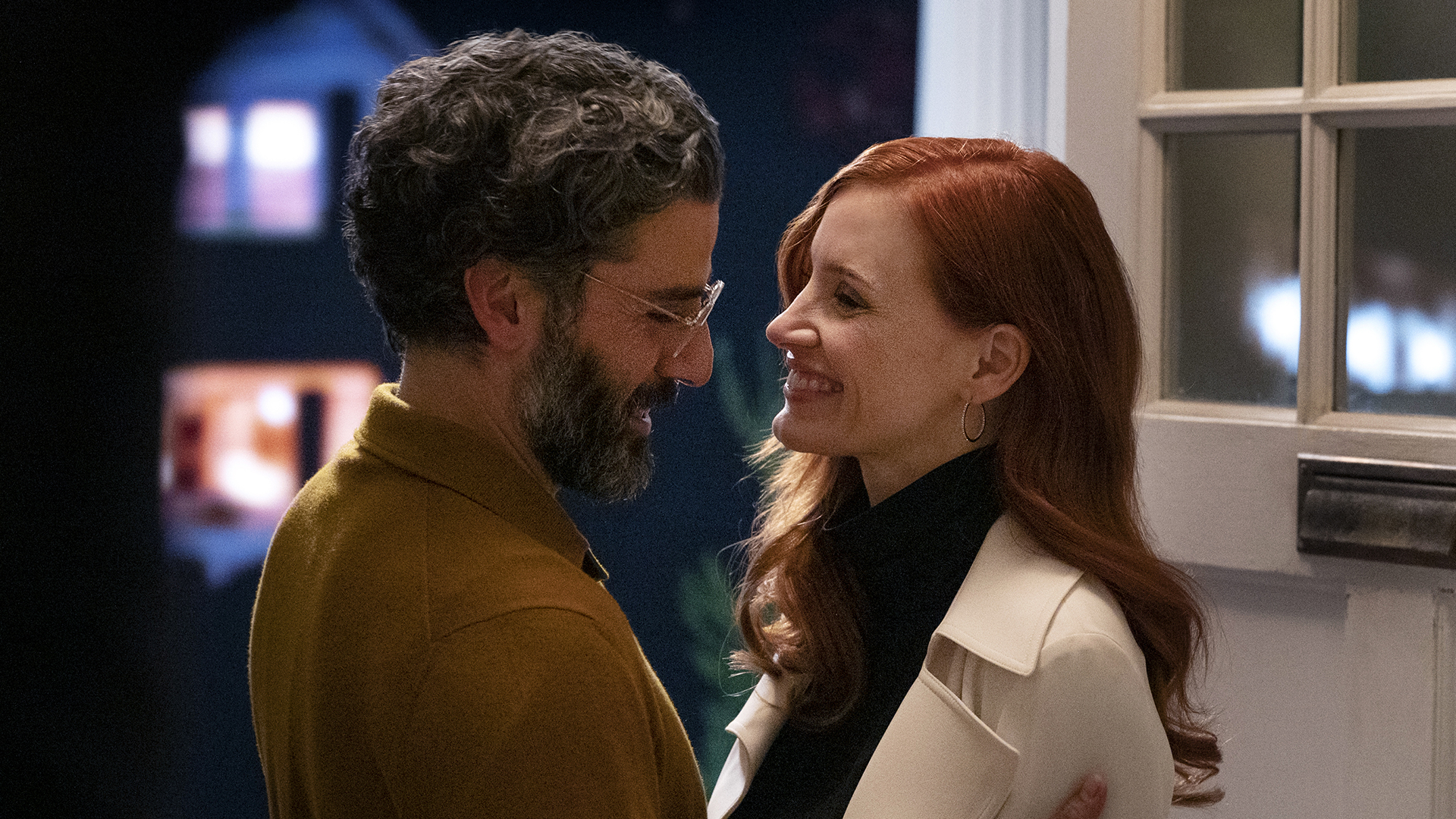 Remake of the masterpiece of the same name by the master Bergman in 1974, Bergman's original work can be said to be the supreme classic of all modern marriage themes. . The new version of "Marriage Life" is directed and adapted by Hyga Reeve, the author of the famous marriage-themed American drama "The Extramarital Affair". This adaptation was a success. The shooting level is very high, the dark style lighting and scenery, and the long moving shots that are easy to come by, all set the atmosphere of the whole story in place. Very HBO.

The adaptation of the text of the story keeps pace with the times. On the premise of completely retaining the core issues of the original work, the couple is placed in a more contemporary social culture, and incidentally, it also discusses open marriage and a new type of relationship between men and women with selective joint support (that is, men and women). Cooperate with women to have children and raise children, but have no emotional or marital relationship).

The director also made a clever swap of the male and female identities in the original work - in the new work, the wife is an outsider who makes more money, while the husband is a half-time dad.

The opening of each episode of the new work is particularly interesting. There is no title in the traditional sense. It shows a short continuous state of the actor himself before entering the role, or walking, drinking coffee, or just arriving on the set. This quietly emphasizes a detached observational perspective, which also leads the audience from outsiders to slowly enter their marriages and become insiders.

I really liked the ending of the whole show. Model worker and Ixa finished the tragic bed scene, and the filming was over. The two wrapped their bathrobes and walked out of the scene, returning from their roles to actors. The characters' Yu Wenwen and the actors' identities in reality were superimposed together, and the two snuggled together. walk out of the set and back into their respective rooms (real life scenarios).

Insiders turned back into outsiders.

And the reason why I am willing to call this edition of "Marriage Life" a masterpiece is because, in the final analysis, the issues it explores are not trivial superficial issues such as "who pays more, who cheats, and who loves whom more", but It is a serious question: what exactly did men or women in different eras get in marriage, and what price did they need to pay?

Another angle to ask is, what exactly is contemporary marriage?

The theme of the story is the same as Sister Widow's "Marriage Story": divorce.

But the difference is that divorce is not the end of their marriage, and this drama is not about the process of their divorce.

Wife is an executive of a multinational company, well paid, elegant, beautiful, independent and busy with work. My husband is a philosophy professor at a university. His income is not as good as that of his wife, but he has free time and mainly writes at home. He is considered a half-time dad.
In the first episode, they even talked about the secrets of successful marriage in an interview topic, "to find that delicate balance" and criticized open marriage by the way - not from some superficial moral level, but from the result level. Do a counterstab. The ideal open relationship is more honest, accommodating, and relaxed, but the couple who go into an open relationship are more unbalanced, tense, and hostile.

From the second episode, the story officially entered the link of divorce. What it attempts to present is the complexity, deprivation, and the progression of those in it from disguise to loss of control to pain to indifference.

In the third episode, one year later, their entanglement and struggle during this period are not expressed.

The fourth episode is the emotional turning point of the whole play, and the high emotions in the front begin to turn low. In this episode, what the audience sees is that even though they have been separated for 2 or 3 years, the traces left by that marriage, their understanding of each other, their love and hatred for each other, their dissatisfaction and respect for each other, are all still there.

Episode 5 is the end of Super God. After another n years, the two have officially divorced for a long time. One night, they returned to their former home again, and opened up their hearts again to talk about their emotional concepts, cognitive dislocations, love and sex and the emptiness of life. This time, they finally didn't quarrel, it just seemed that they finally didn't love each other.

At the last minute of the story, they end up becoming the closest outsiders, sticking together and walking together, but their destination is their own room. After all the killings, there is only thick exhaustion left.