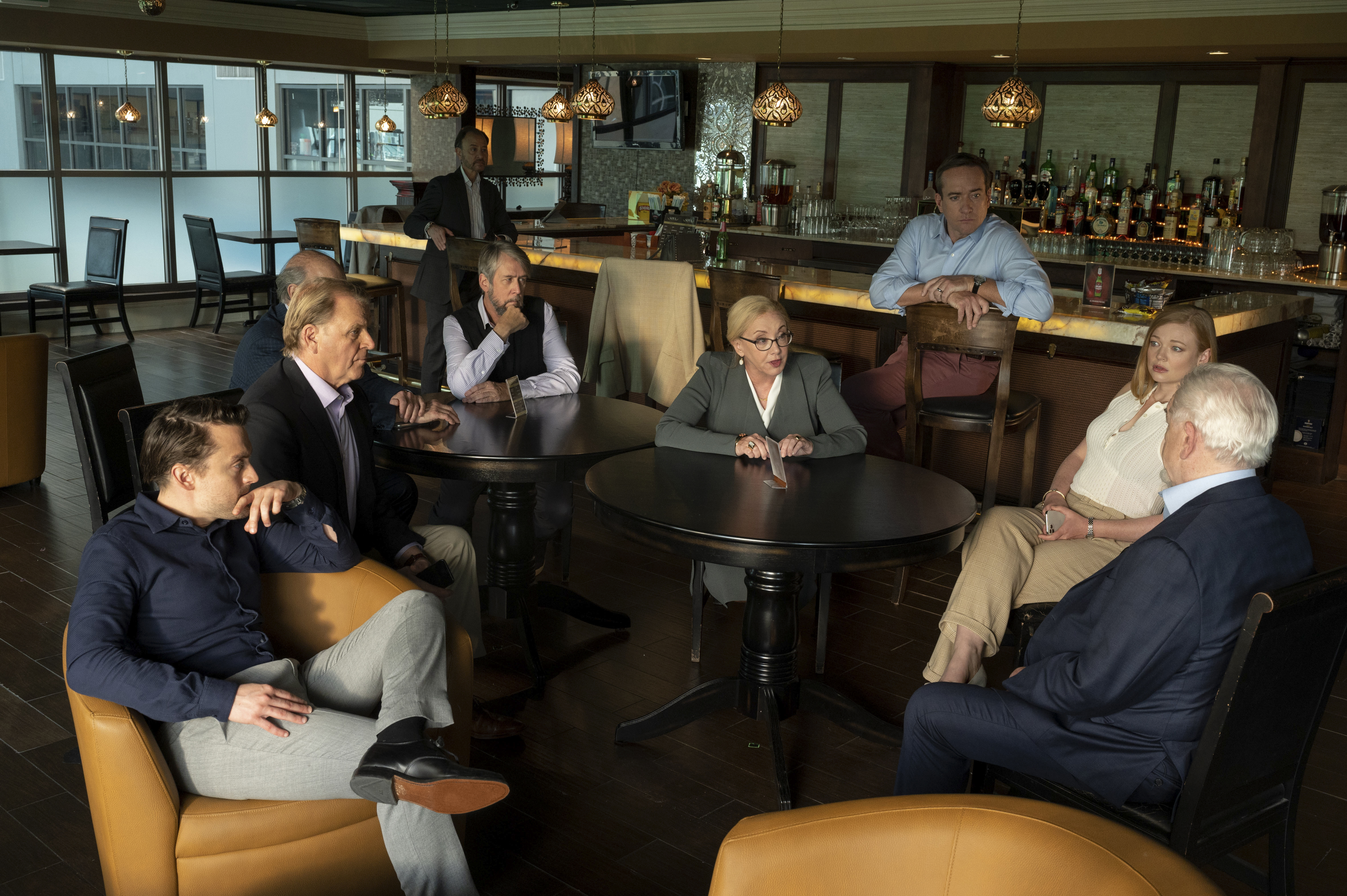 Recently, according to foreign media news, HBO's annual drama "Battle of Succession" announced the renewal of the fourth season, and the third season was officially launched on October 17. The total number of viewers on HBO's entire platform that night reached 1.4 million, creating a new year. The highest number of viewers on HBO's original series since HBO MAX streaming was launched in May.

"Battle of Inheritance" mainly tells about the battle for inheritance of wealth by the Roy family, a rich media rich man. The family's grandfather, Logan Roy, is the undisputed leader. The old man Logan has four children. At present, only the second child, Kendall, has the most hope of taking over the company and becoming the new leader. 's CEO.

Of course, the Roy family's business logic is not necessarily strong, but it's okay to do things. Shiv, the daughter of the family, is also a powerful female warrior, advocating the feeling of power in hand.
Later Shiv decided to step into the family business circle, and she proved it with a sharp new look.

In modern rich and powerful dramas, in addition to the common disputes over the division of family interests, what will definitely be eagerly concerned by everyone is how the upper class wears clothes in the drama. We are always pursuing how to make ourselves look richer, and HBO's "Battle of Succession" is so constantly showing the Roy family's natural pride of old money through details such as clothes and environments of different identities.

HBO's quick decision to renew the show is actually not surprising. The show is also an award-nominated seed for HBO's "Post-Game of Thrones" era. The first season also won five Emmys, including best drama. Award nomination. At the end of season 2, Logan Roy was ambushed by his rebellious son Kendall, who will be in a dangerous situation at the beginning of season 3. Tensions are rising as a bitter corporate battle threatens to turn into a family civil war to keep families, political and financial alliances safe. Well-known actors Adrien Brody and Alexander Skarsgard are also about to join.

In addition, netizens also gave a high evaluation of the third season. The freshness of Rotten Tomatoes was as high as 96%, and the average score was as high as 9 points. The word of mouth was better than the previous two seasons.