The hardest drama of the year is here! 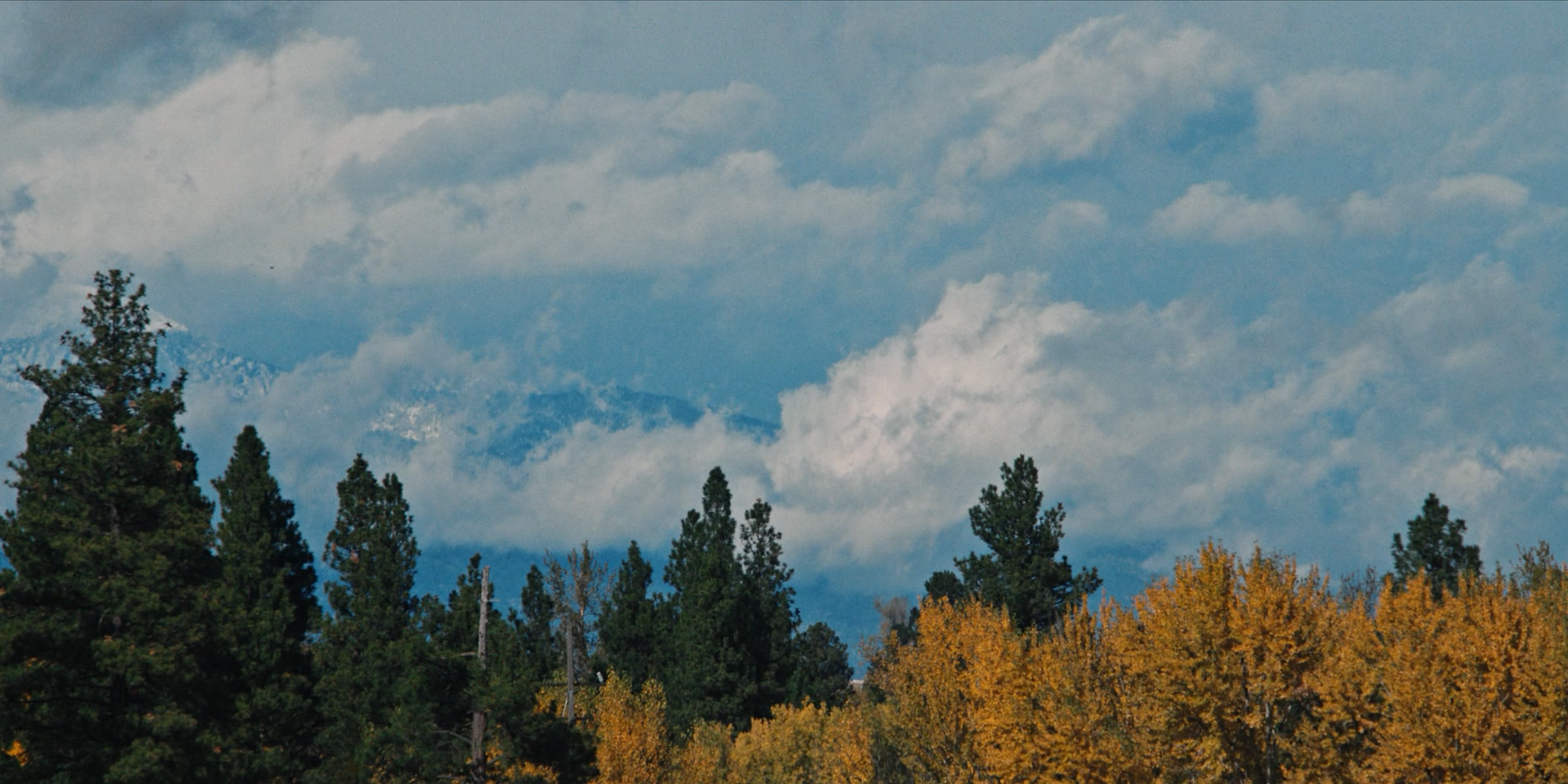 "Yellowstone" is known as the real version of "Westworld", the "Godfather" of the 21st century, and it can be called a grand western crime epic.

When watching the play, the biggest impression is the vast and magnificent scenery. Inky mountains are layered on top of each other. The vast meadows stretch as far as the eye can see. The peak jungle is full of chills.

John was lying on the ground covered in wounds, and he wrote all the information about the killer's driving direction in blood. Even if he died, he believed that someone would take revenge for him.

John is old, but there has been no suitable heir, and the four children are not in harmony. The eldest son has passed away. The second son, Jimmy, is a government elite, and he tried his best to get out of the original family relationship.

John was seriously injured and dying, but Jimmy never greeted his father, worried about his career. Beth insisted that the real culprit was Jimmy.
The youngest son, Case, married an Indian girl, but the cowboy had been at odds with the Indians throughout the ages, so John broke up with Case. Today, the relationship between father and son has gradually eased, but Case's family is still full of contradictions. Beth is a business woman. Tough means, sharp words, and short-tempered. John commented on her: It's a pity that she is not a man, otherwise the whole Yellowstone is hers.

Beth is also a very bright female character in "Yellowstone".

She has the courage and strategy, and is kind enough to the enemy while being ruthless.
In the fourth season, Beth took in the boy who lost his father in the hospital, and the emotional drama between the two became an important aspect of the fourth season.
At the same time, the fourth season also added the role of a female entrepreneur. She speaks extraordinary, and there is a hidden murderous intention in her words, "Don't threaten them anymore, but use enticing means."

There are no good guys and bad guys in Yellowstone, only those who will do anything to achieve their goals. There is no justice or right or wrong here, only positions and angles. John said that those who coveted the Yellowstone ranch were intruders. But to the Indians, John was also an invader who took their land.

In Yellowstone Ranch, the laws and justice of modern society are exiled, and they only believe in themselves and the land under their feet. John, who was severely injured, said: The only one who can kill me is myself.

He said to his children: To solve problems, you must think and act outside the law, instead of sticking to the rules, you must trust your own insight and judgment.
This is also the most precious part of the "Yellowstone" series. It allows us to see how everyone loves them and does their best.
It's about blood, home, career, dreams, loved ones and everything else.

In the fourth season, John, who has been beaten repeatedly, no longer follows the old ways. He is determined to change and make Yellowstone Ranch famous all over the world.

On the vast grassland, the story of the Dutton family leading the Yellowstone Ranch to a new era is bound to be an exciting and exciting story.