As an American romantic comedy in the form of a stand-alone drama, the first season of "Modern Love" was a huge success after it premiered on Amazon in October 2019. The delicate and sweet emotional story has touched countless audiences, and fans said that this is a drama that can "warm your whole autumn". 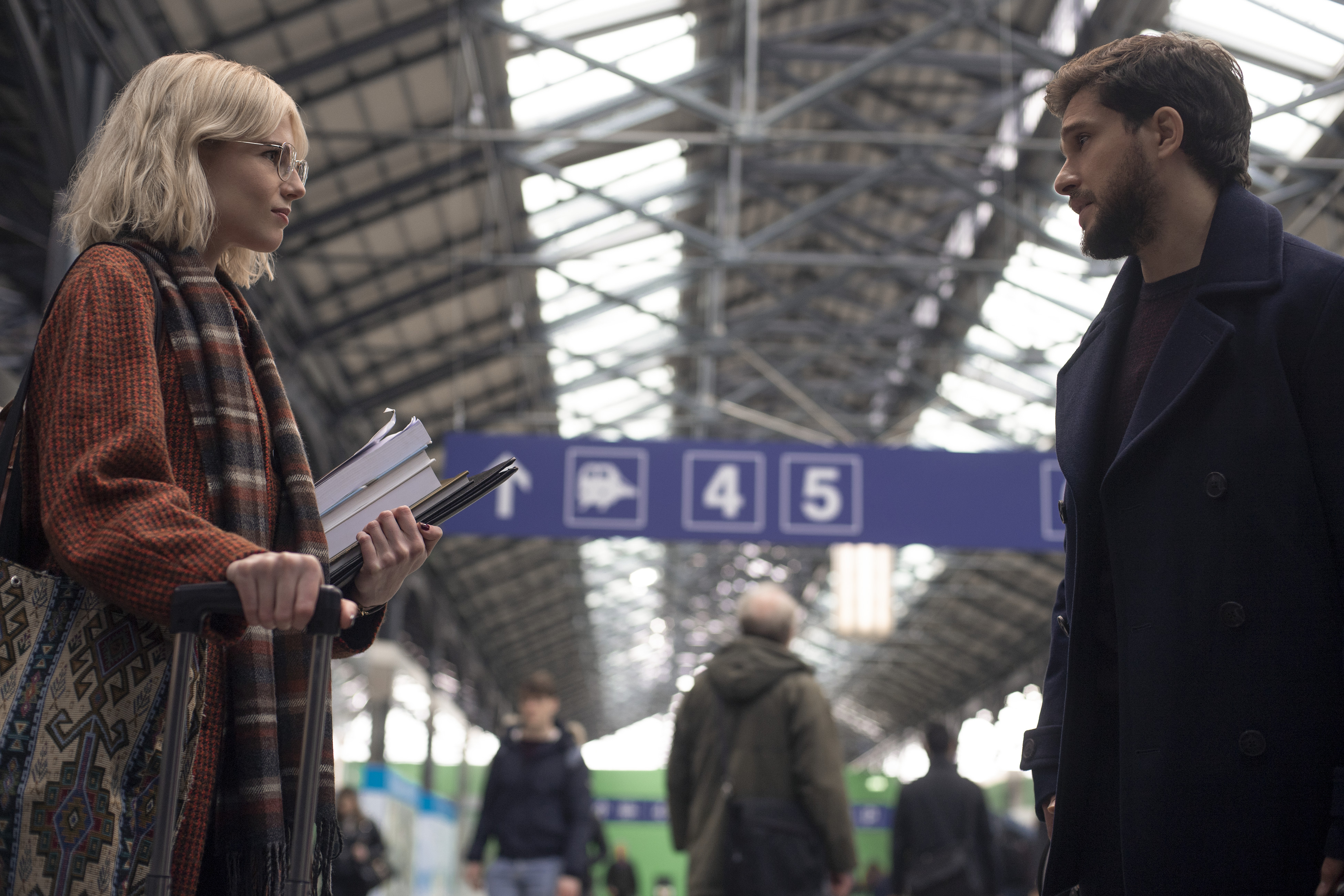 After a year of preparation, the second season of "Modern Love" returned in August this year. This season is also directed and written by John Carney, and brings together "Game of Thrones" "Jon Snow" actor Kit Harington, "The Crown" "Prince Philip" Toby Toby Actors such as Ya Manzis, Lucy Boynton, who starred in "Bohemian Rhapsody", and Lulu Wilson, a well-known child star who has starred in many thrillers. They will lead the audience through 8 different types of love stories. Different from the first season, this season's love story takes place not only in New York, but also in London, England, Dublin, Ireland and other places. The 8-episode short drama was released at one time before the Qixi Festival. Less than a week after its launch, Douban received a high score of 8.7, and more than 50% of fans gave 5-star praise.

Adapted from The New York Times' weekly column of the same name, this short play presents contemporary love stories in different forms and from different angles and levels. It is worth noting that all the stories in the play are derived from real cases. Compared with the first season, the stories selected this season are more diverse, including happiness, sadness, sadness of missing an old friend, sourness of AUO and above and unsatisfied lovers, and regret that the encounter was fruitless due to the new crown pneumonia epidemic.

Of the eight stories in this season, the one that impressed me the most was the first one. A middle-aged woman had to sell one of her vintage sports cars in order to make a living. This sports car carries all her memories with her late ex-husband. Therefore, although she has remarried, she is still reluctant to sell it. The woman drove the car up winding mountain roads one last time before handing it over to the buyer. Along the way, she talked to herself, as if her ex-husband was sitting beside her. She kept chatting with her ex-husband, telling about her mental journey over the years, even closing her eyes and letting go of her hand on the steering wheel... Fortunately, when the car was approaching At the moment of the cliff, she hit the brakes. Just when the audience was immersed in the sincere feelings between her and her ex-husband, a passage from the current husband fully demonstrated the tolerance and understanding of love; and the woman also faced her heart and gained a different love. The most fascinating aspect of this unit's story is its handling of longing and sadness. At the same time, the understanding of love in this unit is very layered.
The story starring Kit Harington and Lucy Boynton is also very intriguing. This is a true story that happened during the COVID-19 pandemic last year.

On a train from Galway to Dublin, a boy and a girl meet. The two talked very much and agreed to meet at the train station two weeks later (the contact information was not exchanged at that time). However, the global outbreak of the new crown pneumonia epidemic, the complete blockade of Ireland, and the two-week closure of the city have been repeatedly extended, which eventually led to the unfulfilled agreement between the two. Some of the designs in the play are quite ingenious. For example, when the two parted at the train station, they used each other's elbows instead of kissing goodbye; when the boy talked to his brother, he talked about the girl's work, which was subtly brought in in front of Kit Harington. The "Game of Thrones" meme. What's more exciting than the plot in the play is the real story behind it. In fact, weeks after they couldn't meet at the train station due to the lockdown, the boy found her on Twitter and they exchanged phone numbers, the heroine of the true story told the magazine in an exclusive interview. However, because the two are in different countries, they have not been able to see each other again, and they have not been in touch for a while. Until the second season of "Modern Love" launched on Amazon, the girl hadn't told the boy she met on the train, and their story was published in the "New York Times" and was adapted into the second season of "Modern Love". For one episode, he was played by Kit Harington.

Love breaks all rules and heals all. I believe that among these 8 different forms, complex and beautiful love stories, there will always be one that can touch your heart.