Avangeful serial killer Cletus Kasady took Eddie Brock's symbiote and create new enemy, Carnage.
The time background of the "Venom 2" story does not follow the previous one, but the plot is closely related. After Eddie and the alien creature Venom combined in the previous one, the two shared a body, and the two consciousnesses often communicated constantly. joke. After Venom and Eddie won a big victory in "Venom 1", they did not retreat completely. The police are still investigating the trace of Venom. In order to protect the safety of Venom, Eddie has been keeping a low profile. They didn't want this, so the two had a conflict and parted ways, but before that, they interviewed a vicious criminal, Caneqi, and Eddie bit his hand, and then the venom and Eddie's blood were captured by Cane Qi swallowed it, and the Venom son parasitized Kaneqi, and the super villain was born!
2.No Time To Die 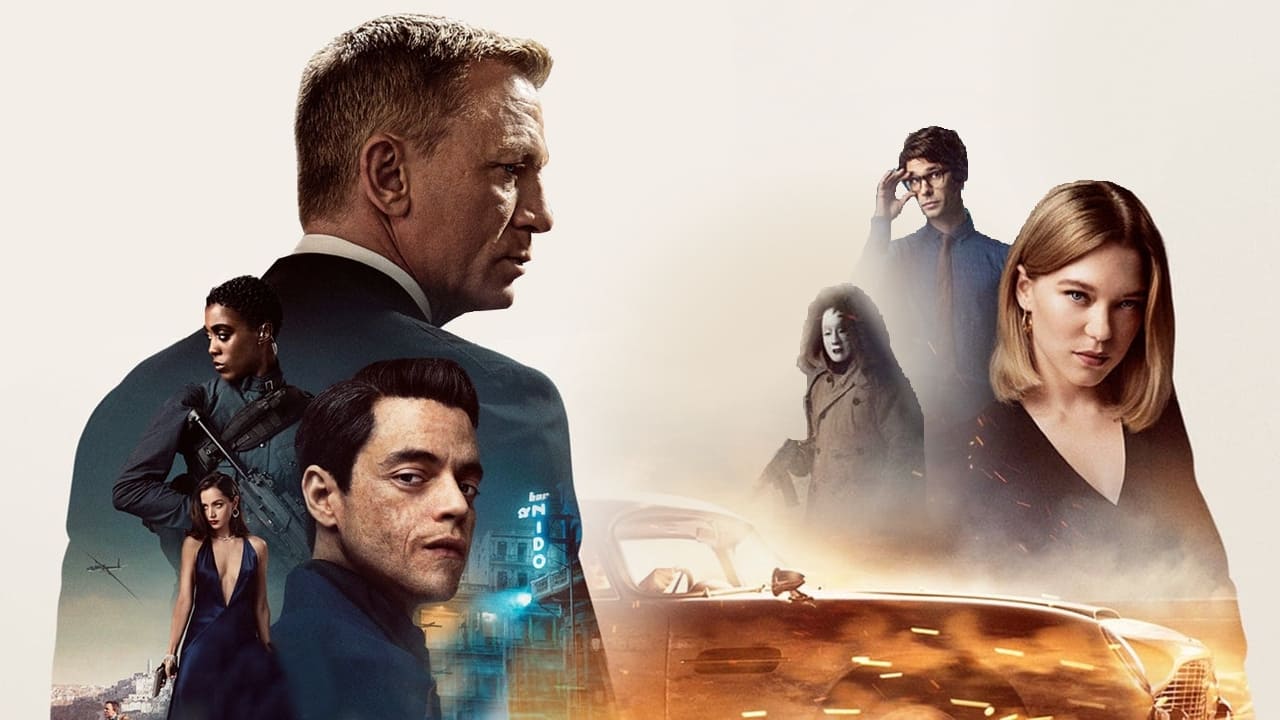 The final appearance of Daniel Craig in 007 series as James Bond! Be sure to not miss this one!
The film mainly tells the story of James Bond, facing a crisis unprecedented in history, when his old friend Felix Wright came to ask for help. In this film, the excavation of Bond's inner world has also reached an unprecedented depth, and the emotional entanglements in the previous films are linked together to create a most three-dimensional through multiple dimensions such as love, family affection, and friendship. 007 image. The basis for a hero to show tenderness and pain is that he has the firmest beliefs about the country, about his duties, about what he believes in about love and responsibility, and kindness. This is also the way this generation of 007 sees the world. The old IP has a perfect curtain call.
3.Dune

The son of a noble family entrusted with the protection of the most valuable asset and most vital element in the galaxy.
The film tells the story of the Atreides family who controls precious resources after being betrayed, the family heir Paul decides to accept the guidance of fate to defend his family and the masses. Since then, his life trajectory has been completely changed. In this adventure full of unknowns, what kind of fantastic stories will this young man encounter, and at the same time, the other side of human nature will be exposed at a glance. Only those who truly overcome their fears can achieve success. the way. The technological means and special effects used in the film as a whole made the scene very shocking and gave the audience a visual feast.
4.Finch

Tom hanks have to survive with his robot and dog after apocalyptic earth. Learn more about importance of life with him here!
The whole movie is set against the background of the end of the world. Due to the influence of ionizing radiation and non-ionizing radiation, the creatures and plants on the surface are on the verge of extinction, resources are exhausted, and human beings begin to brutally plunder. In this context, the entire 115-minute film uses only the four core characters of "a man, a dog and two robots", which makes them extremely effective in the process of jointly accomplishing a goal. A true interpretation of the theme of "love, growth, death, trust and inheritance". There is no difference in species between robots, dogs and humans. Some are a family, a father and a child, death and growth, love and inheritance, a simple and beautiful story.
Loklok_app TwitterLoklok youtubeLoklok Fanpage facebookLoklok app InstagramLoklok app whatsappLoklok app telegram