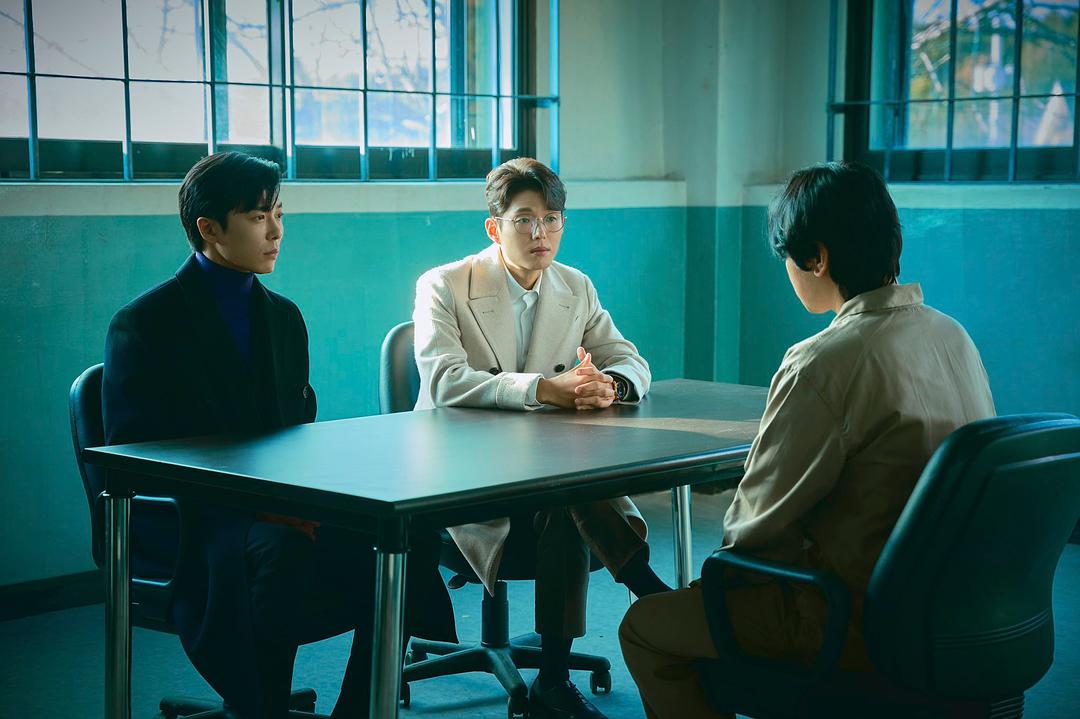 A man suffering from amnesia and a female secretary who is declared dead and plays his fiancee, who has a sense of 0, develops a sweet and murderous crazy love. It is a sweet story of two men and women unfolding in a bloody life! 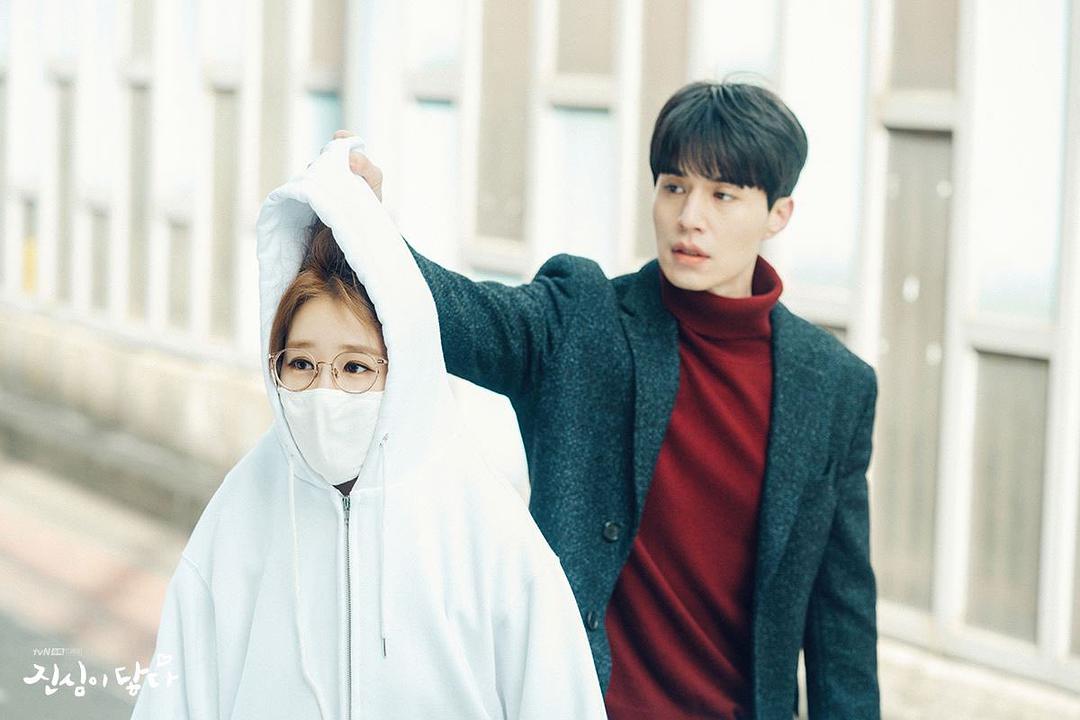 Winter drama is to let people stay at home, hold the computer against the pillow, and have a comfortable dream. "Touch Your Heart" is like a latte with double the syrup, not too sweet. Wu Yunshu became Quan Zhenglu's private secretary. At the beginning, this arrogant and indifferent man often made Wu Yunshu feel very angry, but as time passed, a kind of science could not explain the magnetic force between the two. 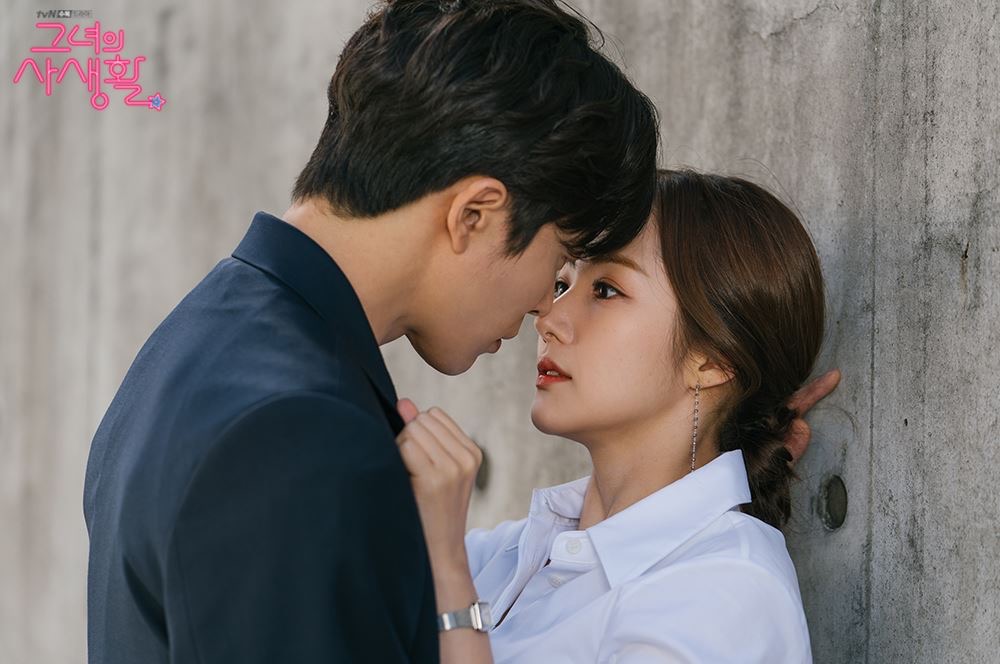 The curators with outstanding abilities in the art museum, the star-chasing nerds who are super nerds at home, and the arrogant new curators offline, the heyday of the life of the easy-going fake otaku and the present tense of black history. Kim Jae-wook has a high forehead, a high nose bridge, a clear face and long legs, and hair that blows in the wind... Rather than being the head of an art museum, it is better to say that he is a work of art exhibited in the art museum for people to appreciate. 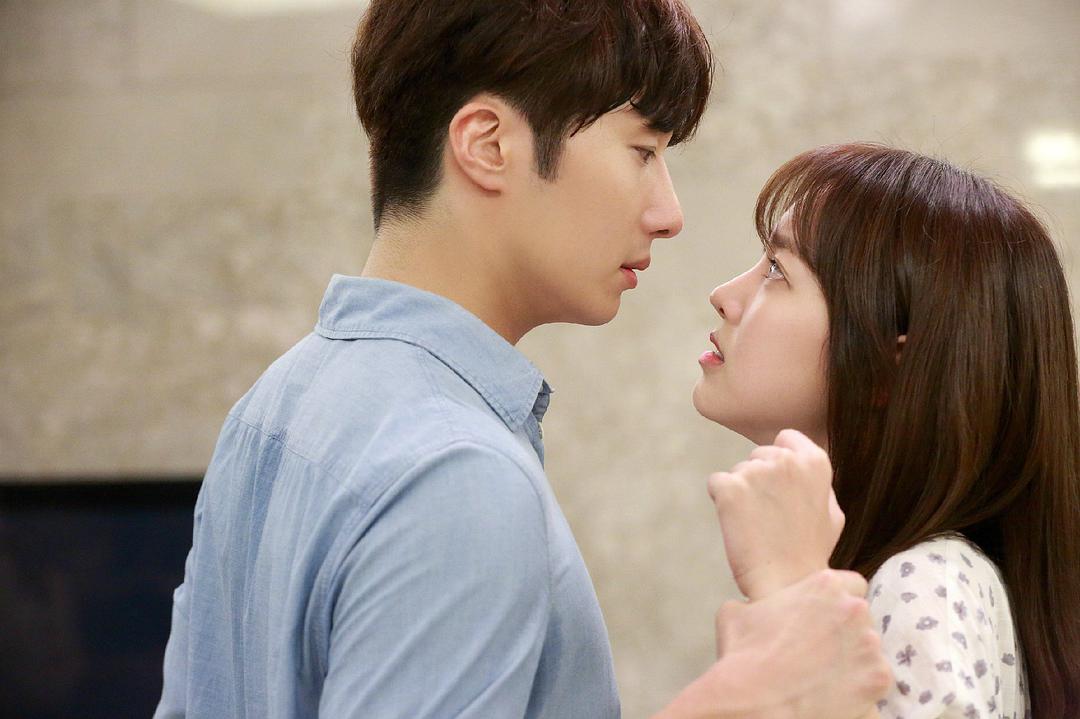 Sehun, the boss of a well-known brokerage and planning company in the entertainment industry, accidentally met Yi Ling, a village girl who doesn't eat human fireworks. An artist under her banner, and Yi Ling was deeply influenced by Confucian education since she was a child, and was not interested in being a star at all. Two men and women with the same personalities as water and fire started a wonderful fate.