If a girl is sitting in front of the computer at 12 o'clock in the middle of the night, laughing and muttering to herself, she is very likely to be smoking CP, or retouching pictures. The protagonist of "Shadow Beauty", Goo Ae Jin is the latter. An unremarkable high school girl. No one could have imagined that she was living a subversive double life.

In the fiercely competitive TV shopping market, what are the unique TV shopping hosts and women who survived in the world of power? Li Huiying's aura is really strong, especially when she walked towards the end of the first episode of Kim Ha Neul wearing red high heels, and Kim Ha Neul was like a little white rabbit compared to her.

Du Peiwan is really slick in all aspects, but firm and soft, wide open and close, always playful, and Oscar owes him a golden statue. This acting makes lawyer Long who is used to seeing the world startled, Che Youren. Listening to the music in the car, watching Du Peiwan being beaten up by the little gangster in a calm manner makes people laugh, and then Che Youren takes action. The smooth and sharp action scene is really beautiful! 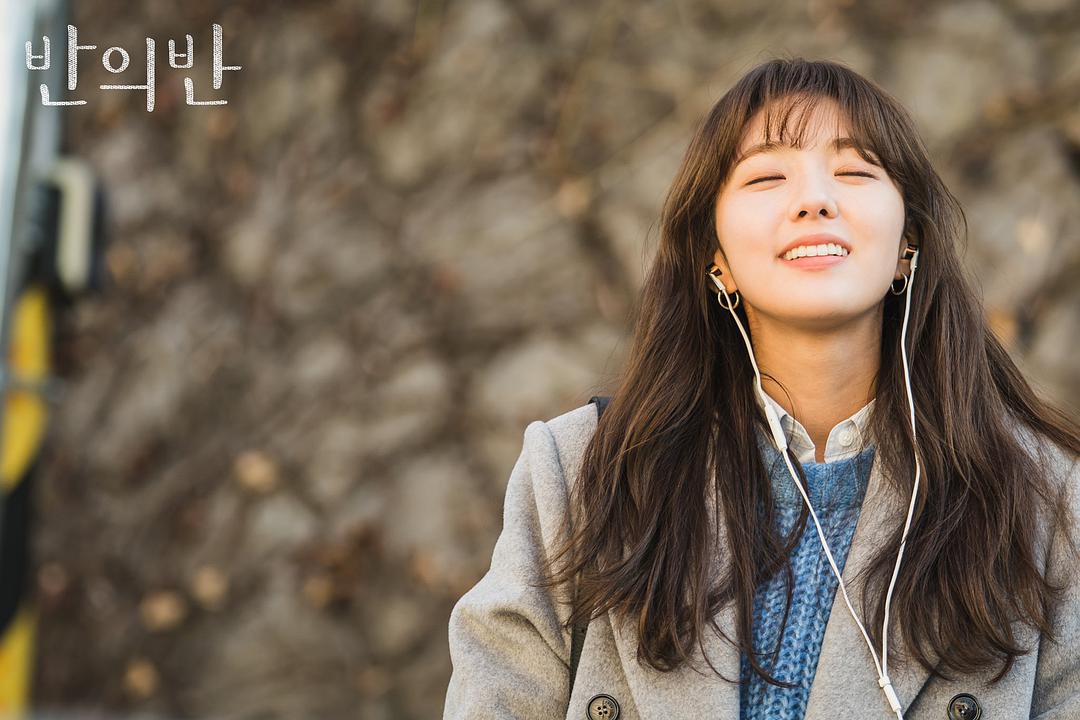 What is the relationship between Ha Won and Ji Soo? In Norway, there are only two people who are Koreans. They study Korean and read poetry together. When their parents died, Jisoo stayed with him. It was not one of love, family, and friendship. It was a combination of these three, complex feelings. Probably the person who knows each other best in the world！