At the strange, still-very-much-in-progress century, there have already been so many wonderful comedies that you can watch whenever you need some light-hearted laughter. In desperate need of humor, we think it’s quite important to give our comedies of the 2010s. 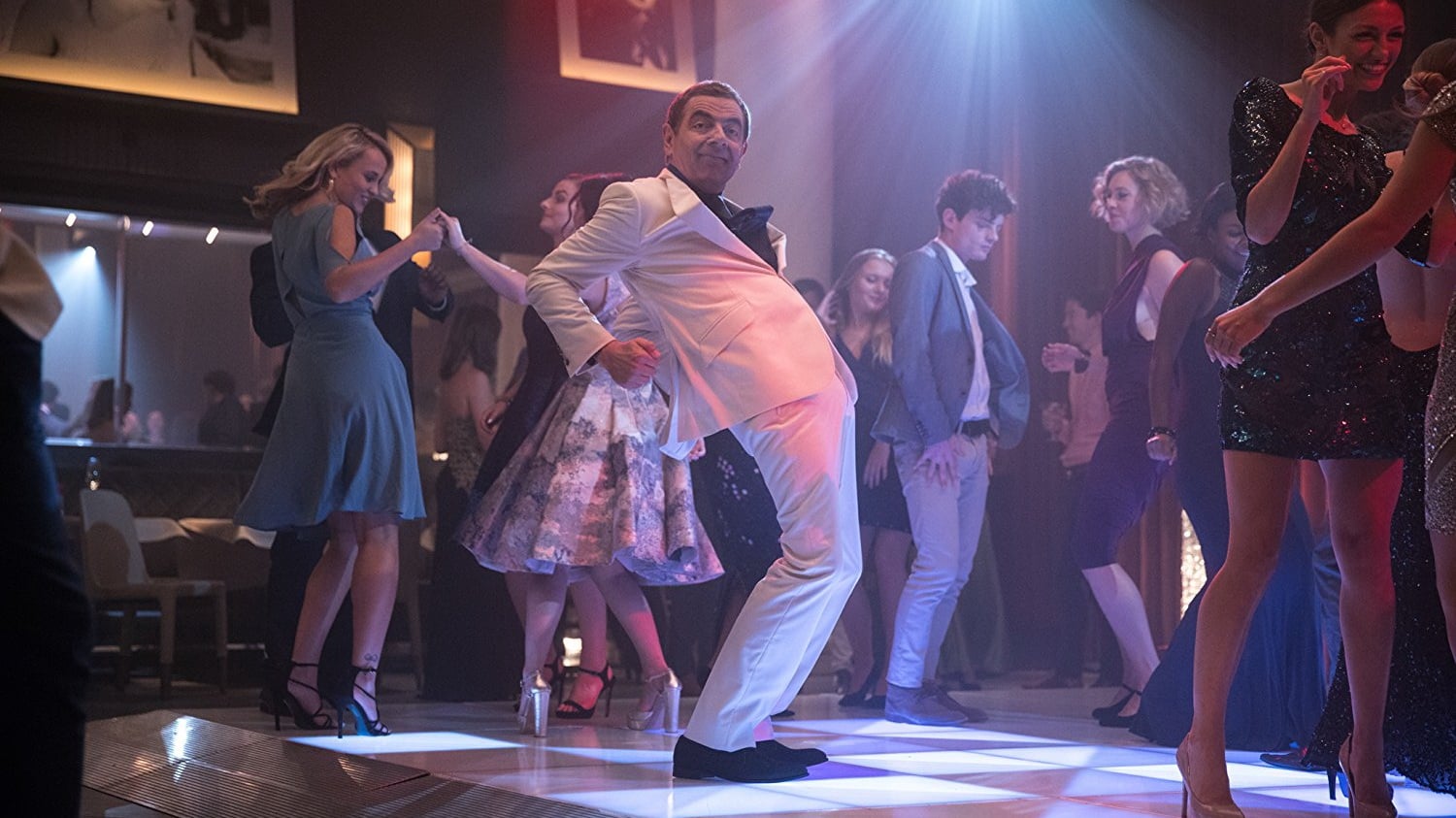 Who wouldn’t love Mr. Bean? It’s not only his signature peculiar bizarre physical acting but also the hilarious staging that set up the challenging situations for Bean.

As the third installment of the Johnny English series, Rowan Atkinson and Ben Miller, the iconic agent duo, bring their best to the splendid humor. The story follows all of MI7's undercover operatives being revealed in a cyberattack, the titular agent is called into action.

The whole plot is quite a parody version of the 007 series for their call-back-into-action cliche. But Johnny English’s peculiarity brings it to another level - a new chapter of collisions and botched-up situations, which make us all in snitches whenever Johnny finds clues or makes progress completely out of luck and reckless actions.

Jumanji: Welcome to the Jungle 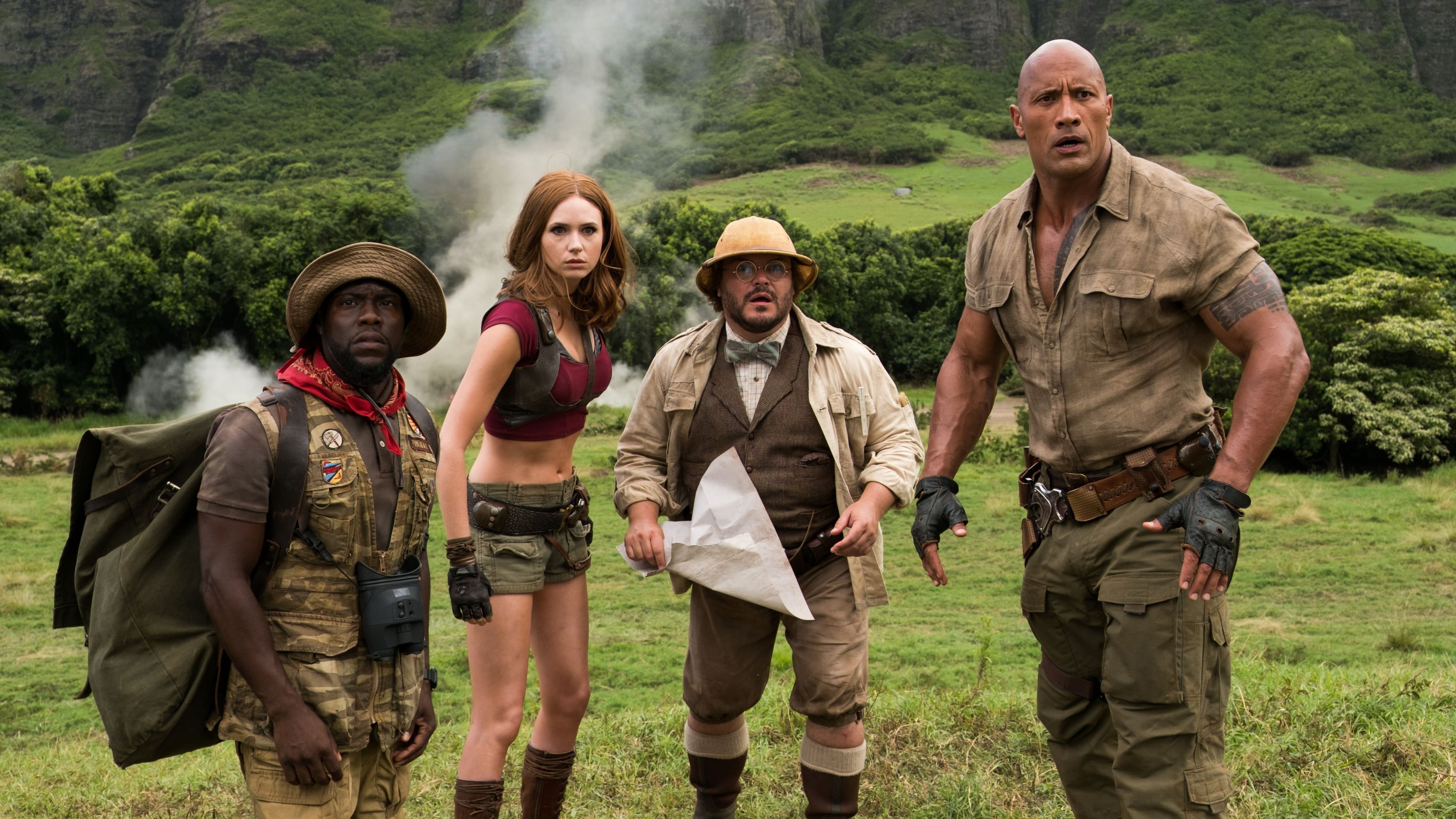 Starring The Rock Dwayne Johnson, it is the third installment of the Jumanji franchise, and it is a direct sequel to Jumanji (1995), which was based on the 1981 children's book of the same name by Chris Van Allsburg.

The story revolves around a group of youngsters who, twenty-one years after the events of the 1995 film, come discover Jumanji—now a video game. They've been locked in the game since 1996 as a group of adult avatars trying to finish a quest with another player who has been trapped since 1996.

Underneath the action-packed game is another story of kids coming to terms with who they are and appreciating others' differences. As a result, this Christmas film has educational value. According to the myth of a bad sequel, there are myriad ways this one could have ended in the disaster that was obvious and ripe. Nevertheless, against all odds, Jumanji: Welcome to the Jungle is a good movie.

Night at the Museum: Secret of the Tomb 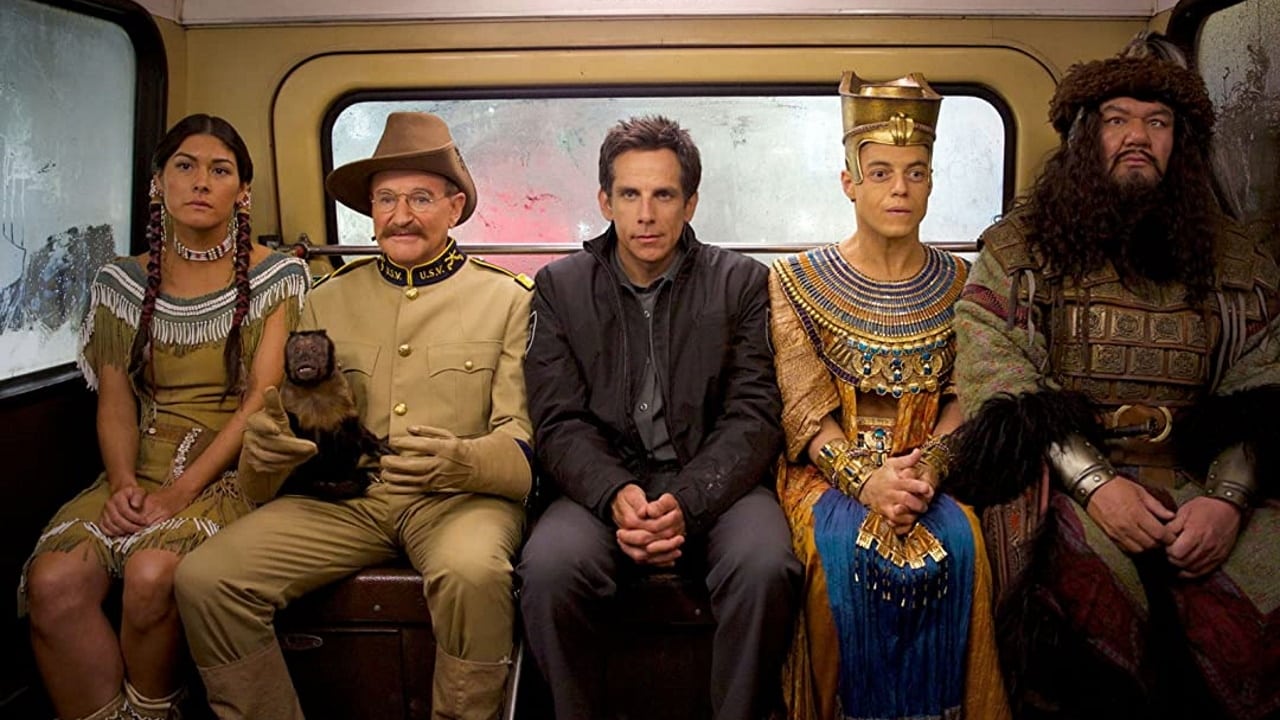 Starring Ben Stiller and Robin William, the final sequel of the Museum franchise continues to bring wonders and humor for families!

Larry Daley (Ben Stiller), now the head of evening operations at the Natural History Museum in New York, must figure out why the displays are acting strangely. He discovers that the Tablet, which brings Teddy Roosevelt (Robin Williams), Jedediah (Owen Wilson), and the other exhibits to life by magic at night, has begun to deteriorate. Larry, his son, and museum friends must journey to the British Museum in London to learn how to keep the Tablet's magic from vanishing.

What makes the sequel significant is the appearances of Robin Williams and Mickey Rooney (who have both since died), adding extra poignancy to a film that pretty much follows the contours of its predecessors. 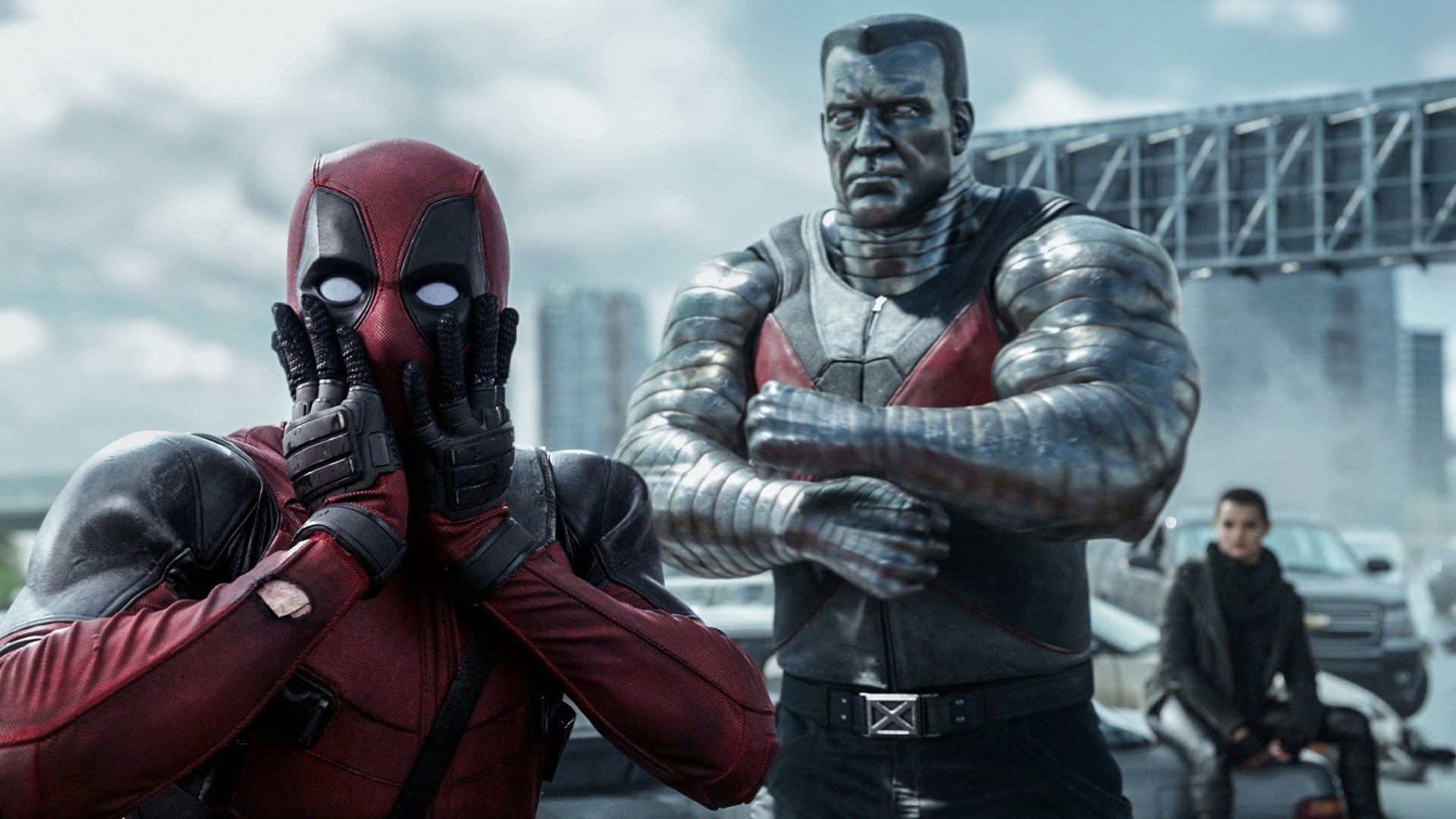 As a spin-off in the X-Men film series, this is the flick that fuels Ryan Reynold’s outburst in comedy acting.

Based on Marvel’s comic of the same name, the film follows Wade Wilson (Ryan Reynolds), a mercenary who used to be a member of the Special Forces. When the wicked scientist Ajax (Ed Skrein) tortures, disfigures, and transforms him into Deadpool, his world comes crumbling down. Deadpool emerges from the rogue experiment with enhanced healing abilities and a wicked sense of humor. Deadpool uses his new abilities to go down the man who nearly wrecked his life, with the help of mutant allies Colossus and Negasonic Teenage Warhead (Brianna Hildebrand).

As far as origin stories go, this one is a blast, thanks in large part to Reynolds' obvious enjoyment of the role and director Tim Miller's ability to keep you interested and amused throughout.