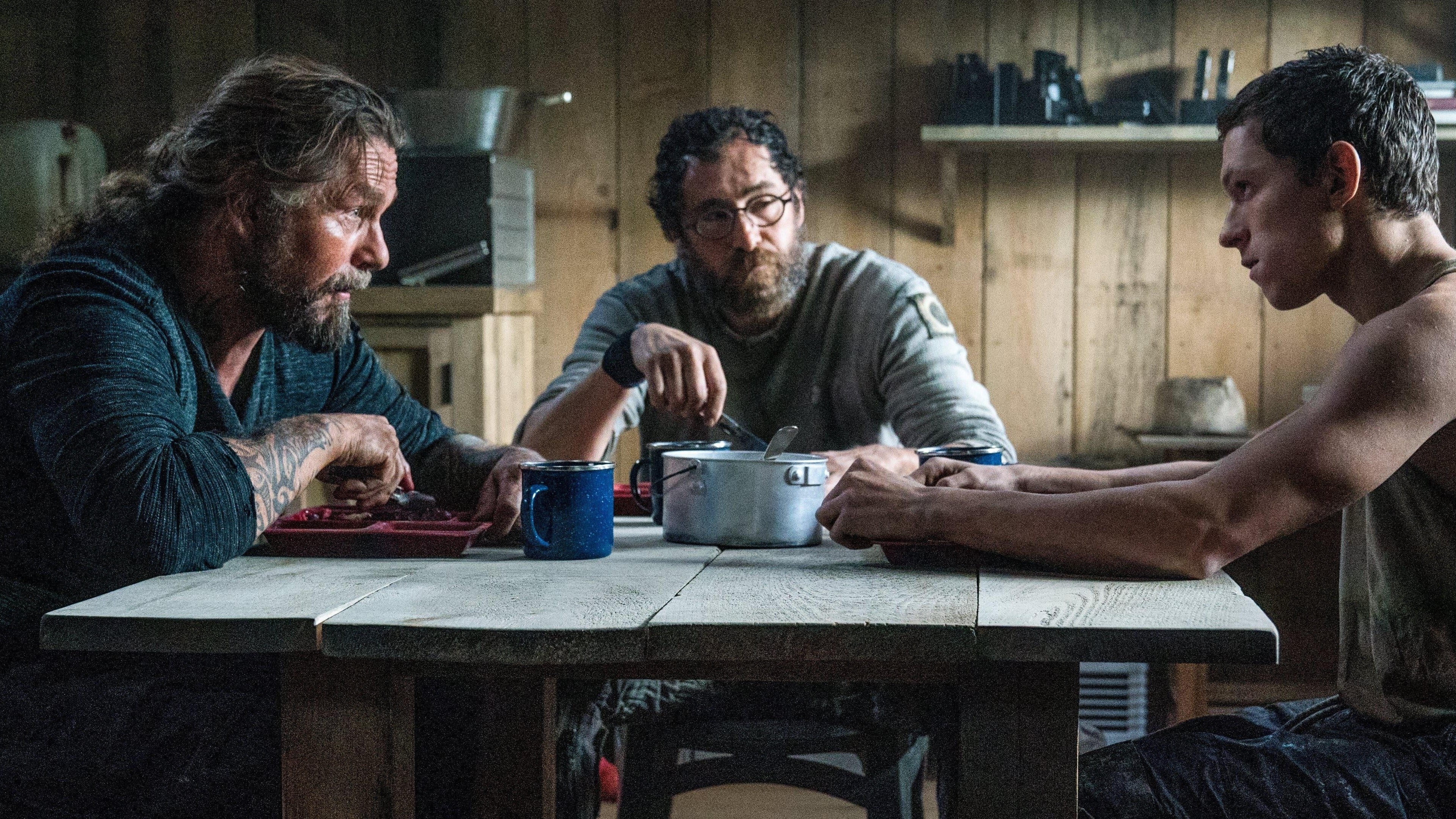 Starring Tom Holland, Chaos Walking is based on the best-selling sci-fi trilogy of the same name, which hit theaters in March 2021 over two years after it was originally scheduled to debut in 2019.

The story follows Todd Hewitt (Tom Holland) who meets Viola (Daisy Ridley) in the not-too-distant future when she crashes lands on his planet, where all the women have vanished and the men have been affected by "the Noise," a force that puts all their thoughts on display. Viola's life is in jeopardy in this perilous environment, and Todd will have to discover his own inner strength and unravel the planet's dark secrets if he is to save her. 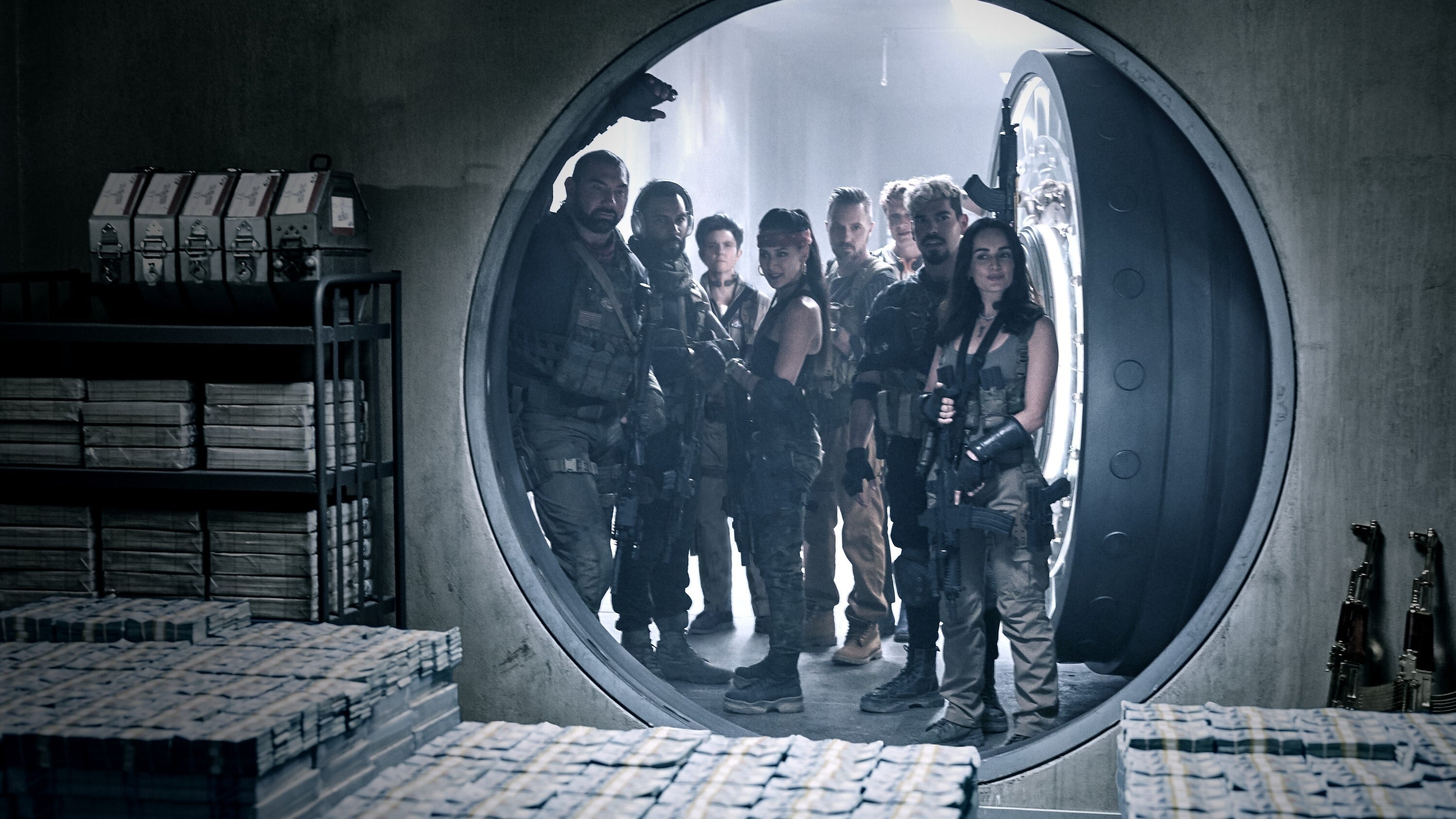 Zack Snyder's zombie heist flick Army of the Dead was released in 2021.

Starring Dave Bautista and Ella Purnell, the story follows a zombie outbreak in Las Vegas, a crew of mercenaries decides to take the ultimate risk and enter the quarantine zone in order to pull off the largest heist ever attempted.

Death will come for us all, and if we're lucky, it will be a slow walker. It doesn't take much more than that to appreciate "Army of the Dead." Its attraction is presumably amplified by our common hunger for thrills and amazement. If nothing else, Zack Snyder understands how to create a visually stunning environment and put on a lavish performance.

Head over and watch it now! 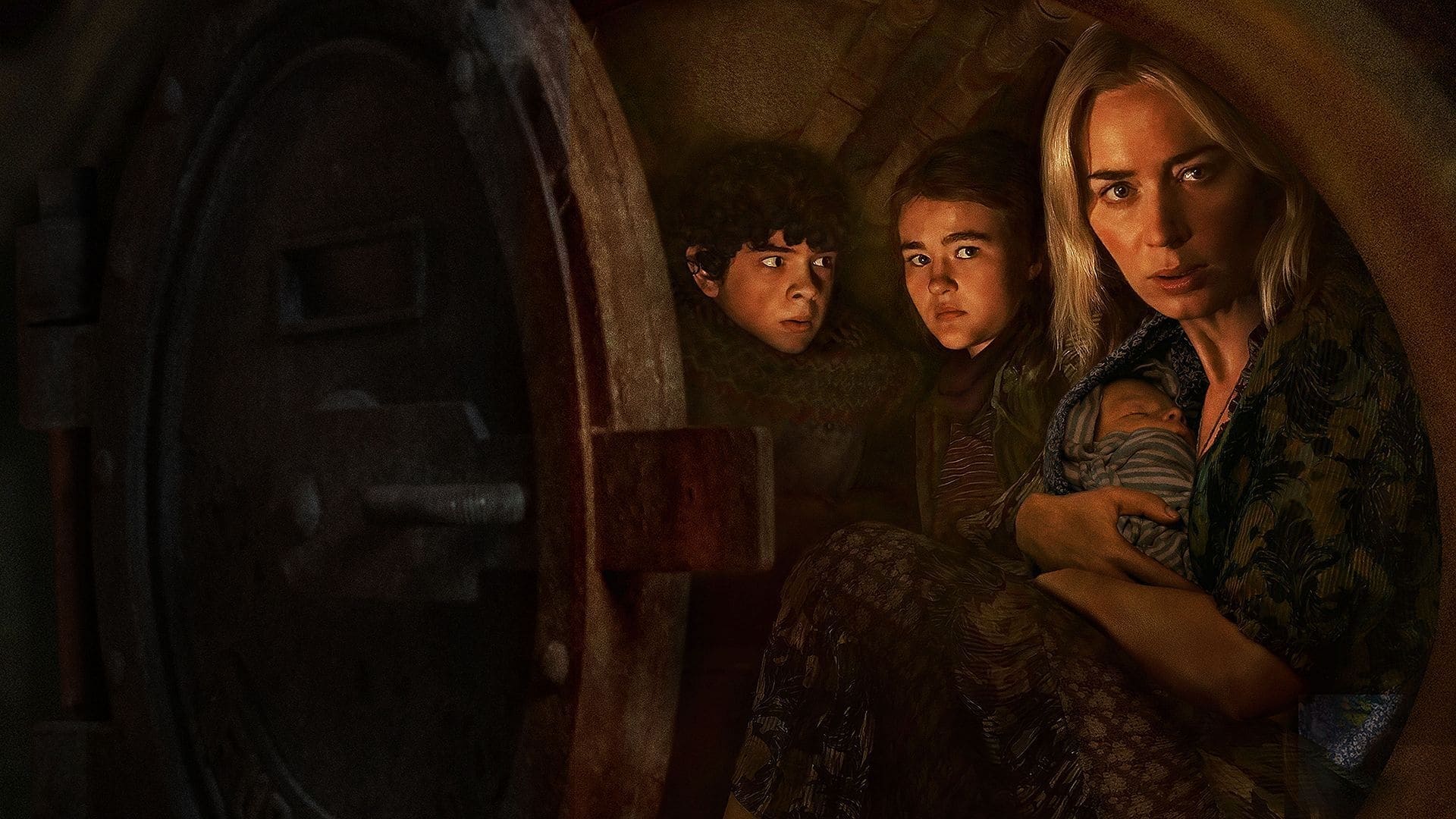 Following the tragic events at home, the Abbott family must now confront the dangers of the outer world while fighting for survival in silence. When they are forced to journey into the unknown, they rapidly learn that the monsters that hunt by sound are not the only dangers that await them beyond the sand path.

Like many sequels, it tries to persuade you that it was developed for reasons other than making a lot of money like the previous one. It mainly succeeds in delivering the thrills and suspense associated with the title, but at the expense of some depth. In general, it adeptly balances the needs of both the genre movie and the emotional impact of the family drama, yet it isn't as fresh or unexpected as the first. 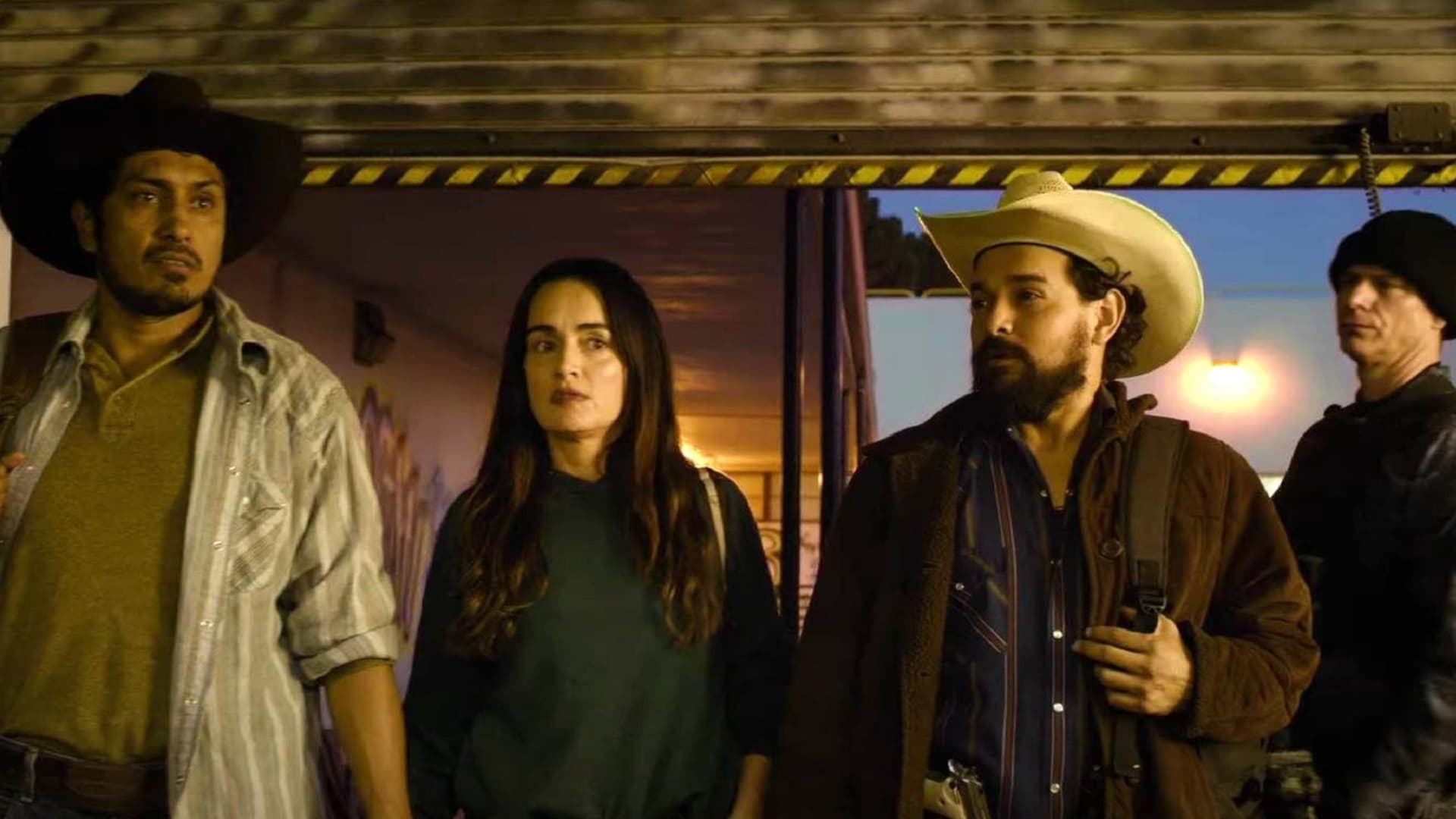 Starring A-list cast, the film is set in America in 2084. Adela and her husband, Juan, live in Texas, where he works as a ranch hand for the wealthy Tucker family. Juan impresses the Tucker patriarch, Caleb, but that fuels the jealous anger of his son, Dylan. On the morning after the Purge, a masked gang of killers attacks the Tuckers, forcing both families to band together and fight back as the country spirals into chaos.

The Forever Purge knows how to provide the violence and gore that exploitation movie viewers anticipate. And, despite its pretensions to political commentary, that is all this film is.