The mentally handicapped sister is violated, and her sister launches a bloody revenge!

The heroine's sister is a high school student with some intellectual problems, and is often bullied by her classmates. My sister is a bodyguard. She was sentenced to prison for being too defensive. She was recently released from prison. My sister waited at home all night, but she didn't see her sister coming back, so she went to the school to ask the teacher in a hurry. As a result, the teacher was indifferent, not only ignoring her pleas, but also complaining that she should not have sent her mentally handicapped sister to a normal school. After some setbacks, the elder sister discovered that her younger sister had been violated by different men. So she found these men for revenge.

2.The Gangster, the Cop, the Devil

The film mainly tells the story of Jang Dong-soo, the boss of the gang who masters the central region, is attacked by a man who pretends to be close, after which the man disappears, and the leader who suddenly becomes the victim is furious. After believing that it was a serial murder case, Jung Tae-seok, a major crime detective who was investigating the case alone, joins forces with the gang leader. Because Zhang Dongxiu is not only the only survivor of the serial murder case, but also an eyewitness and evidence. The film breaks the conflict between good and evil in traditional police and gangster films, and at the same time pulls out the pure and absolute concept of good and evil from the story, creating a style of "all villains". Coupled with a large number of brutal violent scenes, the adrenaline of the audience is fully mobilized. Only the audience can experience the invigorating and dripping sense of violence, and the film vents the most primitive violent tendencies of human nature.

The movie is based on true events! Bloody and violent!

The film tells the story of a docile man in the film who becomes a murderer, while the Shemoto family is forced to become an accomplice of a deranged murderer. The main line of the story is about a satyr who was instructed to commit a crime. In the process, his feelings changed, various factors affected his miserable life, his psychological defense line began to collapse, and eventually he went crazy. On the surface, Murata, who appears to be suave, is the main reason for this, and he acts as a good example. This movie can be said to be full of violence and humanity, and even lust can be ignored. In the adult world, sex is not an art at all, but a decoration. I saw a person, from a person's weakness, to collapse, and finally, his life will be like a blooming bloody fireworks. 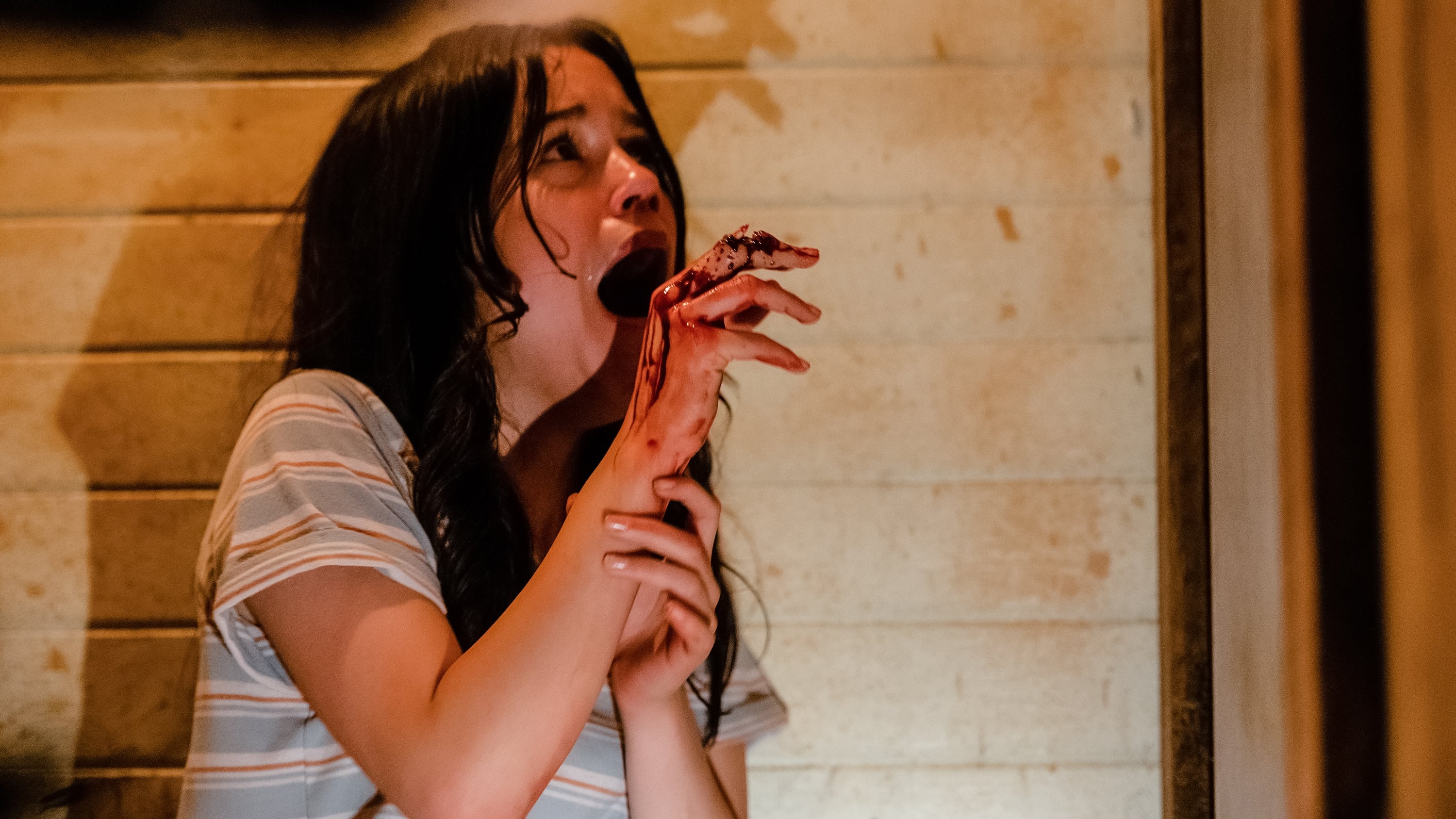 This has to be the scariest movie you've ever seen!

The film tells the story of a group of young Americans in the late 1970s who got together to make a love action movie in order to chase their dreams. As with all American plasma horror films, the group rented a country house to save money and filmed it, which resulted in a bloody incident with the owner. The details of each place in the movie are also very well handled. For example, the actress who was eaten by the crocodile was actually hinted at the moment she appeared on the scene. In addition to the bloody scenes that are common in hack and slash movies, the director also made extensive use of parallel montages and cross-editing techniques to increase the horror of the film. For example, when the audience is at their most tense, the scene where the protagonist's life is hanging by a thread is suddenly cut away, and then suddenly cut in when the audience is surprised. This kind of editing method that puts the fright point behind makes the audience feel unexpected horror!