An ordinary-looking girl became famous through makeup and developed a love triangle with two of the school's most popular boys!

The story tells that the ordinary-looking heroine Ren Zhu Jingtou suffered from school bullying in high school. Accidentally, she discovered that makeup could make herself beautiful. With constant practice, she became a popular girl on campus through makeup! But in an accident, Li Xiuhao, a ruthless and popular schoolboy, saw her without makeup. Afterwards, the heroine meets Han Shujun, a well-known gangster in the school, and the three develop a love triangle.

2.My ID is Gangnam Beauty

The girl was subjected to school violence because of her ugly appearance! In order to survive, she chose plastic surgery, but will this bring her back to life?

The story tells that the heroine Jiang Meilai, who has been bullied because of her appearance since she was a child, decides to undergo cosmetic surgery after entering university, hoping to make a change in her future university life, but finds that it backfires. Even if the appearance becomes beautiful, the inferiority complex and cowardice in the heart still have to be overcome by oneself. In the process of growing up, she met the popular male god of the school. She found that the male god not only went to the same high school as her, but also knew the secret of her plastic surgery. But what he didn't expect was that he didn't care about her inferiority past, but instead let her open her heart step by step, and finally the two started a romantic campus relationship. 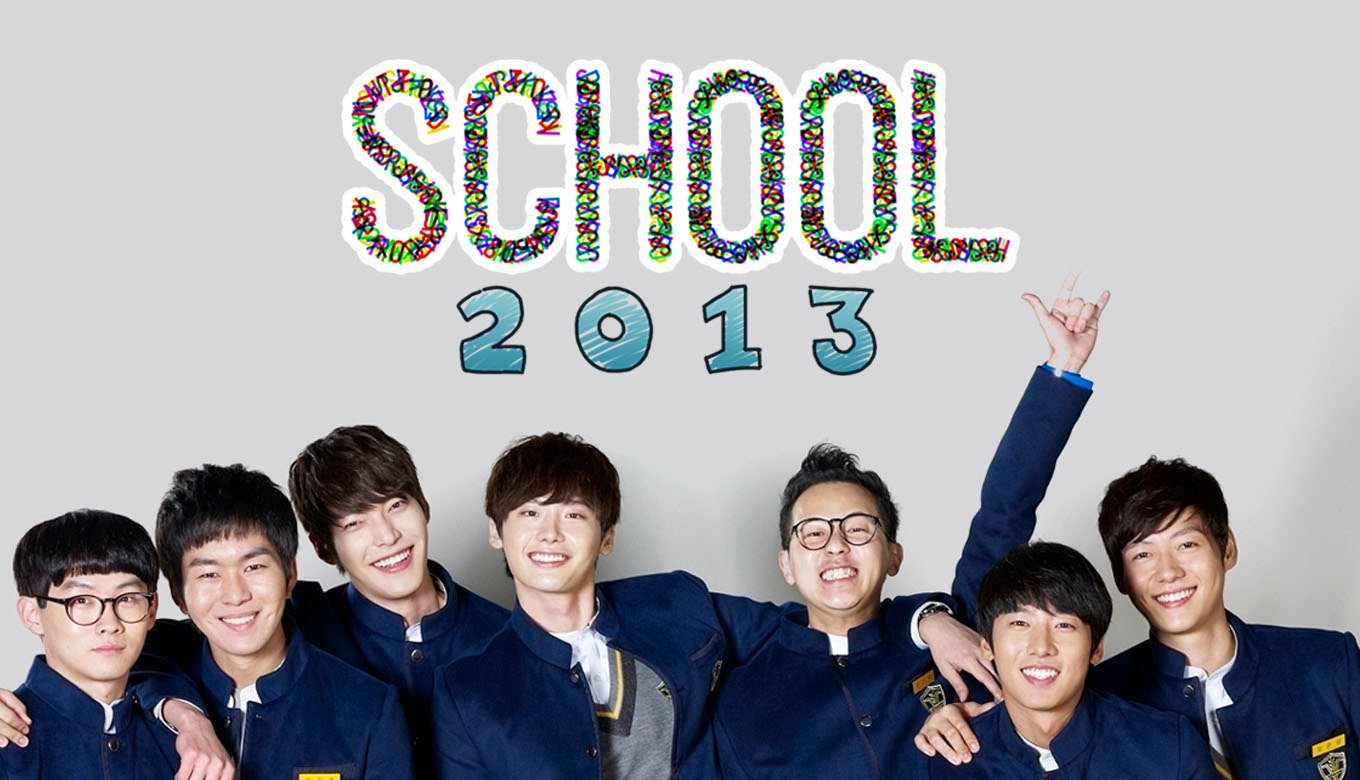 This series is very close to real campus life. In the play, there are discussions on friendship, dreams and different levels of life. After the play was broadcast, it attracted audiences of different ages. The student group believed that the problems faced by the students in the 2nd grade and 2nd class described in the play were themselves. stories experienced. The pressure to go to school, the different attitudes of teachers towards the excellent and poor students, the violence in school, the small minions in the class, the suicide caused by the forced education of the parents, etc. After watching it, the parents lamented that the parents of the students described in the play have similarities with themselves, and they are working on it. Most teachers in the education industry would think that the play faithfully reflects the difficult situation teachers face in educating students. It is a TV series that can resonate with audiences of different classes.

A campus romance that integrates costumes, fantasy, romance and adventure!

Yin Duanwu, a wealthy girl with congenital heart disease, suddenly realizes that she is not a real person, but a cartoon character, and then she starts an adventure to find her true life and love. After the two met, they kept trying to change their own destiny together, and started a heart-pounding romantic love. The male protagonist in the play is constantly looking for the female protagonist in the comics, waiting for her to find him. I fell in love with another character of the heroine from the ancient works of the writer's upper part, and came to this comic with this memory, trying to save the fate of the heroine from death.