Just as the title suggests, the film gives us a fairly standard setup—five strangers stranded in the woods, surrounded by a frightening presence—gives way to something more subversive. Despite its problems (including a title that the film can't live up to), horror lovers will find enough to like in A Classic Horror Story, writes Katie Parker.

However, the attempts at social commentary throughout were underdeveloped, and there was a general sense that the "quantity over quality" rule applied to plot ideas used and implemented. Of course, no story is ever truly original (well, few are), so ACHS follows the genre's established principles, but it does so with some good visuals and genuinely wince-inducing passages designed to keep you in a state of terror and anxiety until the ultimately unsatisfying climax. Matilda Lutz (who starred in 2017's Revenge) is consistently strong throughout in a film that attempts several different tactics, succeeding in most but failing in others. 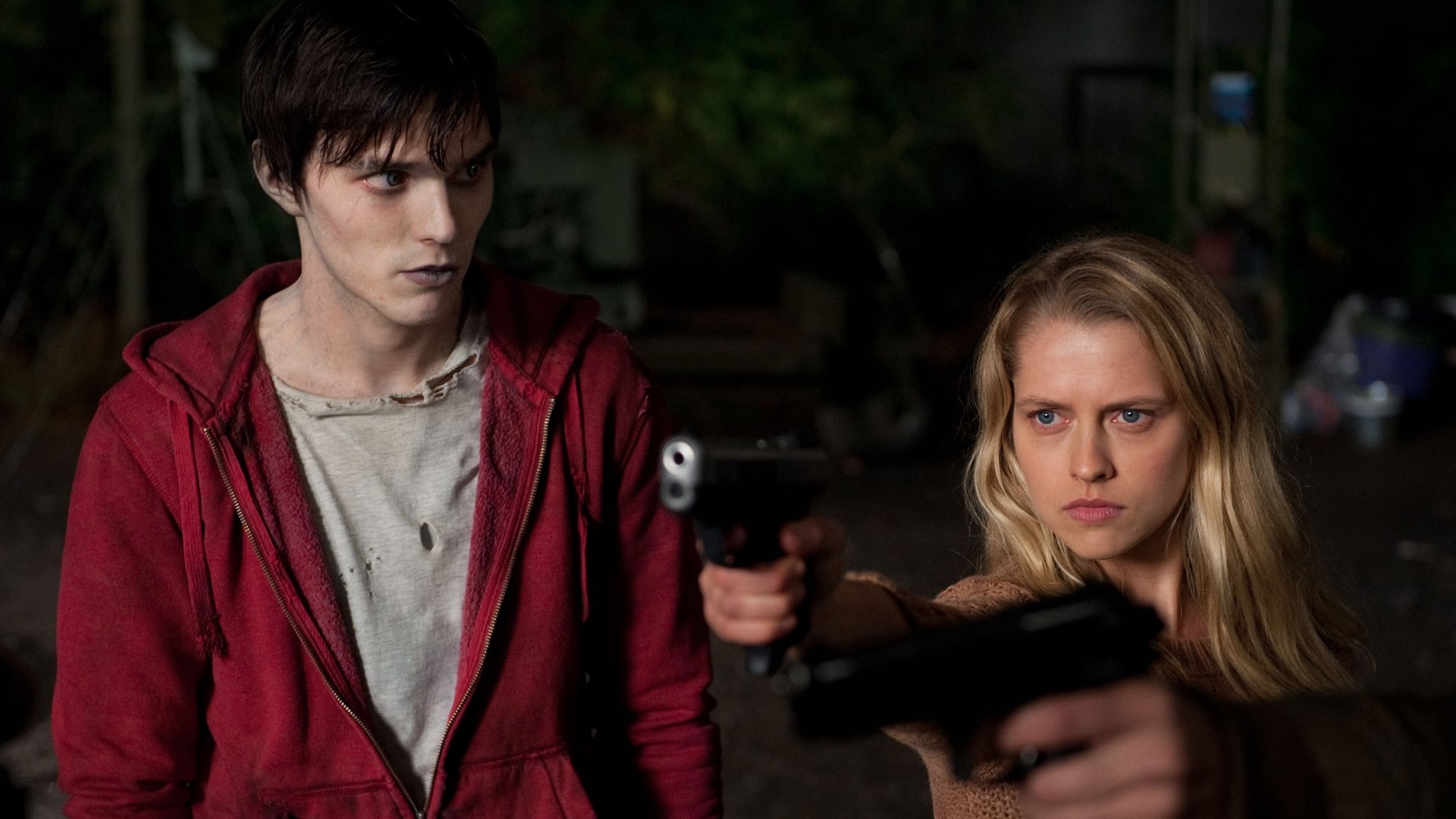 The film is claimed to be the first must-see movie of 2013.

The story follows R (Nicholas Hoult) who is far from satisfied in a lost corner of a planet overrun by zombies. The walking around, the mumbled, incomprehensible talks he has with other seemingly mindless walkers like M (Rob Corddry), the inability to sleep or dream, it's all becoming old. Even consuming human flesh, particularly their brains, isn't what it used to be, R yearning for something he can't quite pinpoint but knowing there had to be a better kind of living than this.

Warm Bodies has a heartfelt ebullience about it that is motivating, and for a zombie film, it made me feel as alive as anything I've seen in a long time.

Downfall: The Case Against Boeing 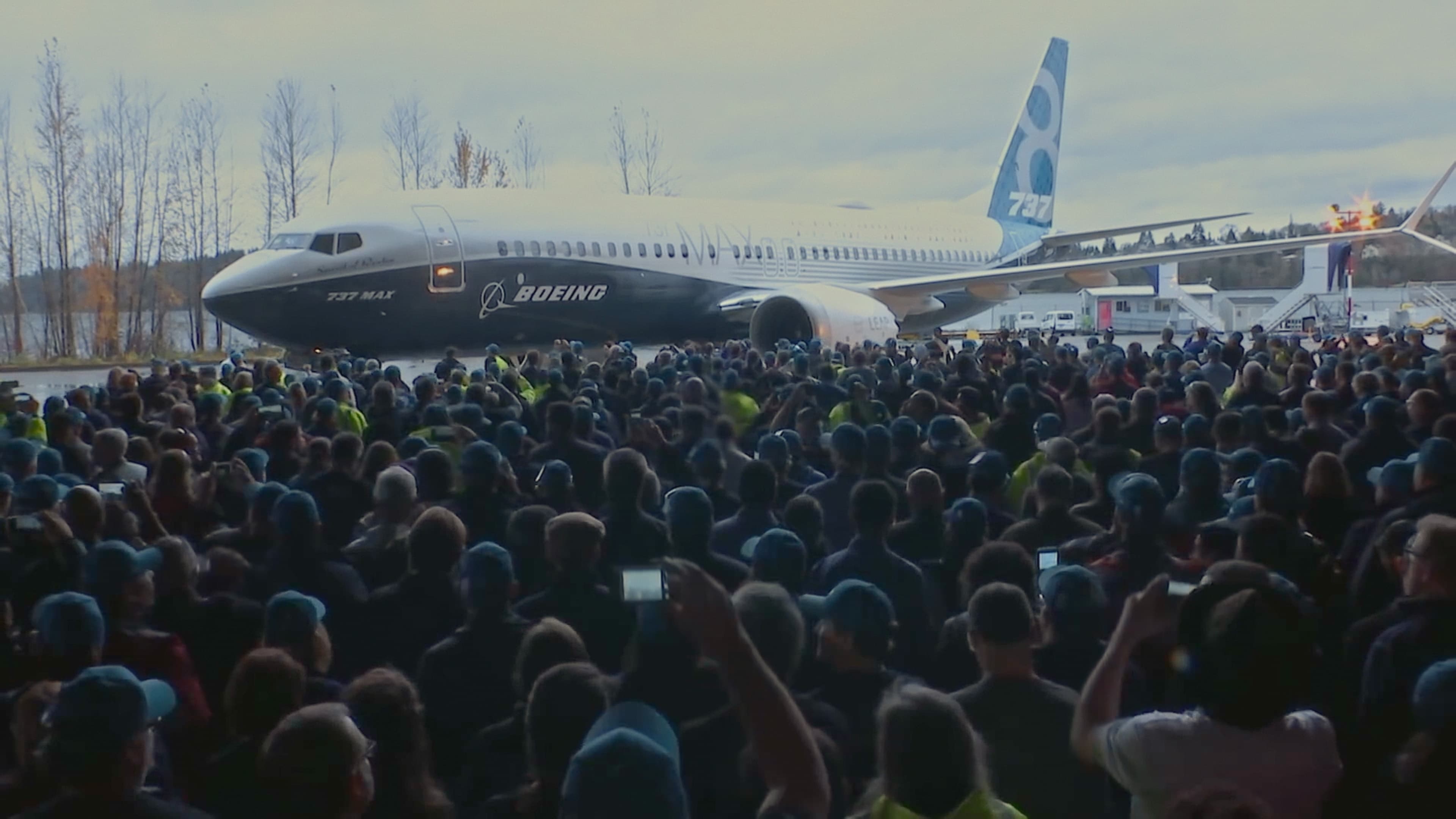 The highly-rated series examines the months since the tragedies, which caused global panic in March 2019 after two new aircraft crashed within five months, killing 346 people.

The idea that the company's disastrous expansion strategy is a feature of modern American capitalism, not a defect, makes “Downfall" sound more like a cry of sorrow than a call to action. That may be justified at this stage. "Downfall" has eroded trust in a once-revered institution and those who are supposed to regulate it to the point that Boeing's recent claims that the 737 Max's flaws have been resolved—that the plane is now safe to fly—can only be received with suspicion. I'm not going if Boeing is involved.

We Bare Bears: The Movie 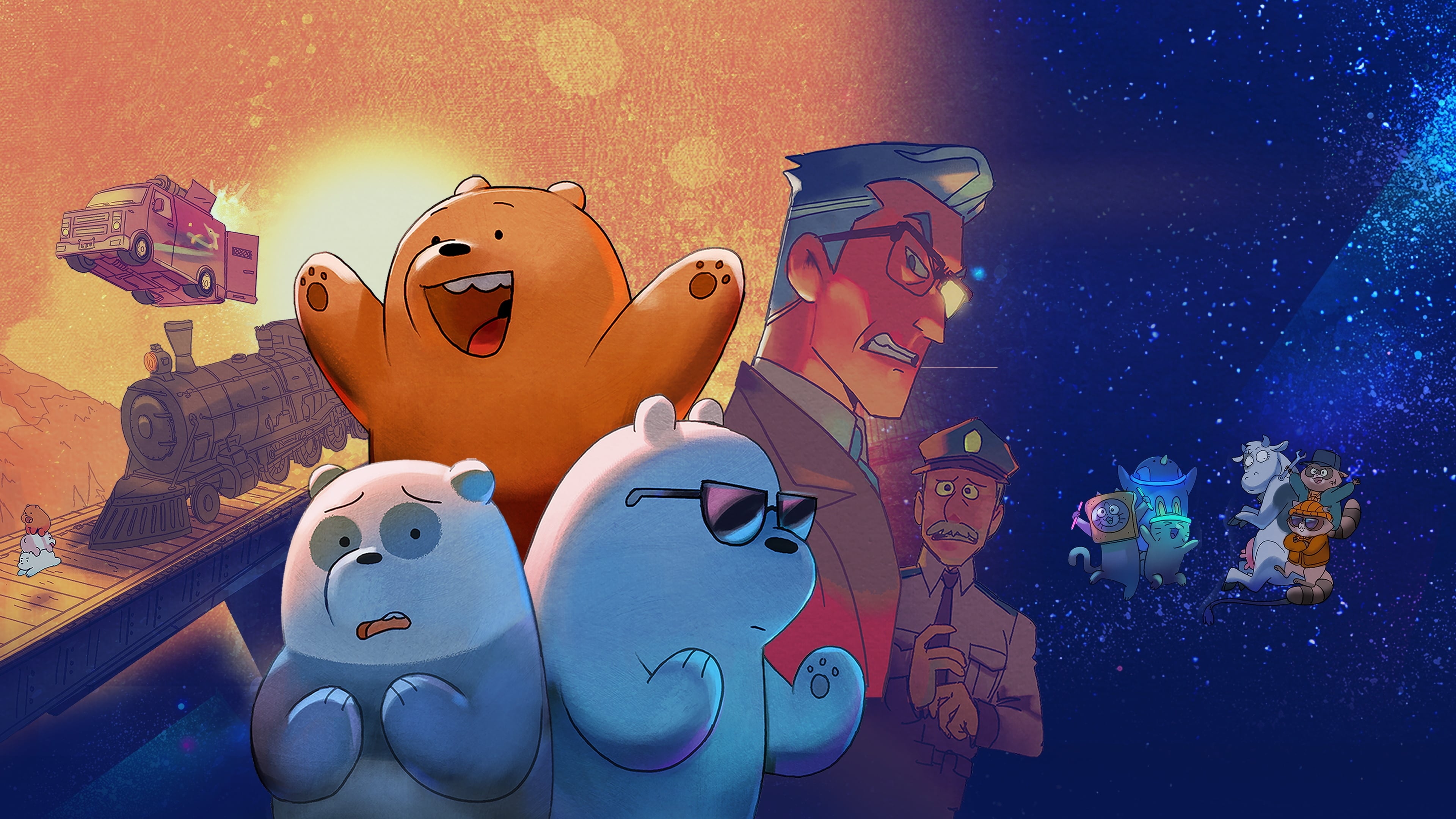 Released just now on Loklok, the story follows Grizz, Panda, and Ice Bear who embark on an adventure to Canada after an agent from the Department of National Wildlife Control tries to put an end to their hi-jinx.

If you like the program We Bare Bears, you'll love the movie! Although there are some political overtones in the lecture, they do not detract from it. In general, the film is a heartfelt and charming last chapter that gives this furry trio of best friends a fitting sendoff. This film comes highly recommended, with eye-catching animation, humor, adventure, and, most importantly, meaning.