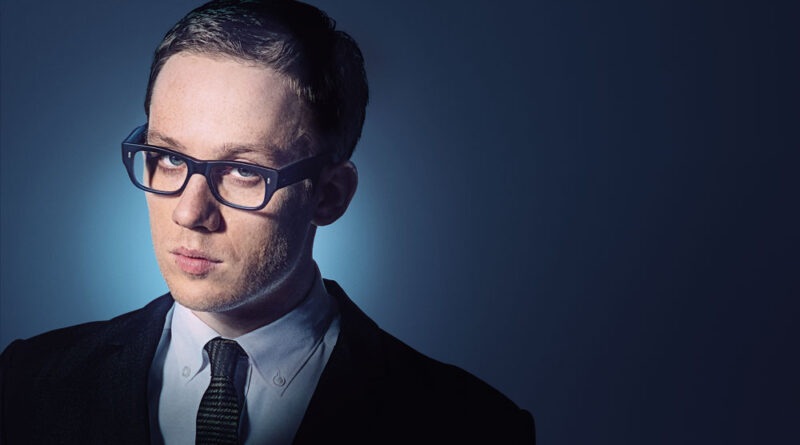 The series is a soft adaptation of Len Deighton's 1962 novel The IPCRESS File. The premise and certain characters have been drastically changed, and a lot of new material has been added, making the TV series dramatically different from Deighton's original. The series is also impacted by the 1965 film, most notably by the character names "Harry Palmer" and "Jean Courtney," which were created specifically for the film.

Setting as a famous 1965 espionage thriller, the series stars Michael Caine and is planned as a gritty, darker version of James Bond, is due to be recreated as a big-budget TV spectacular this spring, with a cast featuring the crème of young British acting talent, including Joe Cole and Lucy Boynton.

Netflix will premiere the fifth season of The Crown, which depicts the life and reign of Queen Elizabeth II, in November 2022. Along with Jonathan Pryce, Lesley Manville, Jonny Lee Miller, Dominic West, and Elizabeth Debicki, Imelda Staunton will play Elizabeth.

Following last season's brilliantly devastating deconstruction of Charles and Diana's disintegrating marriage, expect another chapter of The Crown that doesn't hold back, with Imelda Staunton as the queen and Elizabeth Debicki as Diana. Diana's terrible death, Tony Blair's political rise, and a disastrous fire at Windsor Castle are among the events that will be featured in the new season.

A League of Their Own

This reimagining of the classic 1992 Tom Hanks–starring baseball comedy, co-created by and starring Broad City's Abbi Jacobson, looks set to be a riotous return to the playing field—and the perfect showcase for a range of offbeat comedic talents like D'Arcy Camden, Roberta Colindrez, and Kate Berlant.

The series starts with the league's inception in 1943 and follows the league and its players as they strive to keep it alive through close games, injuries, sexual awakenings, and road trips across the fast-changing United States.

Fleishman Is in Trouble

Fleishman Is in Trouble, based on Taffy Brodesser-award-nominated Akner's novel, will star Jesse Eisenberg as divorced Toby Fleishman (who dabbles in online dating after his wife goes missing) and Lizzy Caplan as Libby, a friend Toby reconnects with after the divorce.

The story follows Toby Fleishman, a recently divorced forty-something, who is engrossed in the world of app-based dating. But, as he begins to achieve prosperity he never had in his youth, his ex-wife Rachel vanishes, leaving him alone with his children. He understands that he'll never be able to find out what happened to his wife until he can be more honest about what happened to their marriage in the first place, while he juggles his children, a promotion at the hospital where he works, and all the ladies in Manhattan.