Chris Evans in The Gray Man 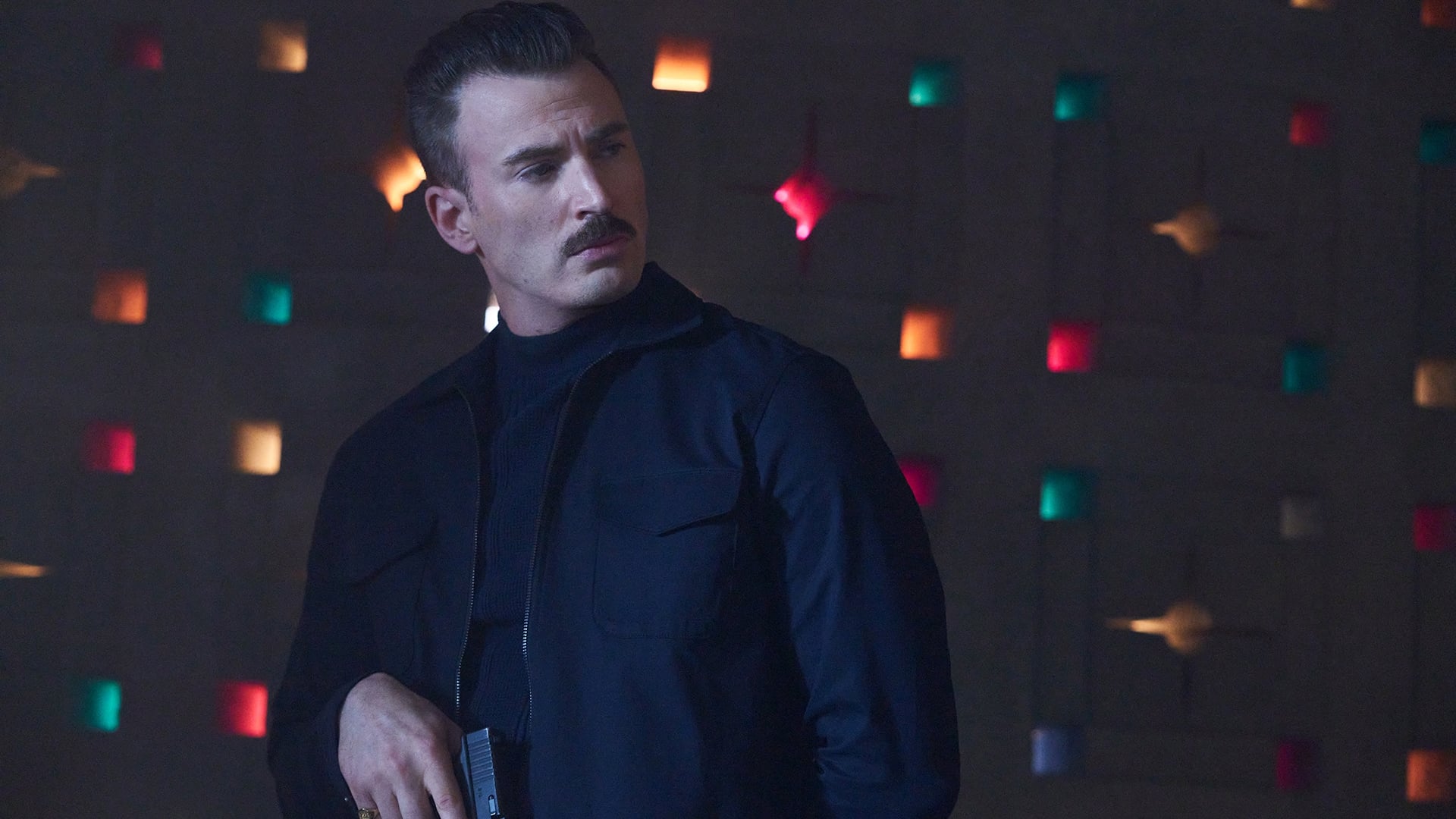 Former Avenger Chris Evans will soon switch sides in Netflix's upcoming spy thriller The Gray Man, in which he will play Lloyd Hansen, the villain of the story. Evans revealed some details about The Gray Man's villain, who has been defined as "a vicious, narcissistic, psychopathic manhunter who likes the nastiest parts of the job" in an interview with Empire Magazine. That's quite a departure from Steve Rogers.

The Russo Brothers are directing The Gray Man, and they've already worked with Evans in the MCU on films like Avengers: Infinity War and Avengers: Endgame. Evans gushed about the directing team, saying Lloyd Hansen is unlike any character he's ever played. Something that the actor was delighted to partake in.

Kevin Spacey | Gateway to the West

Kevin Spacey, the controversial actor, has landed his next feature film job. Following multiple public charges of wrongdoing, Spacey's career dropped significantly, and Hollywood opportunities quickly dried up. He's subsequently focused on projects outside of the United States, including a lead role in the historical drama 1242 – Gateway to the West, according to Deadline. The film is a co-production between the United Kingdom, Hungary, and Mongolia, with plans to sell it at the Cannes Film Festival.

Since the allegations against him were publicly revealed in 2017, this will be Spacey's biggest role yet. It's unclear who Spacey is playing in the film, but it follows the rise and fall of Batu Khan, Genghis Khan's grandson.

The new interactive website for Jurassic World: Dominion's marketing incorporates footage and photographs of dinosaurs from around the world.

When it comes to huge blockbuster movies, some can boost audience viewership by using the internet to handle a lot of the promotion for them. That may be said of Jurassic World: Dominion, which, like The Batman earlier this year, has launched an interactive website in advance of its June 10th release. Universal, like John Hammond before them, has spared no expense in promoting the Jurassic World trilogy's conclusion this summer, as their new website showcases videos and photographs of escaping dinosaurs from all over the world.

"I'm grateful to my Korean fans, as well as the fans of Doctor Strange and the Marvel Cinematic Universe in general," he stated. "I'm ecstatic at that degree of anticipation, and I can't wait to present you with the next incarnation of the character I adore portraying for you."

Benedict Cumberbatch, a British actor, said Monday that if given the chance, he would like to star in Korean films because the country has "some of the most wonderful filmmakers in the world."

"I've always been a great fan of Korean cinema," Cumberbatch remarked in an online press conference with Korean journalists ahead of the theatrical release of "Doctor Strange in the Multiverse of Madness," also known as "Doctor Strange 2."

"Why not have a role in a Korean film? You have some of the best filmmakers in the world working for you "he replied. "I really hope it occurs."

He stated he had a great time in Seoul in 2018, when he was there on a promotional tour for The Avengers.