The scariest crime movie in Korea ever? A man builds a secret cave in the ground, and hunts for single women...

A girl was talking on the phone with her father, walking alone on the way home, feeling that something was wrong behind her, but when she looked back there was nothing, the lights on the side of the road began to flicker, one by one began to go out, and the terror gradually approached . She ran away quickly, the manhole cover was slowly opened, and she was slowly dragged down. The girl disappeared, and his father came to the police station to report the case, but the police station was also a mess. There were many missing cases of women in the past six months, but the police had no clue. The father who had no way to ask for help could only issue a tracing notice. The police officer who checked the circuit on the side of the road noticed something was wrong. An extra cable extended into the water well, and there was a strand of black hair at the wellhead. He instantly realized that the water well might be related to the disappearance case. He decided to go deep into the sewer to find the truth, but fell into a trap and was killed by a mysterious figure in the sewer!

The film is adapted from the "transnational kidnapping and serial murder case" that actually happened in South Korea. The background of this story is set in Seoul and Vietnam. The protagonists are the criminal policeman Ma Xidao and the murderer Jiang Haexiang in many serial murder cases. Continuing the character set in the first story, Ma Xidao is still a policeman who believes in using violence to control tyranny: for criminals who cannot see the situation clearly and do not repent, use violence to suppress and easily solve them and bring them back to the police department. Unlike the criminal character set in the first part, the criminal Jiang Haixiang in this story is more cruel and crazy: the mastermind kidnapped the second generation of rich for a high reward, but did not keep his promise at all, and killed the second generation of rich in the blink of an eye; last second Killing more money with accomplices, and beheading the disobedient accomplices in the next second, the light-hearted sentence "there are few people to share money now" made the audience horrified, and they were afraid of this murderer from the bottom of their hearts. From killing kidnappers to killing accomplices, Jiang Haixiang's actions were so cruel that other criminals were afraid and chose to surrender to the police. 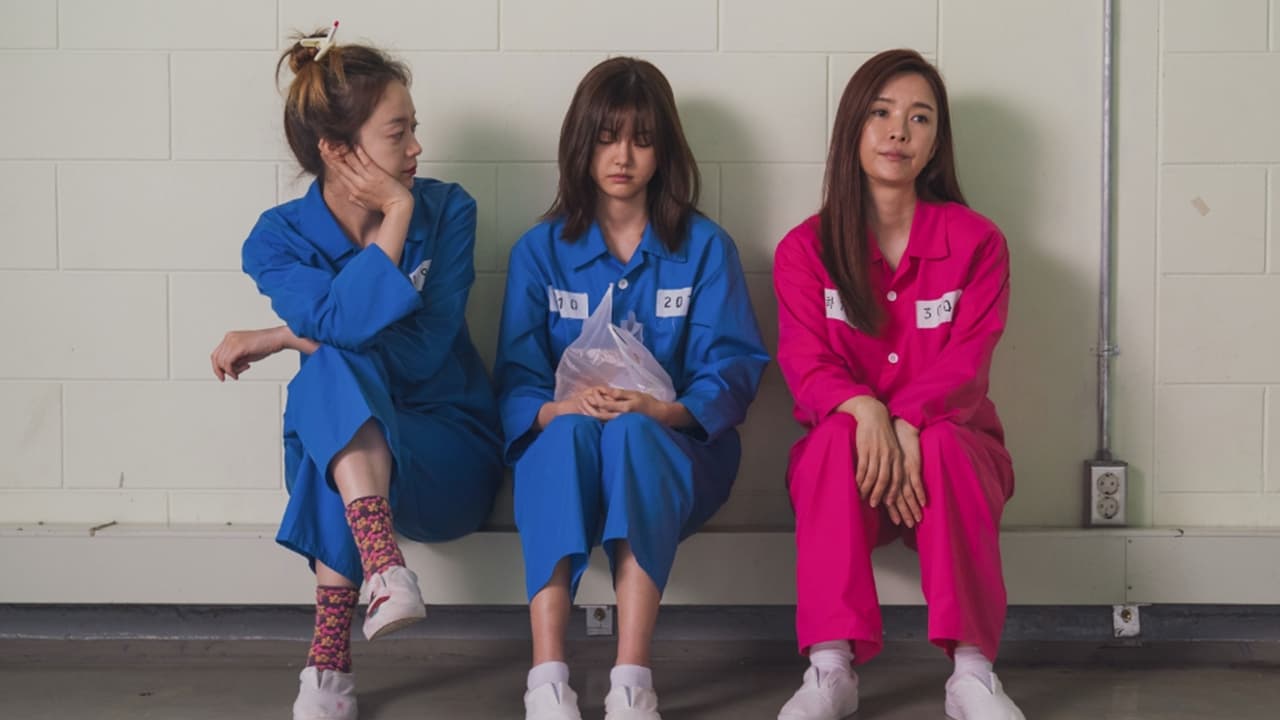 The movie tells the story of Yoon-young, a 19-year-old girl living with her hearing-impaired mother, working part-time, preparing for exams, and preparing for the civil service exam, when she became a murderer due to an accident. The law is ruthless and human beings are affectionate. The girl is obviously a victim, but she is not allowed to resist. It was obvious that the other party committed violence first, but the girl had grievances in her heart and had nowhere to tell. She was called "037" in the prison, and in a desperate situation, the people in cell 10, each with their own stories, extended their hands to protect Yoon-young.

Captain America's first time as a villian. Watch him hunting down Ryan Gosling.

The movie tells the story of Fitz, a former CIA backbone who founded the "Grey Shadow Man Project" - recruiting prisoners with strong skills and making them become gray shadow men on the condition of commuting their sentences, that is, the secret of full-time gray tasks for the CIA without any files. Agent. The Grey Shadow Man No. 6 was ordered to assassinate a villain who was going to betray the top secrets of the CIA. He did not expect that this villain was the former Grey Shadow Man No. 4. On his deathbed, No. 4 handed the top-secret encrypted USB flash drive to No. 6, and asked No. 6 to use this secret to defeat Danny, the "black hand" of the CIA.
Of course Danny is not idle. He finds Hanson, a former CIA agent with an evil temperament, and asks Hansen to hunt down No. 6 desperately. At the same time, female agent Miranda decided to lend a helping hand to No. 6 after seeing Danny's true face.