Home > News > The latest sci-fi thriller drama in 2022! "From" will take you to experience the real horror

The latest sci-fi thriller drama in 2022! "From" will take you to experience the real horror

In 2022, the latest drama "Nightmare" will be released 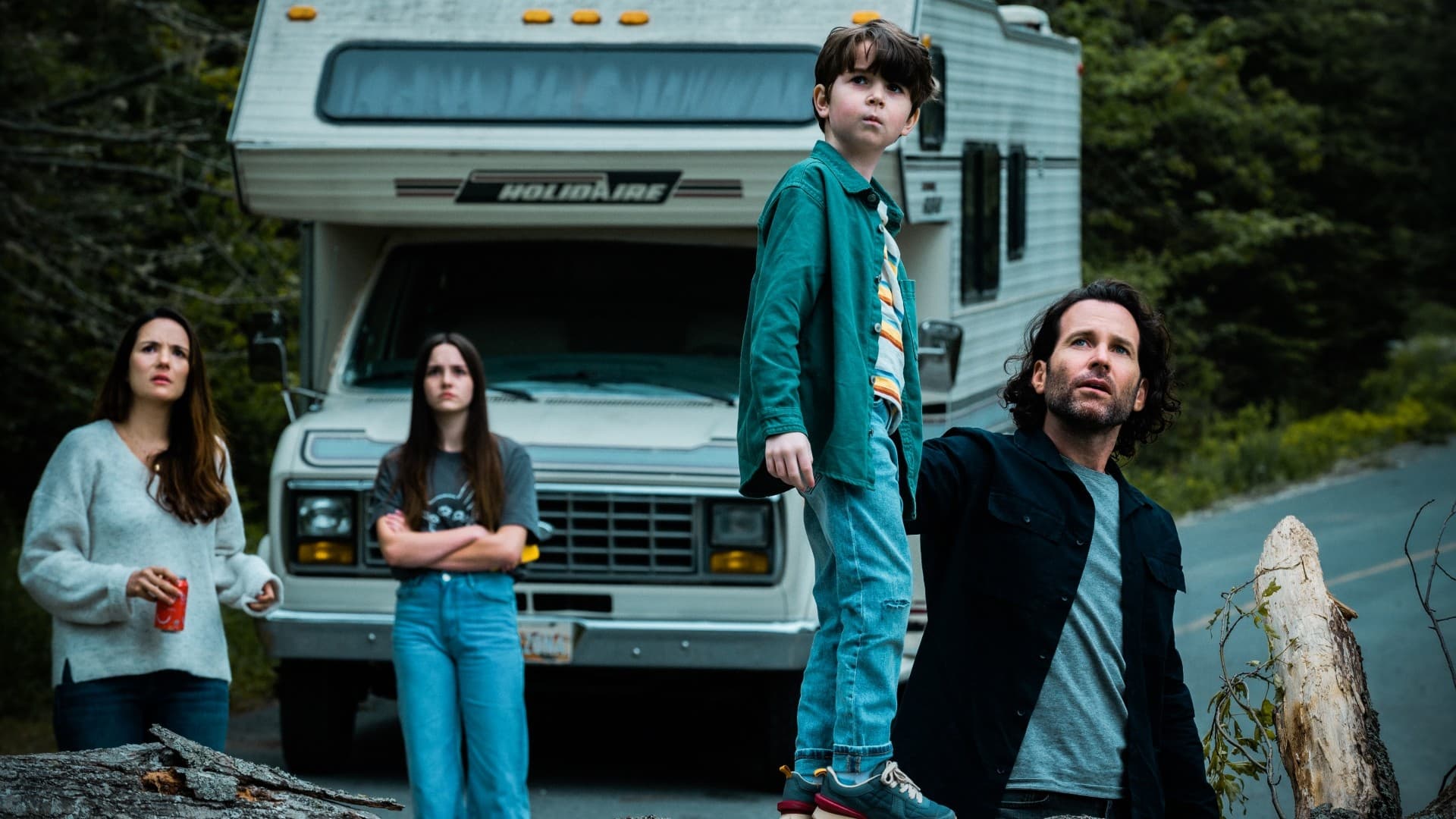 This latest horror thriller series in 2022, just the setting attracted me fiercely.

mysterious stone
Everyone who lives in this small town must hang a strange black stone on the door, and must close the doors and windows of the house before night falls. No one can knock on the door, and at night there will be The emergence of another group of "people".

weird stone
Drunk father's wife and daughter murdered after staying home at night
The girl was about to go to bed when she suddenly heard her grandmother outside the window telling her to open the curtains and a kind old grandmother was standing outside. The kind girl opened the window, when the girl's mother came but had no time to stop it. The girl's father returned from a hangover in the bar the next morning and saw that his wife and daughter had already been eaten! The man cried bitterly, even if he regretted it, it was too late.

Just when everyone was holding a funeral for the mother and daughter, Xiaoshuai took the whole family on a self-driving tour to the town and was hit by a ghost and lost his way. So when I came to the town, I met the sheriff and started asking for directions. The sheriff said to them: "Go straight along this road and you'll know." But the sheriff didn't tell them that as long as they entered the town, never get out.

Night fell quickly, when a group of people with strange smiles appeared.

Police officer almost got killed
On this side, the rescuers with Xiaoshuai's wife were frantically patting the door of a house, but no one opened the door. At this time, the guards inside did not dare to open the door because they were afraid. When the guards and others were deadlocked, monsters who were no different from normal people appeared outside and looked at them with smiles. Xiaoshuai's daughter, Julie, was seduced by them. Fortunately, the police responded quickly and fired a bullet, but the bullet was useless to them. Fortunately, the closed door was opened at this time, and everyone hurried in.

Mysterious white boy
After returning to the group house, Fatty became uncomfortable, and often looked out the window by himself. At this time, a boy who looked exactly like Xiao Chuan stood outside the window in broad daylight, showing a weird smile at Xiao Chuan and making a shush gesture.

Here, after Xiao Lizi sent Xiaoshuai's family to the group house, he drove to the small clinic where the black car driver was treated. When he entered the door, he found that the black stone inside fell on the ground. Sure enough, the black car driver had already brought the box lunch nurse and Xiao Lizi. His father was also brutally murdered by a monster.
Devil's spokesperson Shamei
But how did the black stone protect the monster come in? The culprit of everything is this devil's spokesperson Shamei

The story starts in the daytime, and it starts with Ah Wei, the unlucky black car driver who was sent here. Shamei looked at Awei who was on the hospital bed asking why she was drunk driving, and she kissed Awei sympathetically. Awei was completely blinded by Shamei, and in the next second, Shamei stabbed Awei in the neck with a knife and Awei took the lunch on the spot.

end
The basic setting of Nightmare Town has all the main characters in the opening scene. But at present, a big bug is really hard to figure out. Since once you enter the town, you can't get out again, so why don't people in this town use the phone to contact the outside world for rescue? A series of things started from the story. The people in the town were trapped for a long time, so how to solve the problem of replenishment of supplies and food and water? At present, three episodes have been updated, and the reason cannot be seen. We can only wait for the mystery to be revealed later. I finally came out with a monster gathering. I really don’t want the ending to be unfinished. Let’s see you in the next issue and look forward to a more exciting ending!