HBO's new drama "Scenes from a Marriage" is so suffocating！

What does a couple who have been married for many years look like in the real world? Is it still affectionate or cold and alienated... HBO's new drama focuses on a couple and explores the real state of marriage. It is - "Marriage Life" 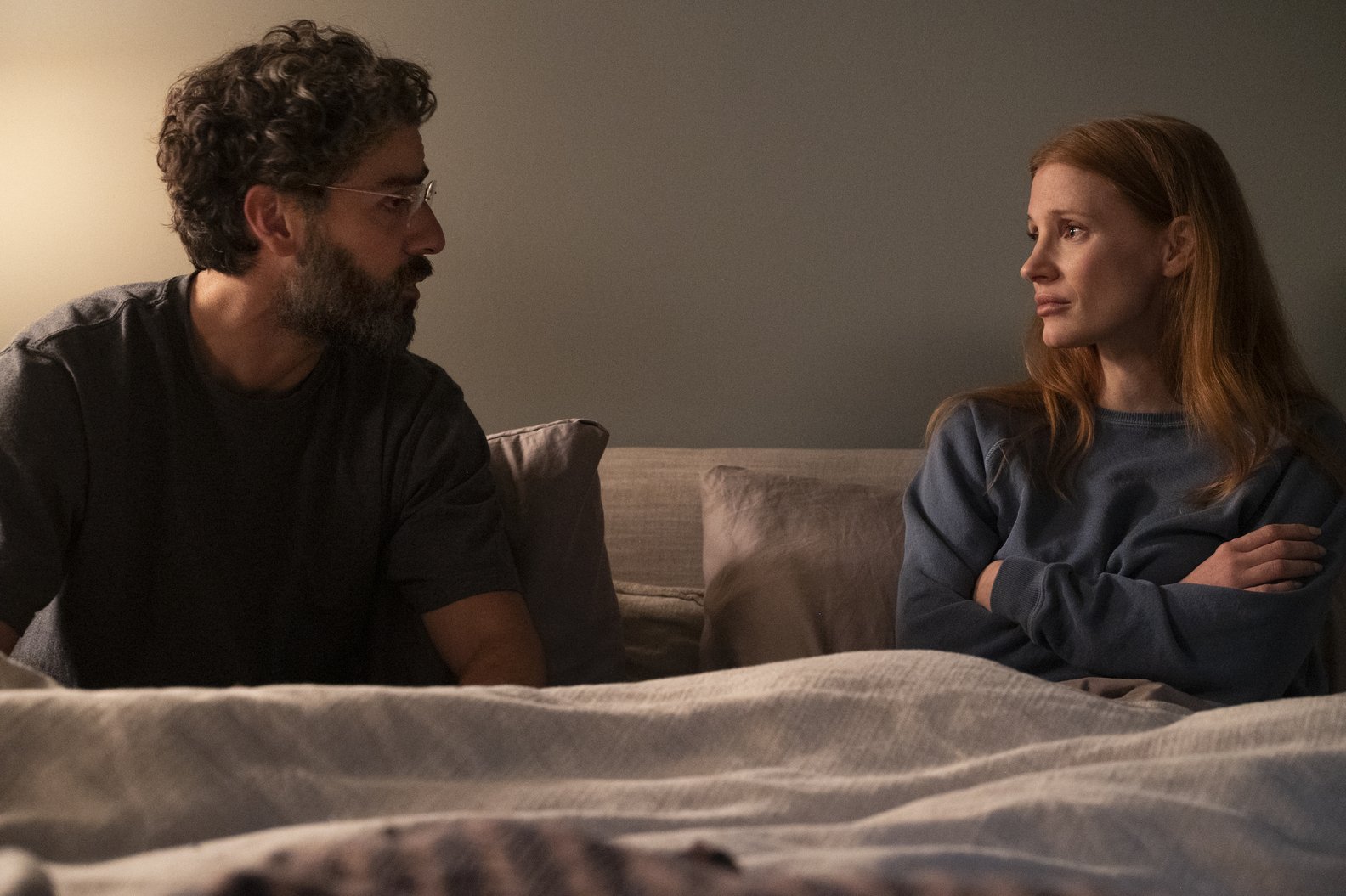 The play was screened at the 78th Venice International Film Festival and received a lot of praise after the screening. The Douban score also achieved a good score of 8.5, and some fans commented that it is "ordinary and profound, which makes people eye-catching."

The heroine of the play is Jessica Chastain, a well-known American actress known as "Sister Worker". She has won the Golden Globe Award for Best Actress and Best Supporting Actress in Film and Television for many times. An excellent actor with both acting skills and appearance.

In addition to the heroine, the main creative team of the show is also very strong. Director Hyja Levy is one of the co-creators of "The Affair," and cinematographer Andrij Parick won an Emmy for Best Director in the Drama Series for "The Succession."

"Marriage Life" was adapted from the Swedish mini-series of the same name in 1973. The original film has achieved good results in terms of word of mouth and reputation, which also made the play both anticipated and pressured before its release.

The show focuses on an ordinary American couple. The husband, John Nathan, is a college philosophy teacher, and the wife, Mila, is the vice president of product quality assurance for a company. The story revolves around their daily lives, with love, marriage, Desire and other topics are discussed.

At the beginning of the episode, the director used a very subtle shooting technique. A camera followed the heroine into the set, and the story started from the moment she sat down to play the board...

In the quiet afternoon, the hostess sat by the window on the second floor and looked at her phone with some confusion. After a few hesitations, she finally made up her mind, sorted her clothes, and walked downstairs.

She was supposed to meet her husband immediately, instead of heading straight to the living room, she leaned against the wall and looked at her daughter who was watching cartoons on the sofa next to her, and then took a breath and walked to the other side.

Although Mila's previous actions all revealed her nervousness and embarrassment, she still showed the confidence and grace of an intellectual lady when facing visitors.

The visitor, a doctoral student studying gender and psychology, approached Mila and his wife for an interview in order to study the relationship between gender constraints and monogamy.

The first question that came up made the husband and wife a little confused. She wanted to know how they defined themselves, and what aspects would they use to define themselves?

The husband answered first, and he replied, "I'm a man, a Jew, Ava's father, a scholar..." He even mentioned that he had asthma, but he didn't mention that he was Mira's husband.

When it comes to her career, her husband couldn't help but say to the interviewer, "She is a strong woman." After hearing this, Mira was not happy because of her husband's praise, but lowered her head and smiled helplessly.

The husband didn't seem to notice Mila's embarrassment and helplessness. Instead, when talking about the division of labor in the family, he talked nonstop about how he took care of his daughter while taking care of his work.

But Mila didn't quite agree with her husband's statement. She added that she explained her dedication to her daughter. From the interview of the two, it is not difficult to see that this seemingly loving and harmonious couple seems to have a lot of contradictions behind them...

This drama shows the relationship between characters and depicts the storyline through a large number of character dialogues. There are no dazzling action scenes and scene scenes.

Another example is the husband's worried, frightened, joyful, shocked, yet trying to cover up appearance when he learned that Mila was pregnant.

Their lively and fluid performances, coupled with their realistic stories, give the show a documentary-like authenticity.
A real marriage may be like this. When the passion fades and the passion is gone, what will remain between the husband and wife? This may be the core question that the show hopes to discuss with the audience. If you have some thoughts and want to know the answer, then you might as well have a look!