Totally 11 Season of 'Modern Family', it's time to say goodbye~

Another American drama is about to bid farewell to the audience, this time it is "Modern Family" which has been filmed for 11 seasons. Since 2002, this sitcom has been produced and broadcast by ABC, and since 2010, it has won the Emmy Award for Best Comedy Series for 5 consecutive years, beating "The Big Bang Theory" and "The Big Bang Theory" many times. I am a comedy maniac" and other popular American dramas. 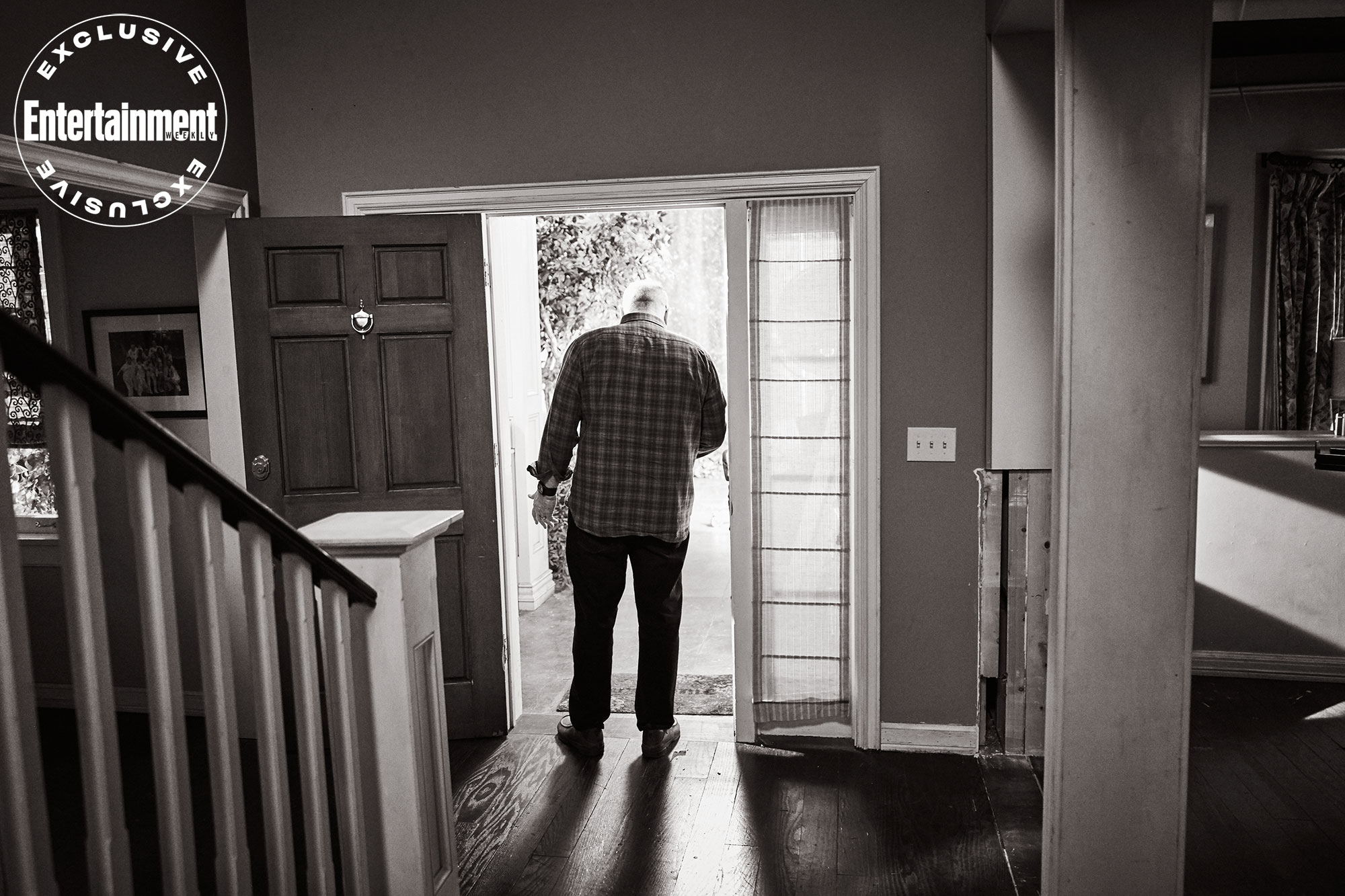 But for the audience who grew up watching this drama, what it left is not just a simple award-winning record, but more about the plot characters, the story behind it, and infinite warmth.

The immigrant background of family members and the marriage pattern of old couples and young wives all show the particularity of this family, but at the same time, all kinds of conflicts that this family encounters in life are also faced by countless ordinary families.

Next is the family of Claire and Phil, the eldest daughter of Jay and his ex-wife Titi, who have three children:

Haley, a rebellious girl, Alex, a mature academic master, and Luke, who plays funny roles in the whole play, may be a typical family in the eyes of the audience, with difficulties in entering school, conflicts between sisters, love trivia and The life crisis of middle-aged people is very familiar with the daily life, and the interpretation is very close to life and full of fun.

The Phil Family's Halloween Costume
And finally the family of Jay's son Mitchell and his gay man Cameron, who at the beginning of the episode traveled to Vietnam to adopt their daughter Lily, both in same-sex marriage Special or adopted children have a certain degree of freshness for those who have just started watching dramas.

Their way of life and the way they get along are not something that we, the audience, can come into contact with in our daily life, but in the play, the real and natural performance can make the audience feel very deeply. In fact, behind the particularity is still a familiar family proposition , the seemingly distant family is like most people.

Situation Comedy: How to Move People as a Family Drama
Compared with creating countless exaggerated conflicts and confrontations, and creating endless moving events, this drama focuses on the dull points that are very common in life.

The form of "pseudo-documentary" also determines that what this drama is trying to show is the real details of family life, rather than a dramatic comedy, to see the real taste of family life from trivial trivia, even if it is mapped in different societies, In different families with different cultural backgrounds, those parts of empathy will make the audience feel the intention and sincerity of the TV series producers in the details.

Family Drama Analogies: The Ordinary and Extraordinary of Modern Family
Accidents in family life create laughs
There are not many sitcoms about family life, but because the content of family dramas is not as thrilling or tense as other types of dramas, even the in-depth excavation of ideas is limited to family issues. In an angle that is too straightforward, common, and not fresh,

The similar family comedy "Charlie's Growth Diary" ended hastily after 4 seasons of shooting, simply explaining that there will be no follow-up progress after the protagonist's departure from home. The important reason is that in the increasingly long plot line, many Regarding the growth of children, the content of parental conflicts has been rotten.

"Modern Family" also encountered similar problems in the later period. In the 9th and 10th seasons, there were more complaints in the audience's evaluation, and the fatigue situation gradually appeared.

Perhaps the choice to end in 2020 is also an inevitability for the whole drama. At the best time, the characters who have accompanied the audience through the years will end with a serious, powerful and beautiful ending. The 11th season is not only a recurrence and sadness, but also a serious ending. Importantly, it is giving each character an answer: who you are and what your life is like, and it is also constantly emphasizing that family is an existence that will always accompany you in life, whether it is reunion or separation.