Home > News > "Nobody Knows" is called the crime of longing for redemption!

"Nobody Knows" is called the crime of longing for redemption!

Such a theme that exposes the underworld of reality is packaged in such an exaggerated style of comics. The coolness and hilarity are amazing, and the creator's original intention is not slack at all. It is obviously a very routine and bloody plot design, but it is The people who watch it can't stop, and the characters are even more cute and shocking. In order to find out the truth, the priest boldly declares war on the chaebol! The charming face of the female protagonist and the tragic and desolate fate can be called the dark type in the youthful blood type. The male protagonist has grown from a stupid and impulsive young master of the official family to a wise and able to withstand pressure saving hero, which is also partly due to the female protagonist. The charm of the Lord. The kind and simple villagers were gradually saved by fake professors and fake priests. Their madness and realism far exceeded the experience of the first season. In this season, the victims are more innocent, and the liars are more rampant! 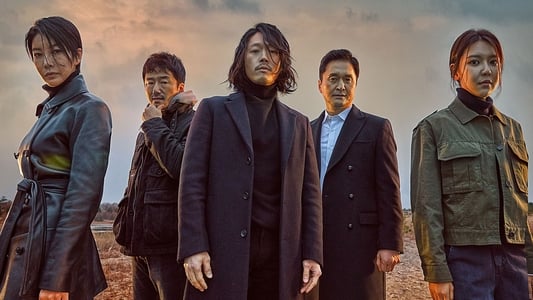 《Tell Me What You Saw》

A serial murder case, three police officers with a heart. Everyone has someone in their hearts who owes them and who they want to catch. The lotus murderer, who endangered the police and was also sheltered by the police, finally revealed his true face. What the police solve is a case, and what we see is the process of distorting human nature one by one. 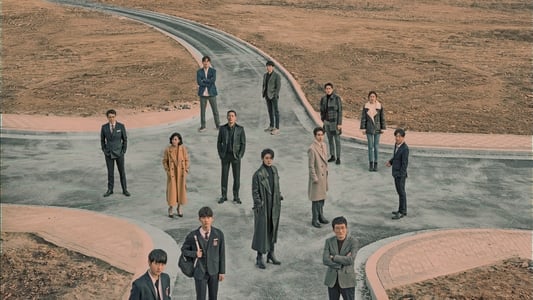 One summer, police received complaints about a stench from an apartment and the discovery of the skeletonized body of a months-old baby in the apartment's closet. Another investigation revealed that the youngest 2-year-old girl was missing, and it was finally confirmed that she was violently abused to death by the eldest son and his friends and was thrown into the mountains. And the source of all these tragedies is actually their mother...