Home > News > The Counterattack Of The Disabled Prince! Inspirational Anime "Ranking of Kings"

The Counterattack Of The Disabled Prince! Inspirational Anime "Ranking of Kings"

Olaf the snowman tell tales of Disney in his classic-funny ways! Do you wanna build a snowman?

This animation is a spin-off animation short compilation of "Frozen". It's almost like Olaf's one-man show, taking you through five Disney animations in a short space. Compared with the wonderful story retelling in "Frozen 2", the production of this series of short films is still very careful. The plot of the whole film, the comedy treatment of the highlights is also very good. The role of Olaf, whether in the feature film or in the short film, has the dual role of contributing highlights and laughs.

Deaf and mute Prince Bojji will be the next heir of the throne, but he is looked down by his own people.

This is an animation with a style similar to a picture book and a crazy reversal of the plot. It tells the story of Porgy, the eldest prince of a country, who was deaf and dumb since he was a child, and could not even lift a normal sword. And the world he lives in is a world that pays attention to strength. A system called "King Ranking" will rank the rulers of a country according to the prestige, commanding ability, and military force. The higher the king's ranking, the stronger the country's national strength. . The figure of the protagonist Porgy who started to act against an unfair fate made many viewers unable to hold back tears.

Supervillain gangs are taking a heist mission led by a regular kid named Jhonny Bolt. What can go wrong?

This anime follows the life of the discharge-capable Johnny Bolt as an obscure little villain. Under the pressure of society and superheroes, it is difficult for him to live a normal life, and he has to take risks. After several failures, he finally thwarted the big villain Matt, not only earning a lot of votes, but also hitting the "network" that Matt used to control the supervillains. Eight super villains are back, plotting to steal the property of the world's most notorious crime lords, and use evil to defeat evil! This animated series has a total of 13 episodes, a lot of gorgeous fighting scenes, and brain-opening superpowers, and it also brings a very good viewing experience. 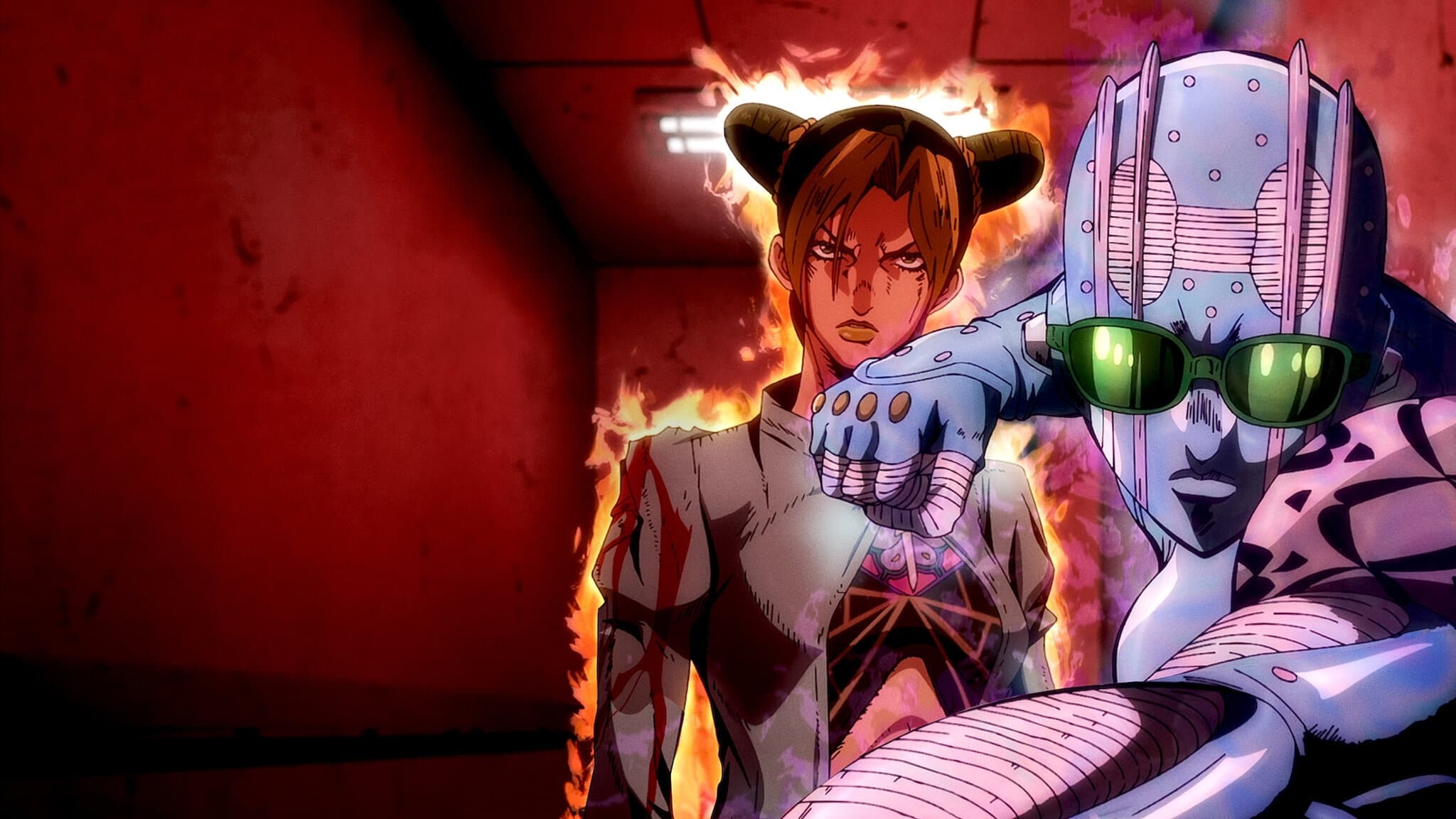 Being abused by the people inside the most dangerous prison, Jolyne Cujoh's Stand is awakening.

The story of "JoJo's Bizarre Adventure" initially described the entanglement between Jonathan Joestar and his old enemy DIO, and then the story continued to develop, each of which was both related and independent. At present, a total of eight comics have been serialized. The sixth part of the story, "Sea of Stones", featured a female character as the protagonist for the first time. As the daughter of Jotaro Kujo, Xu Lun Kujo was also involved in a conspiracy related to blood grievances. This time, the story started when 19-year-old Xu Lun was in a car accident, was framed by her boyfriend and was sentenced to 15 years in prison. Her fate was completely rewritten due to the influence of the Joestar family. They learned that their real enemy was an old friend of DIO, who came for revenge...