The most popular Thai BL drama is out and will show you the next step romance of Tine and Sarawat.

Although Tine had a girlfriend, none of them lasted long, and she was always liked by all kinds of boys. In the face of Green's fierce pursuit, Tine's logic is not to refuse outright, but to adopt various funny methods of the three good brothers fong, phuak and ohm. The Brother Gang pretended to be gangsters and wanted to use force to scare off each other. Looking for an ex-girlfriend to pretend to be in love, forcing the other party back, but it was easily seen through. Finally, he listened to the advice of the Brother Gang, found a handsome boyfriend and rejected Green. In order to make Sarawat pursue her, Tine infiltrated the opponent's Fan Club and studied the opponent's schedule and preferences. The relationship has not yet officially started, but it is already very sweet. When Sarawat saw a girl bring a drink to Tine, he grabbed it and drank it, and then promised Tine to pretend to chase him and force Green back. I will be jealous when I see Tine chatting with girls. As they get along day by day, the two fall in love.

Avery using his best friend Larson to train for sex as her long-distance boyfriend asking for more of her, what kinky things will happen?

The movie tells the story of a successful female star who falls in love with her boyfriend in a long-distance relationship. When the boyfriend hints that she wants to further develop their relationship at the upcoming dance, she begins to face her own desires and learn the pattern of love. In the process, she realizes the feeling of love. What is needed is sensibility, not rationality. The lines of the movie are also well written, "If a person can show himself completely in front of the other side, it shows that they have a deeper level of trust in each other. At the same time, two people in love are willing to share, rely on each other, and care about each other. !" This is true love, not treating the male protagonist as an experimental machine. To be honest, everyone was exploring love in high school, what is love? I am very fortunate that a steel heroine met a tender hero and led her to slowly realize the true meaning of sex and love. 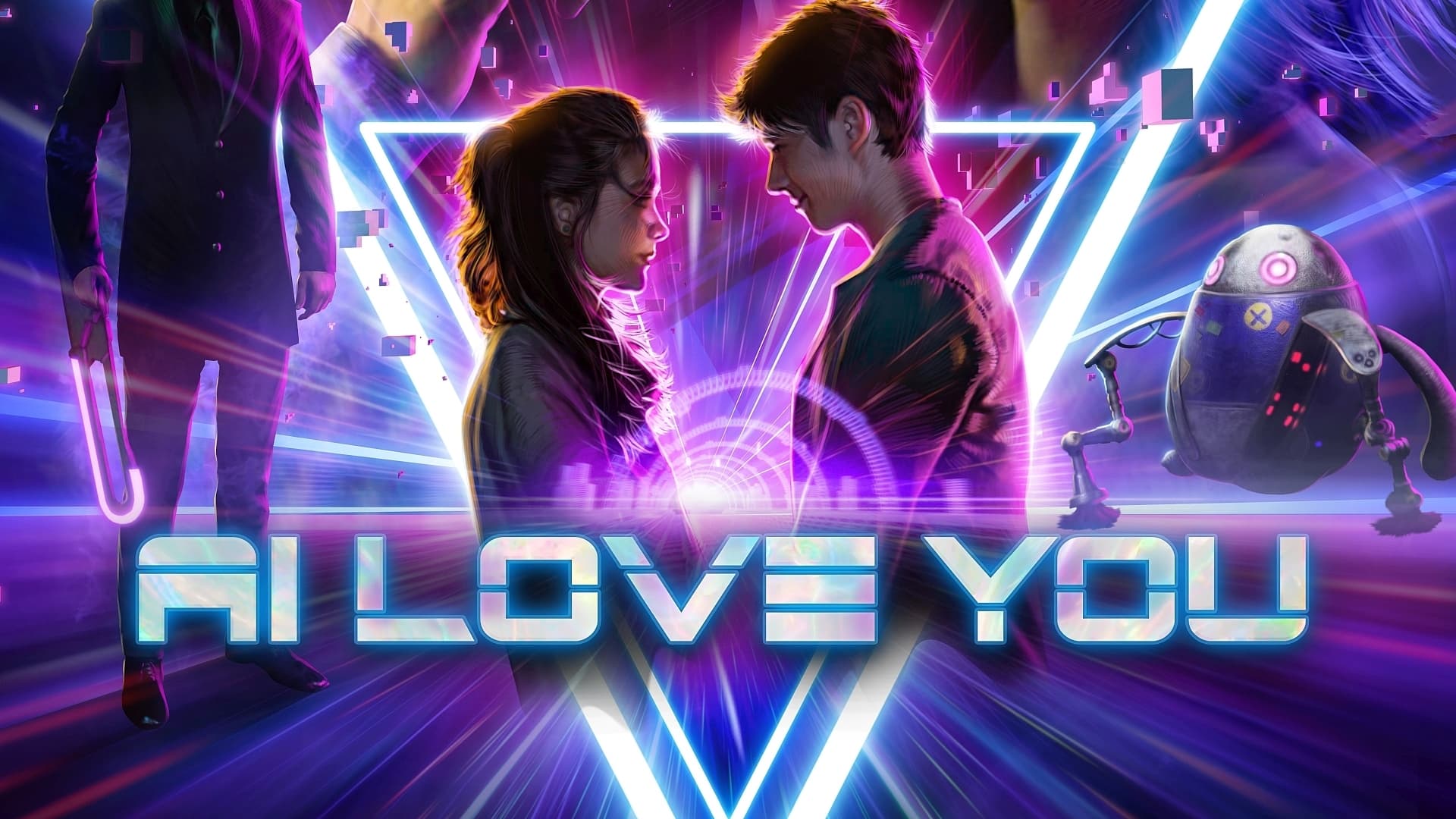 Who doesn't remember 'Crazy Little Thing Called Love'? These couple goals are back in sci-fi era where there's glitch and AI start to have feelings!

This is a Thai sci-fi love movie. The plot tells that in the future world of technological progress, an advanced AI artificial intelligence made an accidental error, developed human emotions, and fell in love with Lana, a young girl played by Ping Cai Na, in order to follow her Getting closer, he hid inside a man, doing everything he could to win her heart. The film focuses on the runaway AI replacing Bobby's consciousness, trying to adjust the body, and trying to follow Lana's adventure with Bobby's appearance.

Emily Browning is forced to become an "exotic waitress" to be played by the guests while she is asleep for money!

The film tells the story of a teenage Lucy who grew up in a broken home and had to fend for herself in order to go to college. Having worked many odd jobs, she accepted a well-paid part-time job, where she took narcotics and went to sleep, naked and allowed others to play with her. In order to know what happened after she slept, the heroine bought a camera out of curiosity. After the same "work", when the heroine watched the surveillance video of her own camera, she was stunned. It turned out that the purpose of letting her take sedative drugs to make her fall asleep was to do some obscene activities for those men, but she couldn't do anything about it.