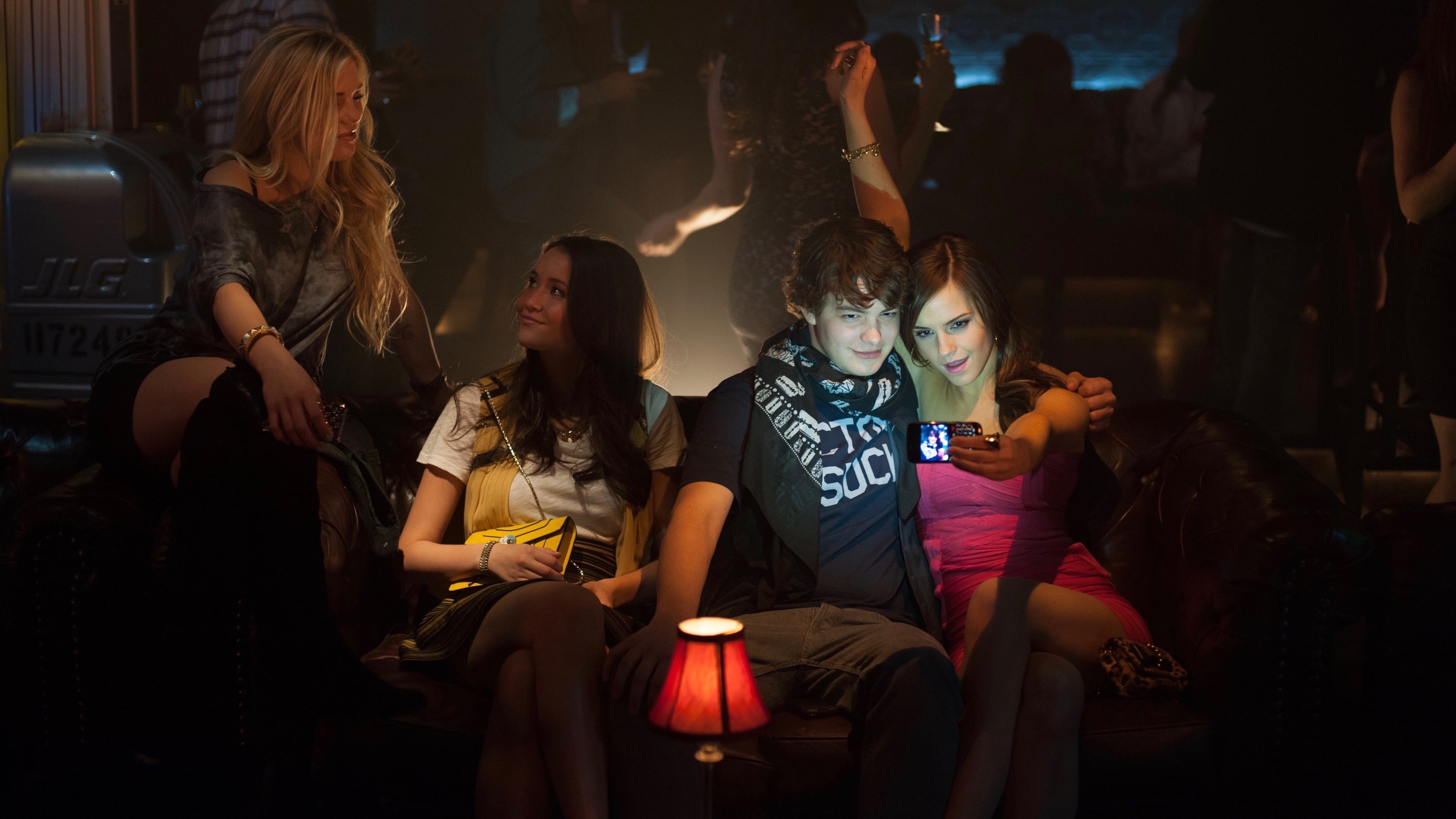 The Bling Ring, directed by Sofia Coppola and based on Nancy Jo Sales' Vanity Fair story "The Suspects Wore Louboutins," is a 2013 satirical criminal thriller about a group of fame-obsessed teens who use the internet to trace the locations of celebrities in order to burgle their homes. Watson plays Nicolette "Nicki" Moore in the drama, a fictionalized version of television personality Alexis Neiers, who was involved in the thefts and was sentenced to 30 days in prison.

"It wasn't like I needed to go out there and try to find the farthest area from Hermione so I could get away from her," Watson told GQ magazine about her role. I want to be a character actress, and that's what I'm working towards. I'd like to take on roles. I want to perform characters that will change my life." Though the film itself received mixed reviews, critics praised the actress' performance and range, with The Independent remarking, "She proved excellent."

The Perks of Being a Wallflower 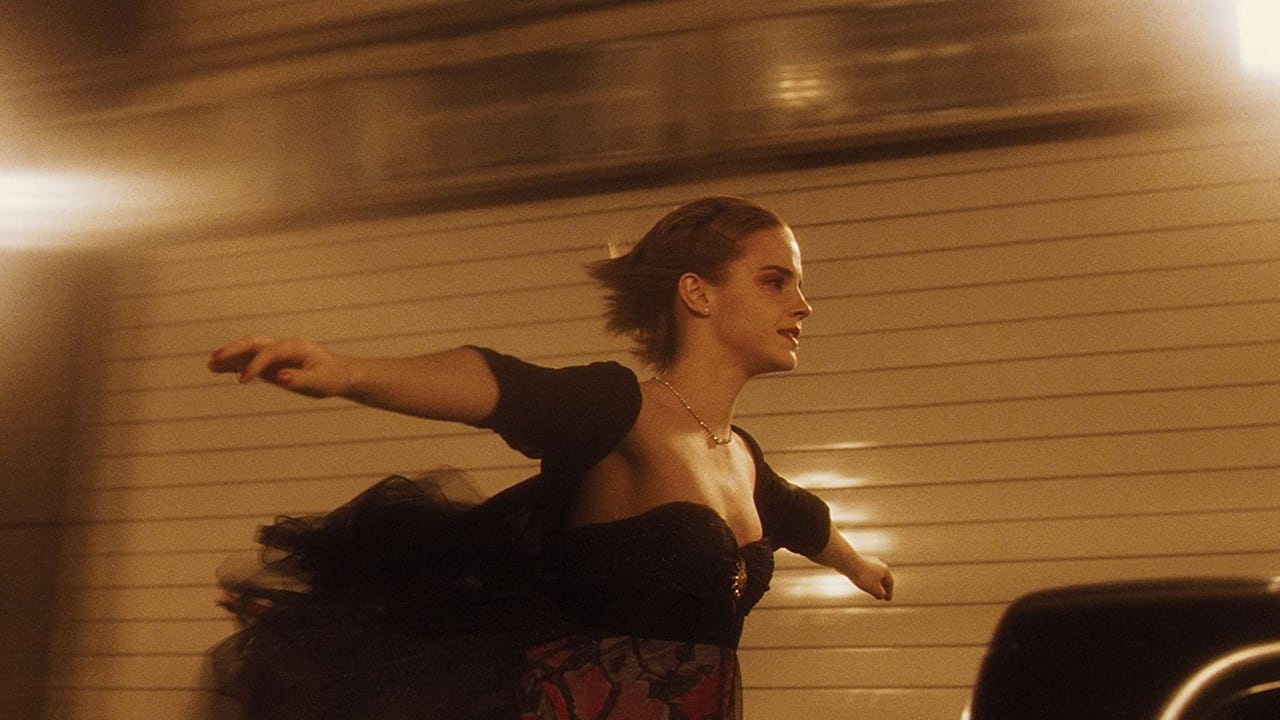 The Perks of Being a Wallflower is a 2012 coming-of-age drama based on Stephen Chbosky's novel of the same name. It follows a teen named Charlie who writes to an unnamed friend, chronicling his trials, tribulations, and triumphs of his freshman year of high school; the film also depicts his anxiety and struggles with PTSD. The author also created the screenplay and directed the drama, which was inspired by a tough moment in his life when he pondered the issue, "Why do nice people allow themselves to be treated so badly?" and came to the conclusion that "we accept the love we think we deserve."

Starring Logan Lerman, Emma Watson, and Ezra Miller, the film was warmly received by critics and moviegoers, with praise for Chbosky's direction and writing, top-notch performances by the film's leading trio, and overall execution of its emotional and difficult issues. Watson won the People's Choice Award for Favorite Dramatic Movie Actress for her performance in the touching coming-of-age drama, which won the GLAAD Media Award for Outstanding Film-Wide Release. 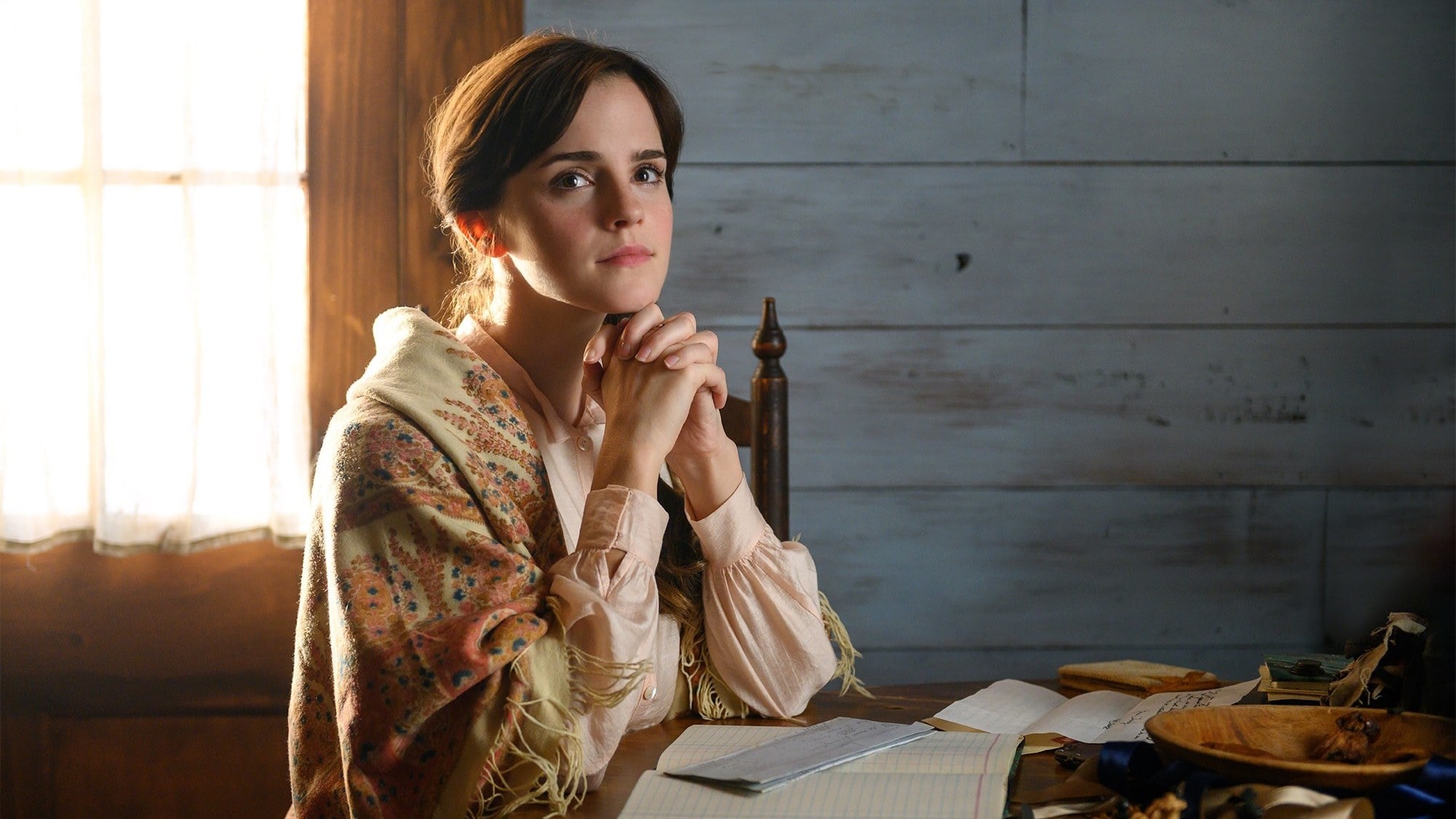 Greta Gerwig's 2019 coming-of-age historical drama Little Women is based on the famed Louisa May Alcott novel and follows the lives of the March sisters. Saoirse Ronan, Emma Watson, Florence Pugh, and Timothée Chalamet star in the film, with Watson playing the prestigious role of Meg March. "I think Little Women was a terrific literary technique to illustrate there's no one way to be a feminist," the star said of her role in such a lauded adaption. Making the decision is Meg's way of being a feminist, which is exactly what feminism is about for me. She has made the decision to be a full-time mother and wife."

The picture received positive reviews since its release, grossing more than $215 million at the box office and collecting six Academy Award nominations (winning Best Costume Design). "Watson has possibly the toughest role, as the archetypal straight lady of the sisters who are forced on the defense when her fantasies wind up being the most conventional of the group," Forbes said of Watson's portrayal as Meg. 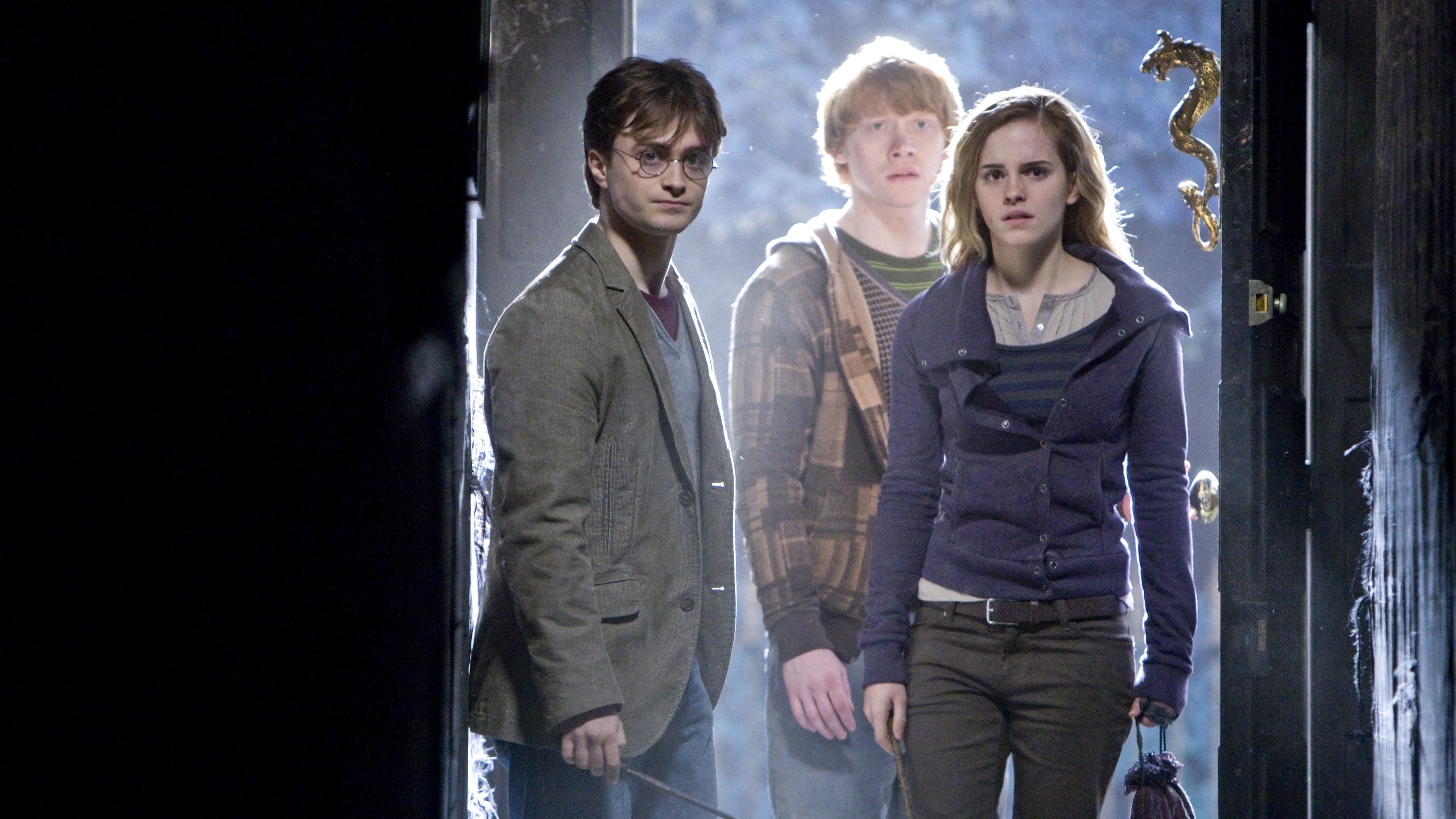 Hermione Granger, Emma Watson's most beloved and iconic role to date, is one-third of the beloved magical trio from the pioneering Harry Potter series, a franchise in which the actress spent a decade. Watson made her big-screen debut as the studious and brilliant Granger in Harry Potter and the Sorcerer's Stone in 2001; the actress took her audition seriously but "never really thought she had any chance of obtaining the part." Watson's self-assurance pleased the producers, and she excelled over the thousands of other girls who auditioned, winning the job after eight auditions.

Watch them now on Loklok!