Home > News > The Most Watchful Horror Movie of the Year "X"

The Most Watchful Horror Movie of the Year "X"

The Classic Thai Horror You Don't Wanna Miss!Doom falls upon 6 high school friends one by one, all because of an act they committed together back in school!

The beautiful and sexy female teacher was seduced and raped by the two men who were attracted, and she was ruined. She had to kill the wizard who was entrusted to cast the curse to save herself, and then inherited all the curse ability of the wizard. Infinite expansion, gradually demonized. After finding the initiator who framed her back then, she also let go of the innocent girls who were involved. It seems to be the final boss in a nightmare, but it is actually the biggest victim. The male physical education teacher, who is lustful and inferior to the beasts, has repeatedly tried to use his power and violence to violate his students. Sexy girls give him blowjobs and stick to the scandal. The bullied students entrusted a sorcerer to avenge him en masse, and he died in agony of the Khmer curse.

A beautiful resort island but filled with zombies？How to escape from an island sprawled with deadly zombies?

The film begins with a female news reporter introducing the zombie resort on the island, where there were serious security problems yesterday. It turned out that ten years ago, a large-scale virus infection broke out in the world, that is, zombie infection, and at least 2 billion people lost their lives. Later, after the war between the army and the zombies, the world tends to improve. But there are also many homeless refugees in the world, but fortunately there is an organization. Provided a refugee camp for refugees, and they were almost wiped out. But on a small island, a female boss opened a zombie resort, where people can experience the excitement of real-life humanized crisis and real-life CS on the island, so many people come here, but can zombies really be controlled? Will there be another security risk?

A girl eats human only to keep herself alive...19-year-old Mirta dies of drug overdose with and resuscitates, only to find out she needs to eat human flesh to survive 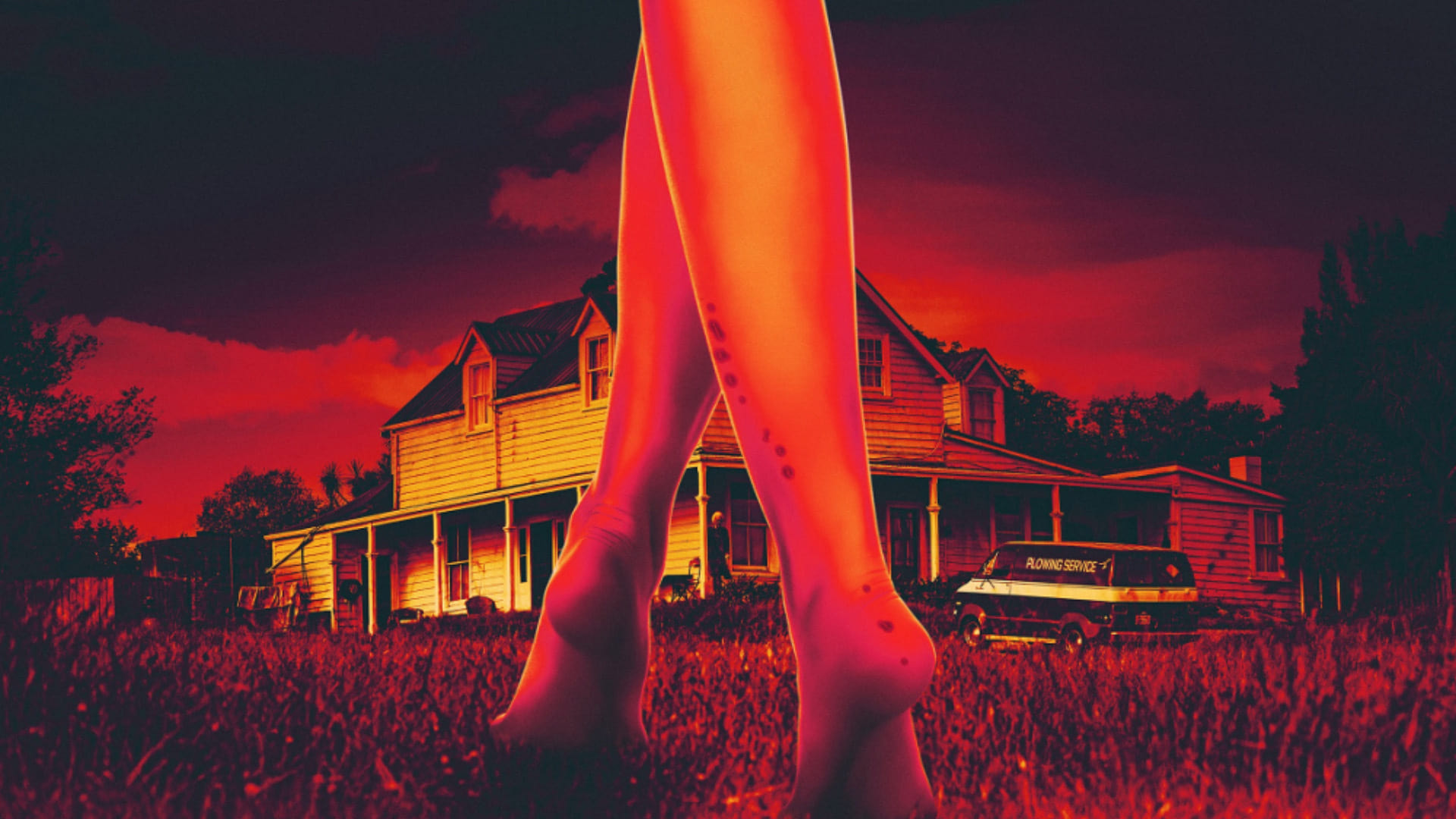 A pornography filming set turned into a slaughter house?A group of young filmmakers set out to make an adult film in rural Texas, but soon the cast find themselves fighting for their lives

The film tells the story of a group of young Americans who got together to make a movie in the late 1970s to chase their dreams. In order to save money, the group rented a country house for filming, and a bloody incident occurred with the owner. With the photographer in the film feeling uneasy about his girlfriend's willingness to take part in the pornographic filming, he decided to leave alone. But he was brutally murdered by the old woman. This scene should be regarded as a bloodier scene in the theater. Not to mention that after he was murdered, he was raped by an old woman. The slaughter of the film also starts here. The next plot is summarized in one sentence: the old man who verbally abstains but does not recognize his body slaughter what they think is a slut and a scumbag.