Home > News > A Mentally Retarded Father Was Framed For Sexual Assault! Korean Movie "Find Miracle in Cell No.7" Based On True Events

A Mentally Retarded Father Was Framed For Sexual Assault! Korean Movie "Find Miracle in Cell No.7" Based On True Events

A gangster and a high school student swap souls! But unexpectedly, my daughter fell in love with her!

The film mainly tells the story of the exchange of souls between gang boss Zhang Pongshui and high school student Kim Dong-hyun due to an accident. Dongxian is the target of bullying at school because of his obesity. The school bully tried various ways to torture him every day, asking him to buy them snacks with all the change, and let him jump on the high platform to retrieve the shoes. And it was this "dangerous shoe-picking" behavior that he fell downstairs and had a soul exchange with Zhang Junxiu, the leader of the gang. After exchanging souls, Zhang Junxiu said no to active fitness, bravery and school violence. At the same time, his charm is increasing day by day, and he has gained a lot of fans. And what about his daughter? He fell in love with himself, and he himself fell in love with his first girlfriend.

2.Find Miracle in Cell No.7 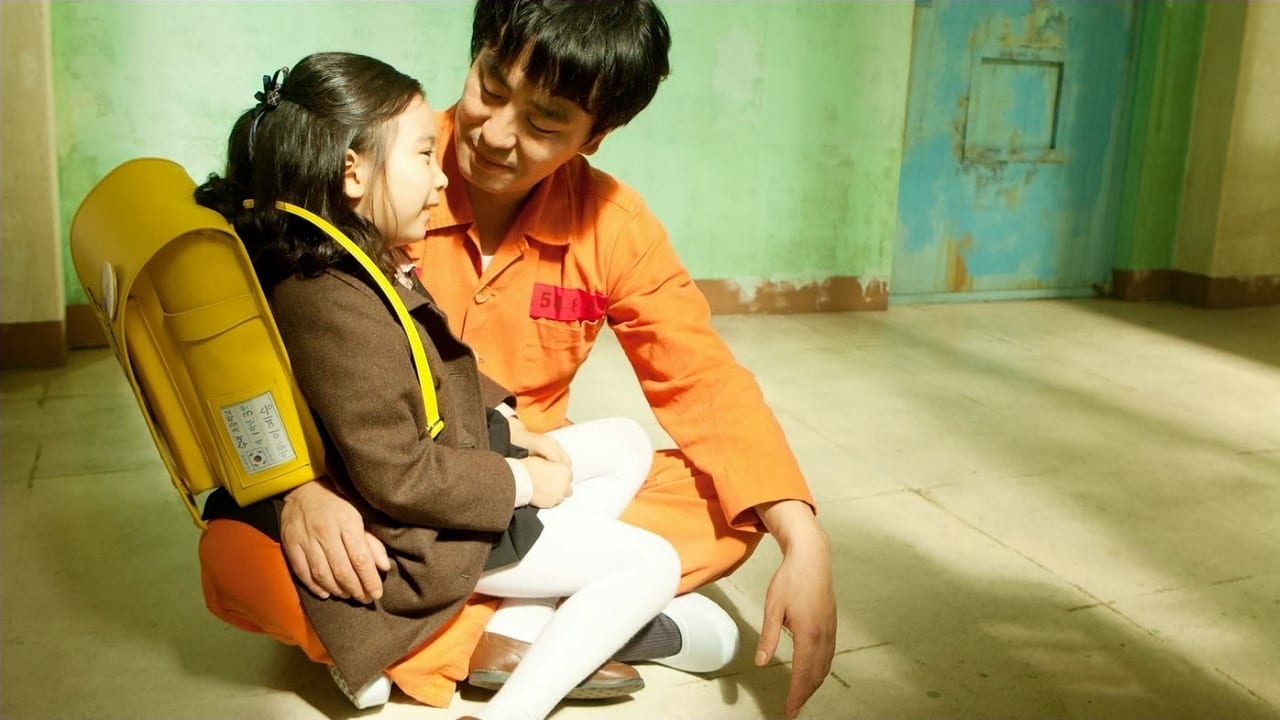 The mentally retarded father was framed as a murderer!

The story takes place in 1997. The protagonist of the film is a father with only a 6-year-old child's IQ, with a very cute daughter. Although he is not rich, he lives a very fulfilling and happy life. But the protagonist, Li Longjiu, was wrongly accused of a child abduction, rape and murder due to an accident. Because Long Jiu only had the IQ of a 6-year-old child, he didn't understand a lot of things, and he couldn't defend himself. However, the judge at that time didn't find out the real situation of the case in order to make things sloppy. The father and daughter depend on each other for life. Now the innocent father is arrested in prison, and Long Jiu's daughter Yisheng is sent to the orphanage. By chance, the children of the orphanage are going to perform in prison. Taking this opportunity, Long Jiu is in prison. friends have prepared a special gift for him. After that, the prison, which was cold even in a sunny prison, became warmer because of Ye Seung's arrival. At the end of the story, Ye Seung overturned the injustice of the year for his father's innocence, but his father had long since left.

The mother traveled to the future, and the two brothers did not recognize the young mother!

The film tells the story of two brothers, but the two of them usually do not contact each other, and few of the family brothers can contact them. The reunion of the two brothers was also due to the death of their father, and the two went back to the funeral, but they each had a ghost in their hearts. The elder brother wants to find the treasure of the family, and the younger brother wants the land rights of the family so that the company can build roads. The film mainly reflects two points. One is the so-called sense of mission of the older generation of the feudal family. They believe that the family must inherit and follow the rules of the ancestors and cannot be changed. This is the tragedy of today's era. Two o'clock, in fact, sometimes, our parents love us. Every time my brother stole something from the house, my father kicked him out, and then asked my mother to give him money. Some things happened that we couldn't understand or even misunderstood them.

The stubborn old man "Xing Qi" accidentally met the old lady Ginny of the flower shop. One was a lonely, arrogant, stubborn and stubborn old man, and the other was a gentle, gentle, kind smiling grandmother "Mary Sue". Accidentally met by chance, but unexpectedly fell into a shockingly designed "beauty plan". The love between the two protagonists when they were young flashed back to the past, and the scene where the familiar wedding memories meet in the church is very romantic. Later, after the birth of Alzheimer's disease and cancer, it became a terminally ill love movie, but it faced life positively with tears and laughter.