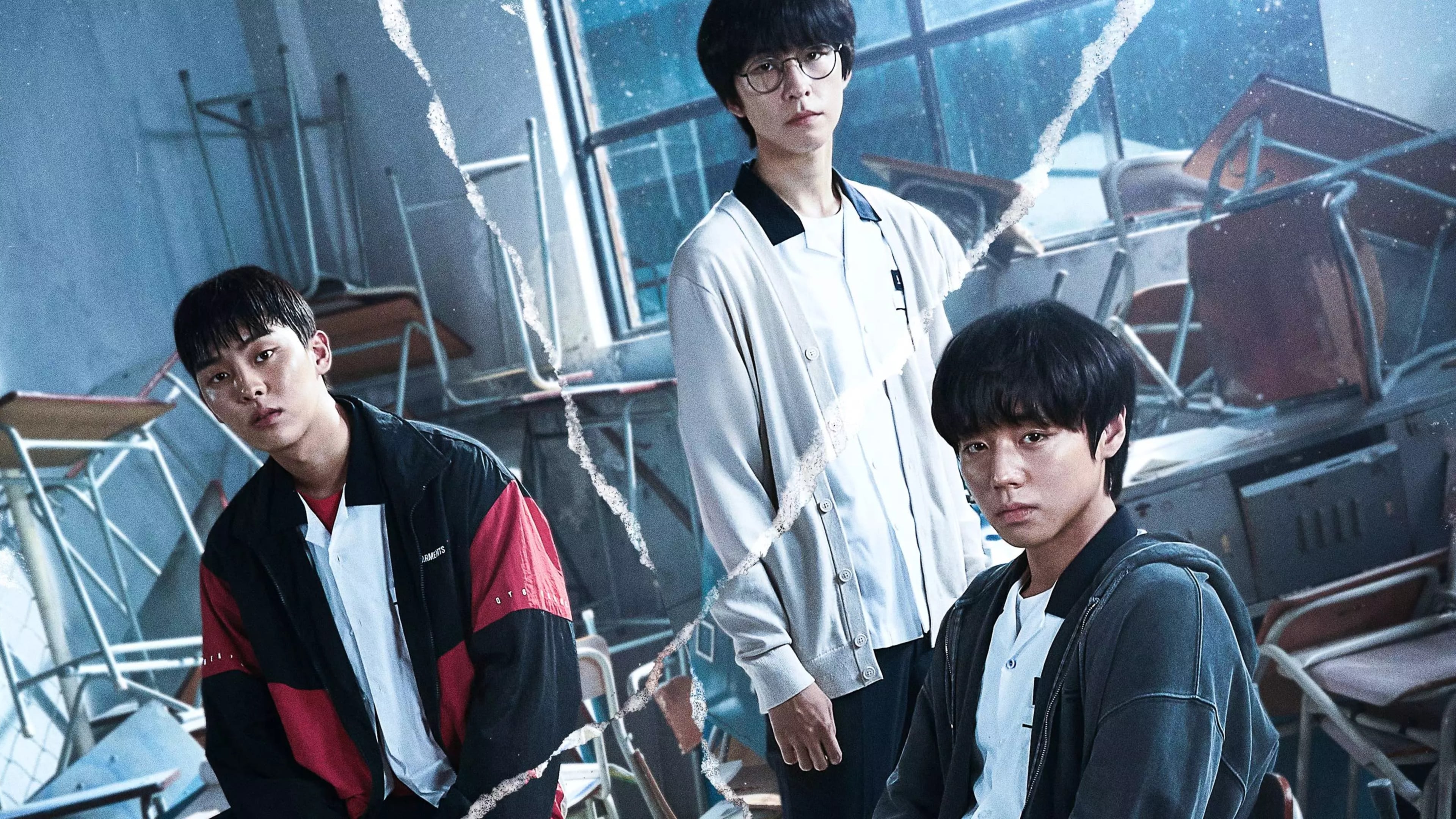 This drama tells the story of Yeon Si-eun, a model student, who is neither humble nor arrogant when facing the bullying of his classmates, which angered a group of school bullies, and also met Ahn Su-ho, a fighting master in the same class, and Oh Bum-seok, the poor son of the chaebol family , the story of the three going through life and death together, fighting against violence inside and outside the school. Watching the whole episode makes people excited. In the play, Yeon Si-eun and Oh Bum-seok belong to the targets of bullying. But later, with the help of gangsters in the same class, Oh Bum-seok beat the original bully to him. After a fight, the turning point of the plot is also here. Oh Bum-seok has turned against male Yeon Si-eun and Ahn Su-ho since then, and the tragedy has begun.

2.The King of Pigs 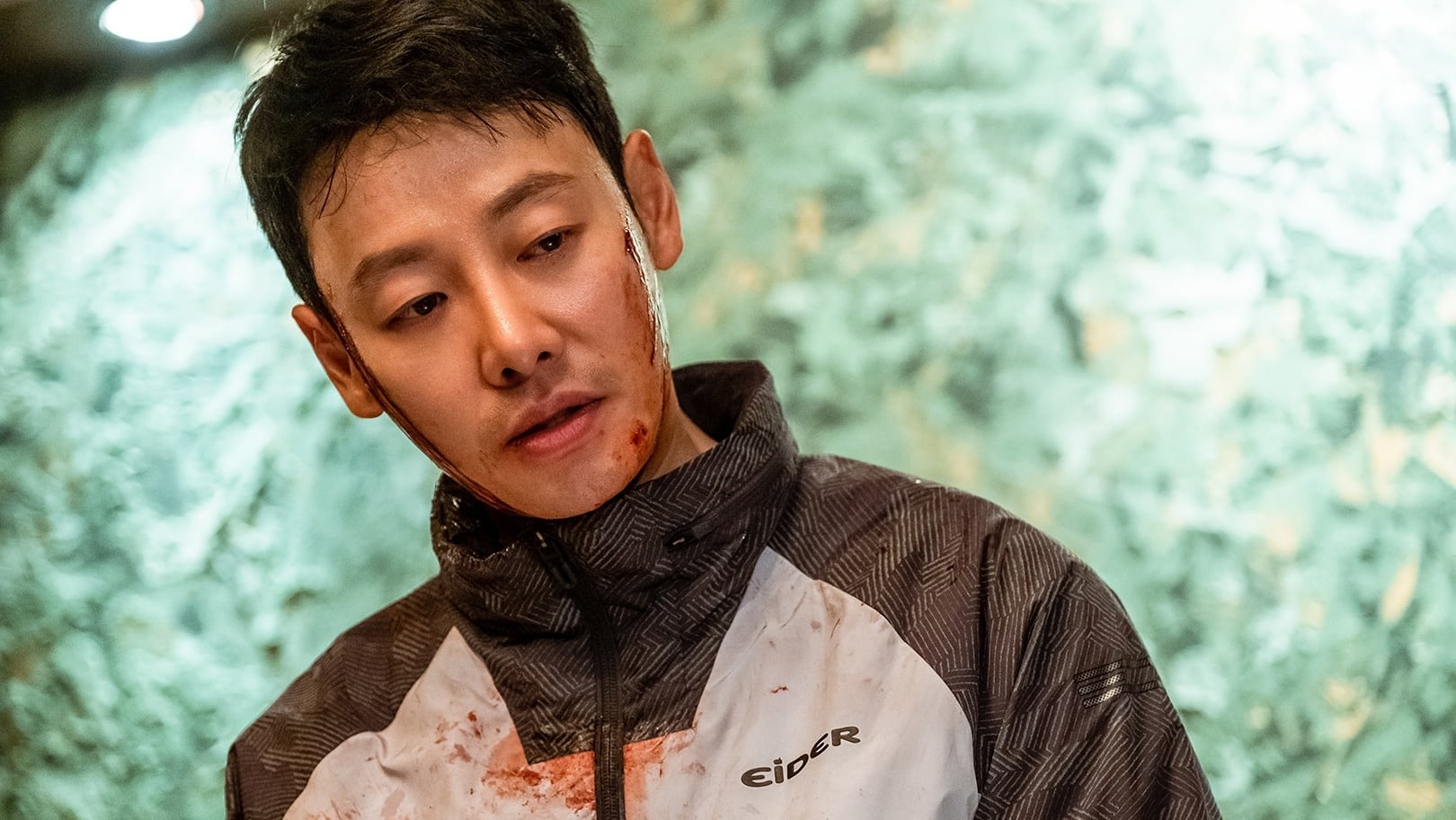 This drama tells the story of campus bullying that has been hidden for many years behind a serial murder case. This work adopts a two-pronged model, putting the perspective on the small society of the school on the one hand, and on the adult world on the other. The setting of the work is relatively novel. People who adapt to violence and power become pigs and suffer discrimination and humiliation, but even so they will still give up resistance. What this drama allows us to see is not only the process of the perpetrator violating others, but also a series of side effects of the victim after experiencing school violence and persecution, and the impact of these side effects on life as they grow older. 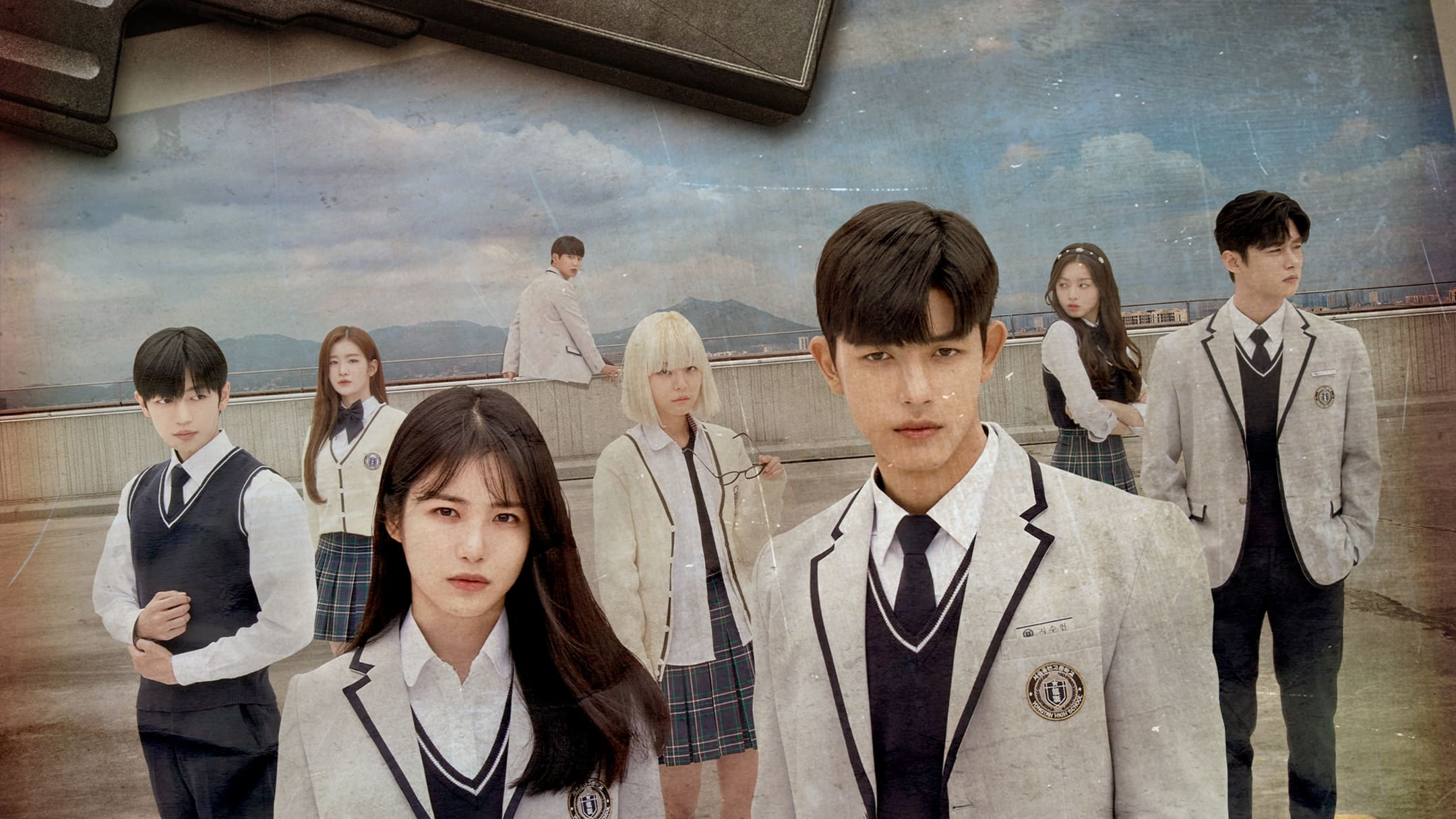 This play tells the story of a girl whose elder brother committed suicide on campus. She decides to transfer to the school to find out the truth, but discovers a series of unknown secrets in the school... The male protagonist’s family is not good and he has been working part-time to earn money, and his mother has been living in a nursing home for a long time due to poor health. Here, the high fee caused him to receive calls urging him to pay the fee every three days. But what is even more unfortunate is that he was told by the doctor that he could only live for 6 months. After having financial problems and suffering from illness, the male protagonist turned into a "bounty hunter" to punish evil and promote good to solve the problem of campus bullying. 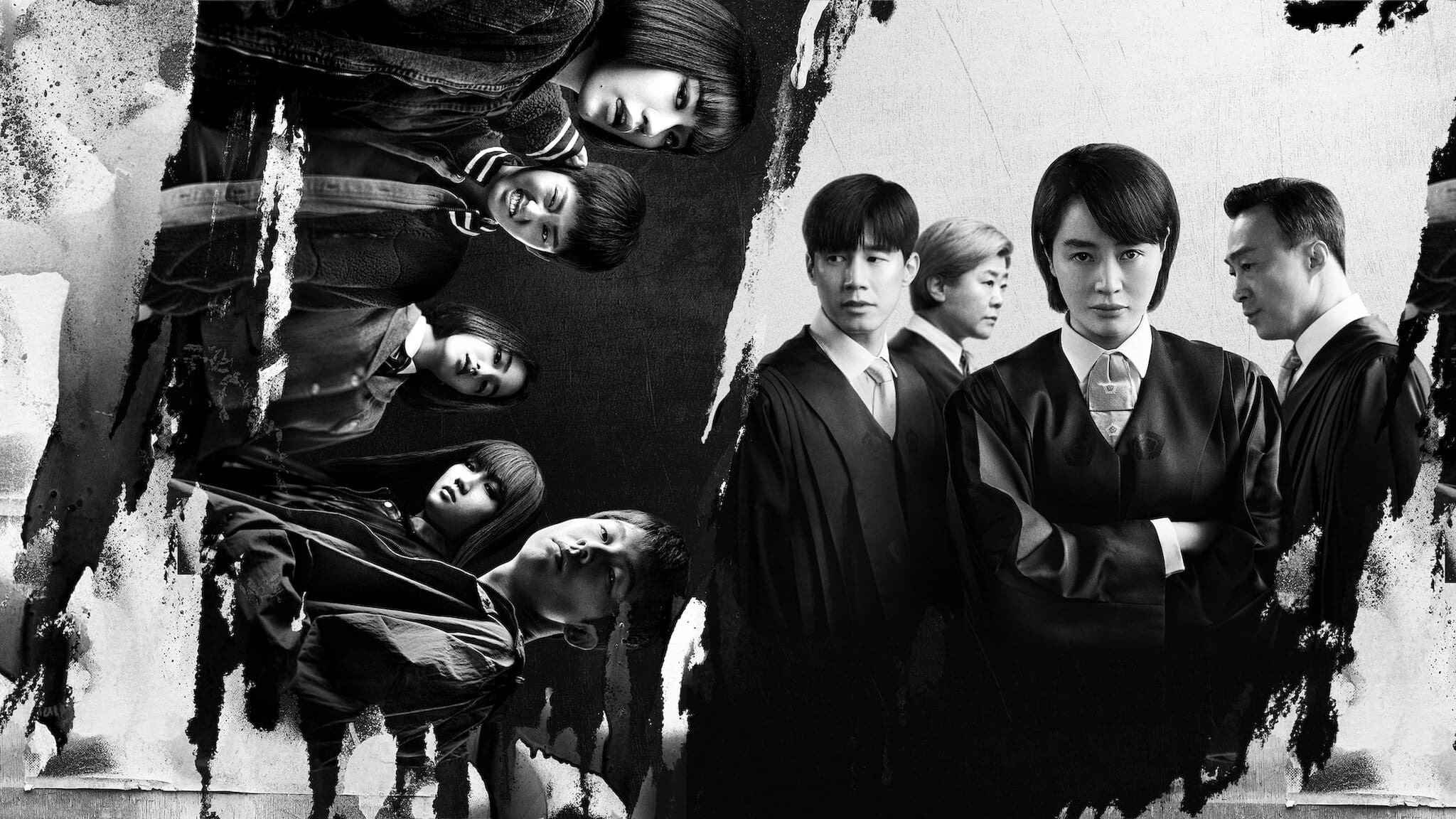 Starting from the school where campus bullying incidents frequently occur, this drama no longer follows ordinary campus bullying cases, but concentrates the protagonists on the teenagers on campus, starting from the most innocent children and ignorant and rebellious youths. The boy who should be the sunniest is in sharp contrast to the extremely dark tone of the whole plot, as if telling that this place is "hell on earth". The juvenile court thus launched an investigation. According to the law, the trial of minors will not be made public, but the film fully records the process.