Home > News > The most anticipated episodes of the year are coming!

The most anticipated episodes of the year are coming! 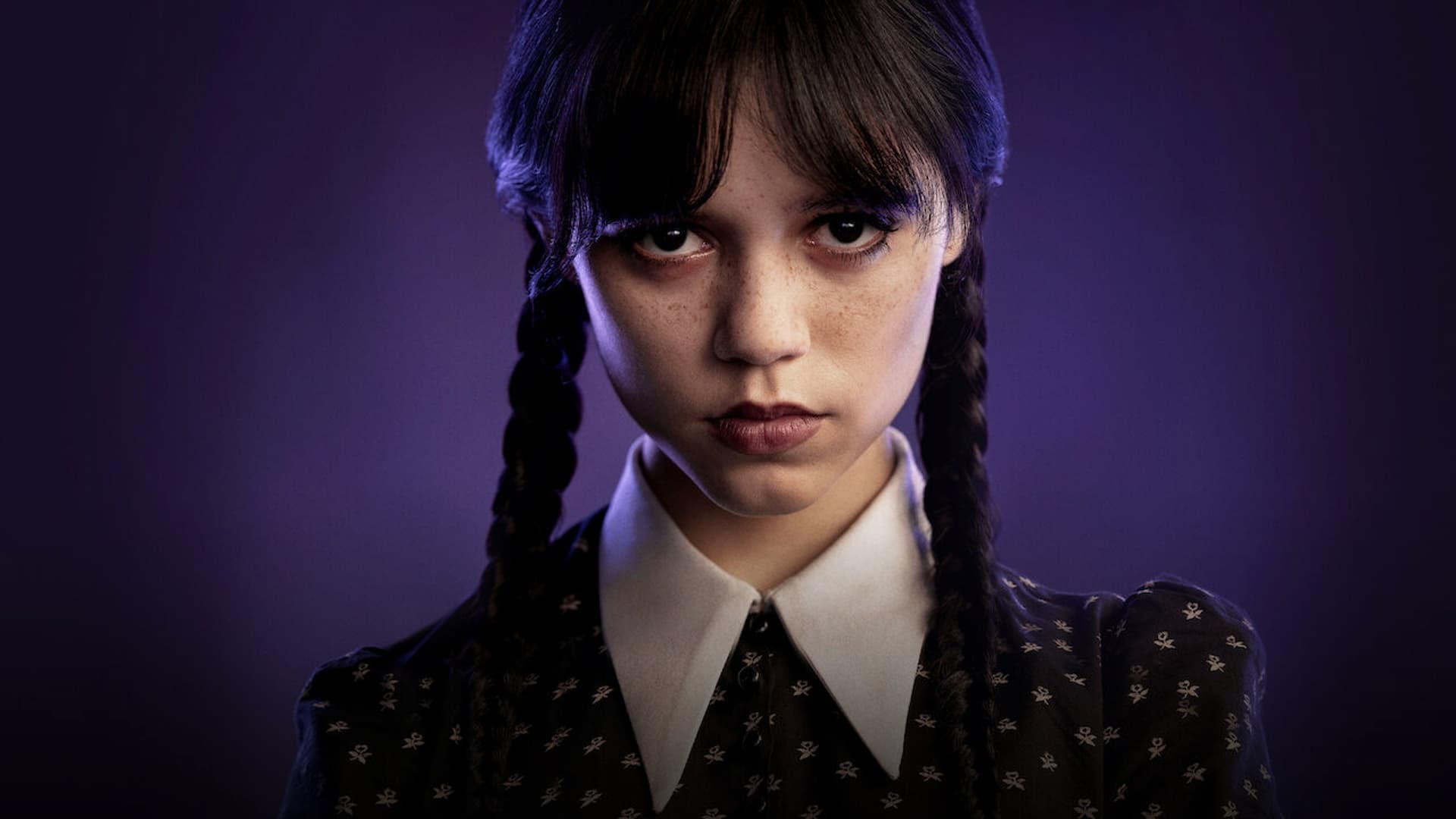 The Addams Family live-action spin-off is here! What wonderful experience will Wednesday Adams have in the campus life of Yongfeng College?

This series is a suspense drama that combines detective and supernatural elements, and describes the life of Wednesday Adams after he enrolled in Yongfeng Academy. Wednesday learns to master her growing psychic powers, investigates a brutal killing that has gripped a small town, and unravels a paranormal mystery that entangled her parents 25 years ago. At the same time, facing all kinds of strange classmates, she has to deal with new and complicated interpersonal relationships. 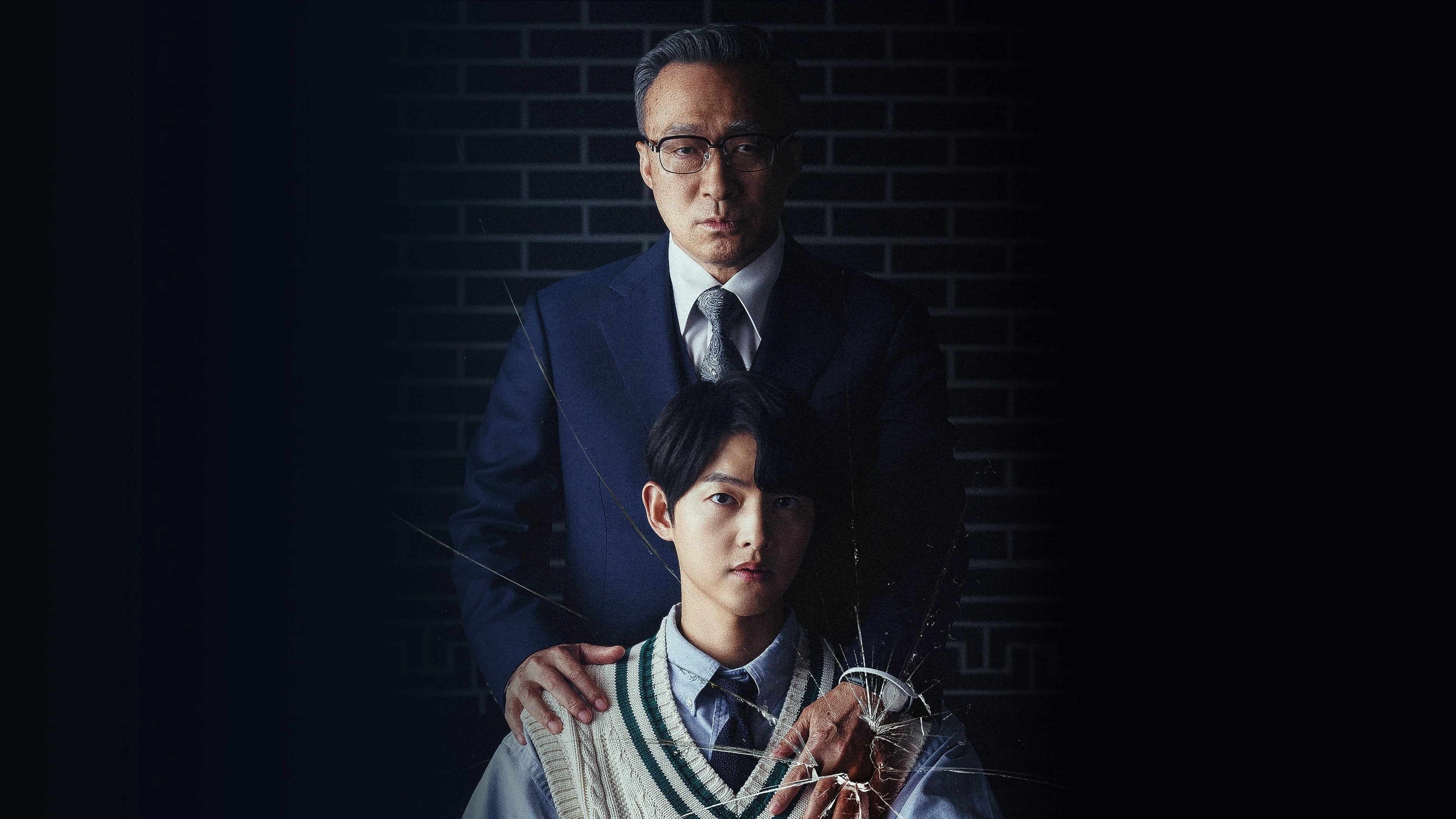 This play tells the story of the hero, as the leader of the future property management team of Shunyang Properties, who is sent overseas by the company's leaders to search for the transferred funds. But he was killed by people sent by Shunyang! Without knowing the truth, he was reborn as the youngest son of the enemy's family. Living in 1987, he met the founder of Shunyang, that is, his grandfather. He was reborn with all the memories, and decided to find out the murderer who killed him, and planned to become the master of Shunyang. 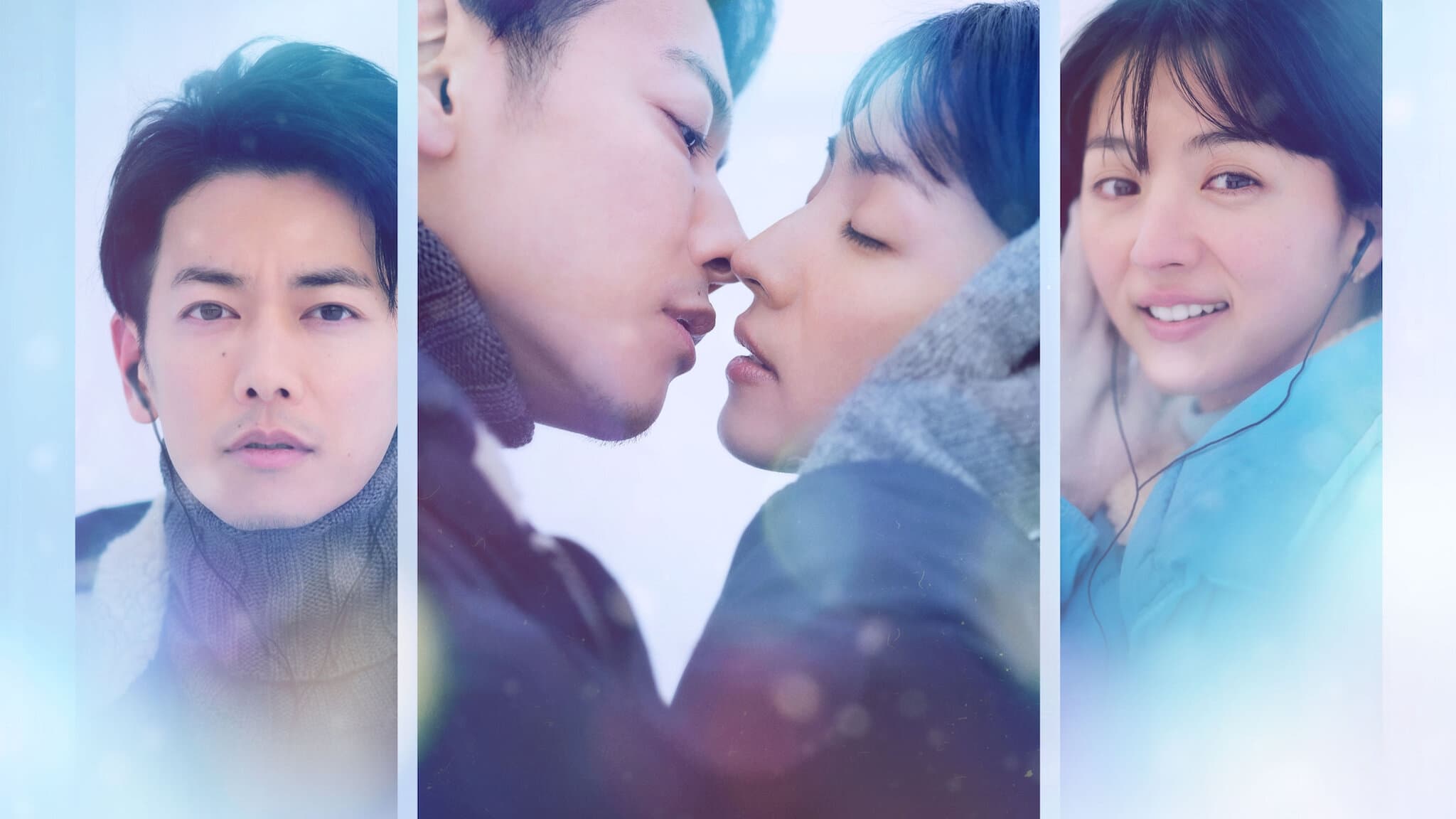 Inspired by Tamitsu Uda~ It tells about a pair of lovers who met in the 1990s. After 20 years of time, they still have an unforgettable love affair

This play tells the story of the heroine who is a campus goddess and falls in love with a bad student with poor grades. They fell in love in high school, but after graduation, the heroine went to university in Tokyo and the hero chose to be a pilot. The two live in different places and have different experiences. The male lead took advantage of the vacation to look for the female lead, and accidentally learned that the female lead was going to study abroad through the mouth of the female lead's friend, and the male lead left in a fit of anger. Unfortunately, the heroine suffered a car accident and lost her memory. Although the hero's love is still there, the heroine's mother disagrees with their relationship. Since then, the male lead and the female lead have gone through a long separation, and after having their own lives, they meet again by chance, and the memory of their first love connects them again... 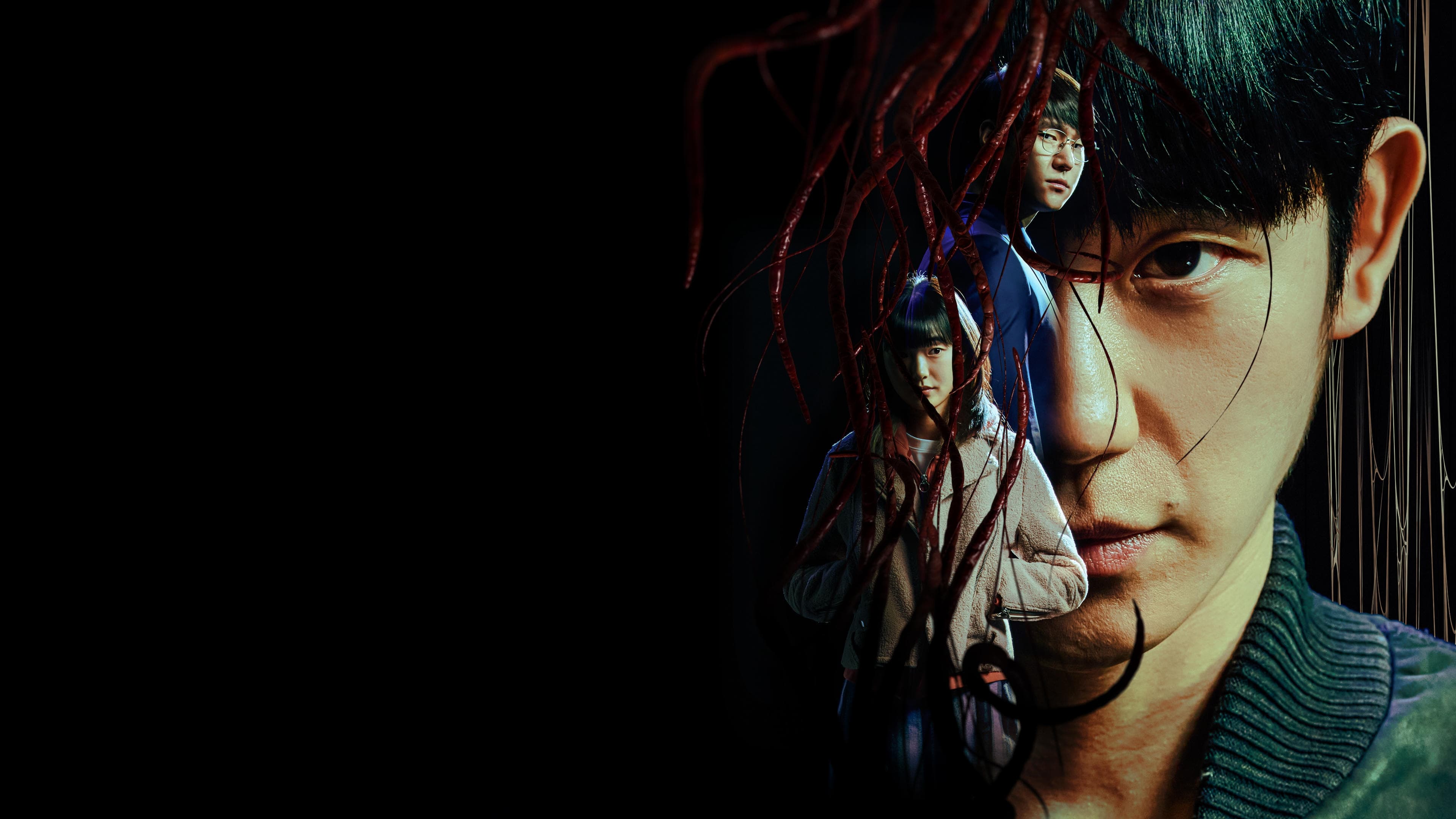 Ding Hae-in's new drama! One eye was removed by the organization, and when he opened his eyes again, he found a weird and bloody scene in his mind.

This drama is a sci-fi crime thriller drama based on Ha Dong-soo, a new immortal human with self-healing ability. fighting. Using the sight seen by the eyes of the man who transplanted the immortal body as a clue, to find the new owner of the eyes. Can he get his eyeball back? How will he cope when he knows that the object of the eyeball is a serial killer? And why was he born immortal?