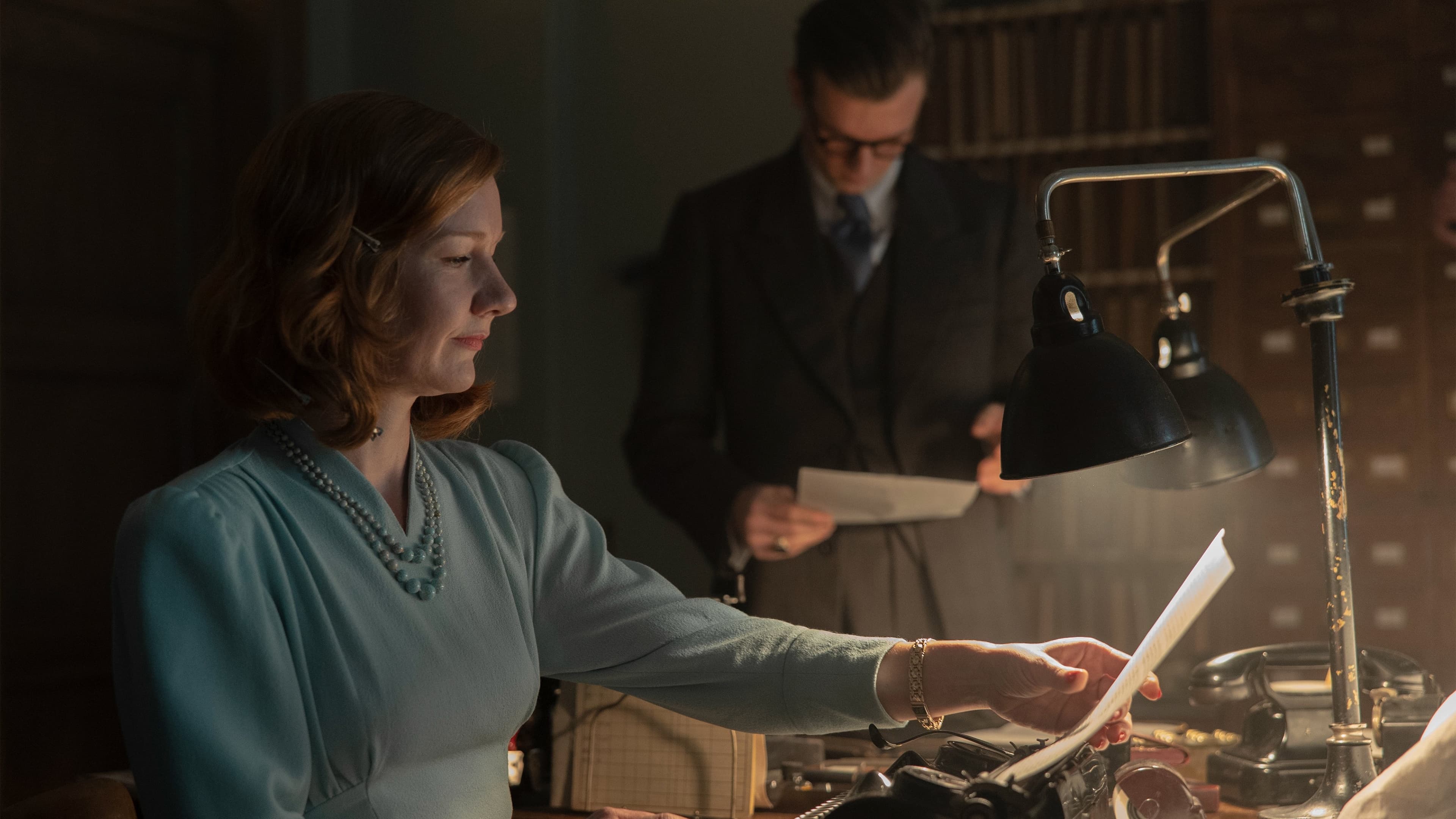 The film focuses on the "Munich Peace Agreement" signed between Hitler in Germany and Chamberlain in the United Kingdom. It should be regarded as a World War II film, but it has long been unable to make the previous classics. The two fictional diplomats are classmates at Oxford University. After graduation, they each pledge their allegiance to the diplomatic institutions of their countries (Britain and Germany) and have the opportunity to contact the top leaders. This arrangement leads to an attempt to prevent the outbreak of war.

Getting Hitler's operational plan, trying to convey his true intentions to the British side, and preventing the signing of the agreement is somewhat out of touch with reality, like an anti-Japanese drama. Chamberlain is so helpless in the face of war madmen that people understand the real cruelty. War has no assumptions, it is inevitable by chance. The war is cruel and the truth of history is cruel.

The anti-war tone of the movie is good, especially in the current war situation, it has a certain warning effect, but with a paper agreement with the war madman, in exchange for peace itself is a dream, just a performance by politicians on the stage.

From the point of view of the common people, there is no victory or defeat in war, because death is the most real reality.

Overall, this latest war movie doesn't need bullets or bloodshed to convey the evil of fascism. At first, the film pace is a bit slow, but after 30 minutes, you can't take your eyes off the screen.

A historical film that strays between the real and the fake, with well-polished characters that highlight fictional characters and their pivotal role in determining the course of history. The big historical framework cannot be moved, otherwise it will become an alternative history. Fictional characters can only create limited creations within the established framework. The creative space is quite narrow, and the audience already knows the final outcome. The depiction of historical figures is also in a nebulous territory, somewhere between realism and fiction. A lot of the film is about the trivial details and emotional close-ups of life, and the pause in expression prevents it from fully presenting the brilliance of the original, which is regrettable. There are many good actors in the cast, young and old. It's a matter of course that the movie is well done, and it does overturn some of my perceptions of Chamberlain.